Calm in the chaos | The Salvation Army
Skip to main content

Calm in the chaos 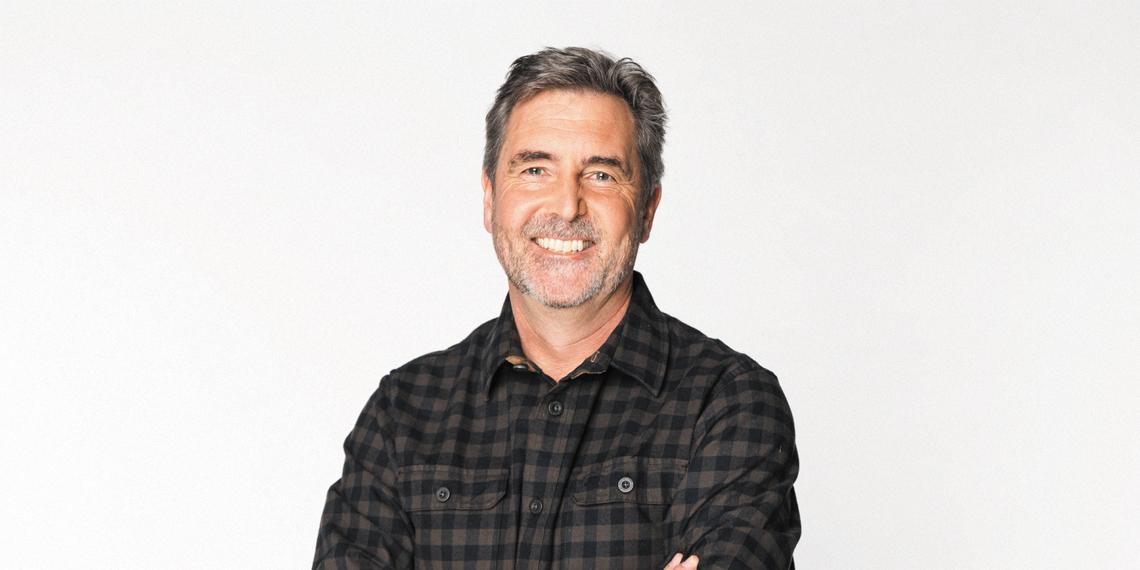 Peter Wolfkamp has become a fan favourite on The Block NZ, as the tough-but-fair site foreman.

The latest season, where contestants renovated an old firehouse in Kingsland, Auckland, has proved to be as fiery and furious as ever.

‘I’m quite unapologetic in terms of ensuring that the standards of safety are met. But at the same time, we’re all human beings.’

Peter says it was his parents who passed down to him his Ctholic faith: ‘What I learnt from my parents is that service is really important and a lot of living out your faith is actually about being helpful and committing yourself to community.’

So, is Block life as cut-throat as it appears on TV? ‘What you see on camera is very much the reality of life on The Block,’ says ‘Wolfie’. ‘The contestants work incredibly hard and there is a lot of pressure.’

And it is every bit as pressured for Peter, who works 12-hour days and is responsible for the safety of the hordes of tradies and TV production staff. He also has the huge logistical task of gaining consents and ensuring the high-spec buildings are compliant.

He estimates that the whole production requires 75–80,000 work hours. ‘I say to all of the teams and the tradies when they first arrive here: “My job is to make sure that you all go home at the end of the adventure safe, with all of your fingers and toes”.’

Each season of The Block NZ sparks debate about whether it’s appropriate to be turning out luxury housing, while New Zealand struggles under a housing affordability crisis.
Peter says that within the housing continuum there are always going to be people at the high end, ‘but I think we’ve got an immature understanding of housing in that we don’t have long-term private rentals. For example, landlords that are prepared to do five- or six-year leases so that children can stay at the same primary school.’

He is excited about schemes like The Salvation Army’s housing development in Royal Oak, which will provide affordable housing, as well as new long-term rental and rent-to-own schemes currently underway.

Peter has been in the building industry for 30 years, and throughout that time has also worked as a broadcaster—getting his start with the Christian Broadcasting Association, which he is still involved with today.

As a young presenter, with sole charge of the graveyard shift on Newstalk ZB, he got a call from a man who had overdosed. ‘He had taken some pills and was ringing to say that was the end of his life. Thankfully, he managed to stay talking with me long enough for me to be able to call police and ambulance. They were able to trace his location and get to him before the drugs took his life.’

More recently, the man’s grandson got in touch with Peter. ‘He wanted to say, “Thanks, without you doing what you did for my granddad, I wouldn’t be here”. That is still the highlight of my career.’ 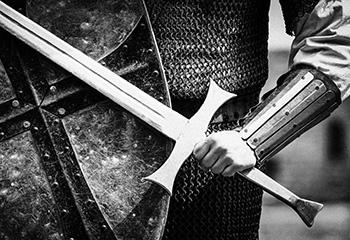 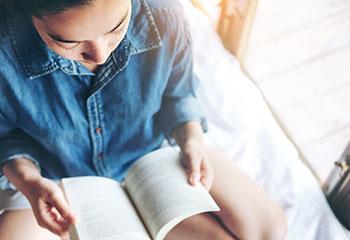 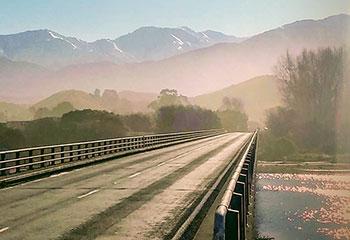 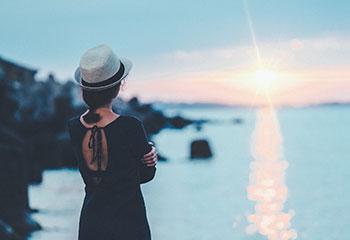