Home / Church Community / Articles / Every day is a gift

Every day is a gift 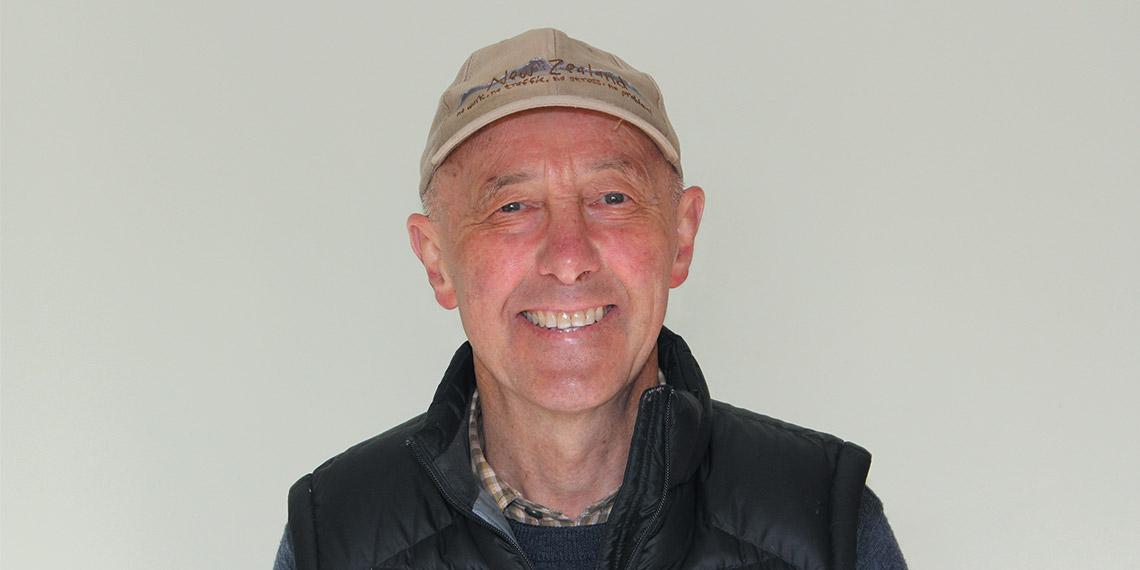 Bob Sparkes was given 50–50 odds of surviving cancer, but he affirms that the power of prayer and the goodness of God brought him through.

In October 2017, I went in for a routine colonoscopy and the surgeon found a tumour. All the way home, I remember singing ‘Come and Let Us Go Up (to the Mountain of the Lord)’. It was a Friday; I was planning to go in and retire on the Monday.

I am part of the Miramar Corps. At church one Sunday, Major Shar Davis spoke about hope. At the end of the service, she put little cards up the front and asked us to take one. I thought to myself: ‘Don’t look at them. Trust that the Lord will help you pick the right one’. I picked up Psalm 55:22, ‘Cast all your cares on the Lord and he will sustain you, he will never let the righteous be shaken’. That greatly encouraged me.

The following week, I was advised that the tumour was cancerous, and had spread from the bowel to my liver. The surgeon told my wife, Sheryl, and I that she thought something could be done, but she would have to check with her colleagues. I asked what my other options were. She said: ‘We make you comfortable’. All I could think was that I would have to make a DVD so my grandkids wouldn’t forget me. The surgeon rang us the following Friday and said her colleagues had agreed that we could fight the cancer.

I would work one week, then the next I would have a two-hour chemotherapy session at the hospital and come home with an attachment in my arm which drip-fed treatment for forty hours. After three rounds of chemotherapy, I flew to Auckland for an embolisation of the liver. Following another three bouts, I was supposed to return to Auckland within six weeks for another operation. The date I was given was eight weeks away. Sheryl was a nurse, and she wasn’t happy with that length of time. We prayed and then rang the hospital in Auckland, and thankfully they gave us an earlier date. The surgeon had planned to take out 50 percent of my liver, but he had to take 60 percent, as well as my gall bladder.

I had four more rounds of chemotherapy, which was challenging when my liver was only working at 40 percent capacity. I usually love my morning cup of tea, but it tasted horrible. I was forcing food down and went to bed in the afternoon. I went to the hospital twice to remove four litres of fluid from my stomach. I had to lie perfectly still for ten hours, wide awake, while the fluid slowly dripped out.

Twice, I was sitting on the couch at night and my whole body seemed to stop. I couldn’t breathe or blink, and thought I was on my way out. I just kept trusting the Lord. I’d say to Sheryl: ‘The Lord hasn’t brought me through this far to finish with me now’.

In May 2018, I went back to have the original tumour removed. As a result of the prayer and chemotherapy, the surgeon couldn’t find it. All that was left was a little spot. She’d never seen that before.

I had a few more hiccups and operations, but the Lord brought me through. God is so good—every day is a gift. I’ve had my follow-up tests, and everything is clear. My food tastes nice again, I can go for walks, and it’s just good to feel good. I’m so thankful to the Lord for Sheryl, for giving me the best surgeons, and to everyone who prayed for me—God does hear and answer prayer.