God had other plans | The Salvation Army
Skip to main content

God had other plans 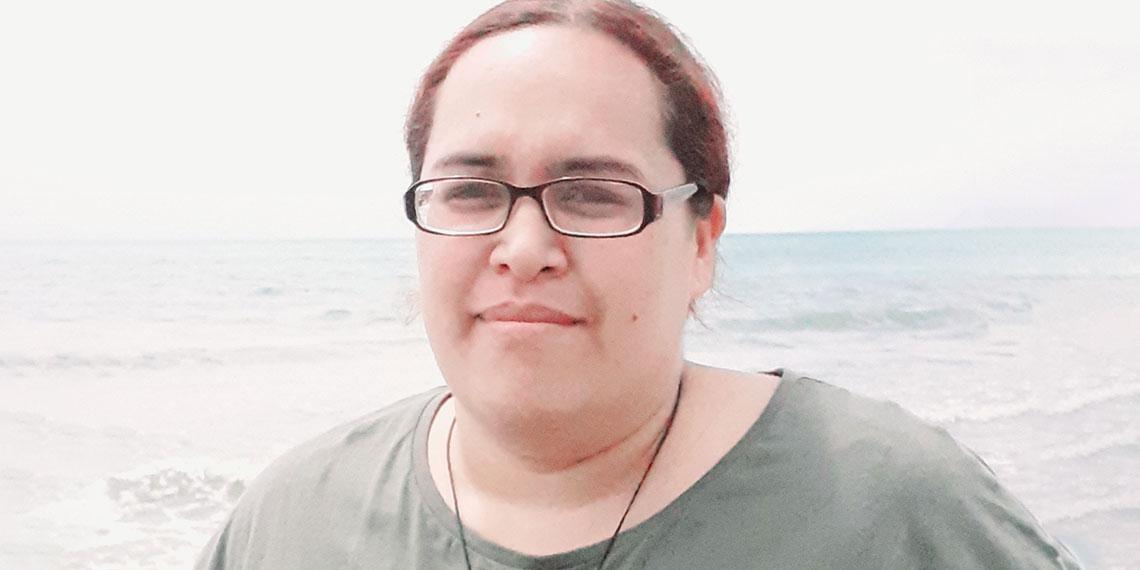 Overcoming her childhood trauma and challenges, Kiri Higgs is living her best life and embracing her identity in God.

My mum was only 18 and living in Hastings when I was born. I’ve been told that she was out drinking and partying most nights and because of that I was mostly raised by my nana and aunties. I don’t remember much about my childhood. I was abused from the age of about eight till I was 13, by three different men from the same family.

I’ve got four younger brothers. I know nothing about my father, and don’t have an amazing relationship with my mother. I don’t even know where she was half the time. My brothers and I could have been cover kids for The Salvation Army appeals featuring poor kids. It’s always made me think that this is not what I want for my kids.

I went to Porirua Corps one day with a friend who was becoming an adherent. The officer was preaching and I started getting hot flushes. It felt like he was talking directly to me. I was like, ‘Oh my goodness, what is this?’.

My brothers and I could have been cover kids for The Salvation Army appeals featuring poor kids.

So The Salvation Army was a completely new experience. My first impression was, ‘Wow everybody’s really welcoming and nice’.

I don’t know that I actually came to church for the God factor in the beginning. I did Alpha—all these little bits were just kind of clicking together and things were starting to make sense.

I became a mum to my eldest girl a week after I turned 18. She is 14 now. I’d like to say that having her changed me—sure, I had to grow up fast—but I experimented with alcohol way too much. I don’t even know why I drank, it was just cool. I didn’t really stop till after my third child. I started to hate the person I became and how I felt afterwards.

We moved to Motueka about five years ago and, a couple of days later, I went looking for The Salvation Army. Eventually I found them and they knew who I was—they’d done that ‘friends of The Salvation Army’ thing. But it was nice, they were so welcoming and the kids loved it.

The first year in Motueka was hard. I’d think, ‘I’m just gonna pack my kids in my car and drive back to Porirua’. But now I can’t imagine any different.

When I first became an adherent, I thought to myself, ‘Oh yep that’s all, I’m never going to become a soldier’. I even said as much to my husband. Oh, how God had other plans for me. I became a soldier in 2018.

It was definitely a defining moment for me. It felt like I was owning my faith and publicly saying I am a believer and I choose to follow Jesus! Life has gone super fast since then. I’ve become the Body and Soul coordinator and also assistant corps sergeant major; I’m also on our corps council. My belief in Jesus feels stronger than it ever has and I feel ready to take on the world.

If having a faith has taught me anything, it is that bad things don’t have to drag you down and define you. Never in my life would I have imagined this is where my life would be.