Halloween or All Hallows’ Eve? | The Salvation Army
Skip to main content

Halloween or All Hallows’ Eve? 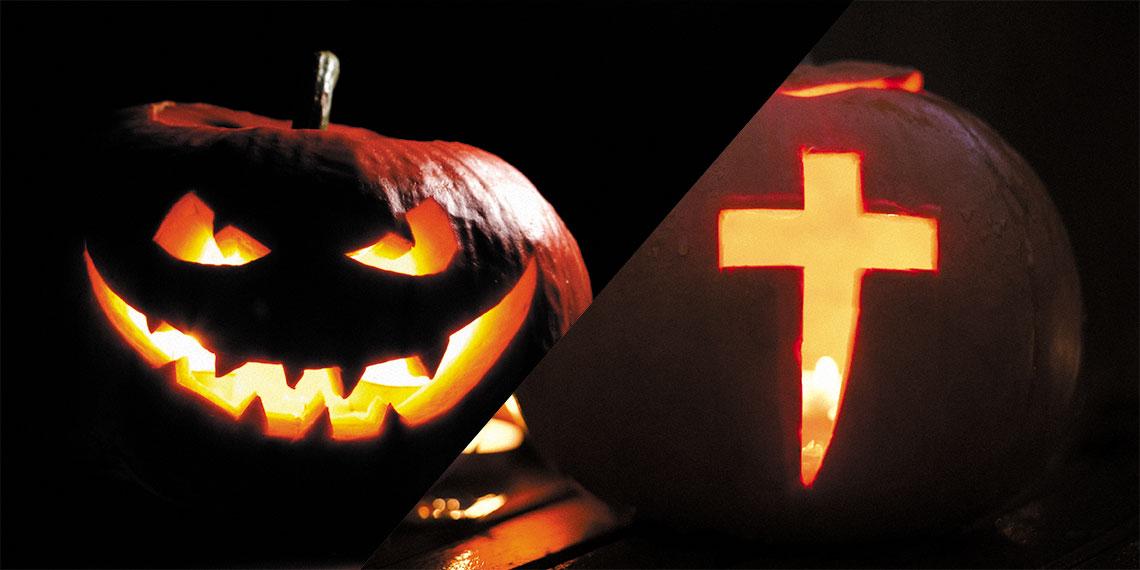 It’s that time of year again, when the majority of Christians cringe at the thought of mini trick-or-treaters knocking at their doors and expecting lollies and treats. The sinister trappings of Halloween have perplexed us and unsettled us, but can we redeem any aspect of this polarising day?

The origins and history of Halloween are fascinating and perhaps not as sinister as many have been led to believe. Author and Doctor of Theology Alan Rudnick explains.

Somewhere in the halls of history, Halloween or All Hallows’ Eve, got hijacked …The Christian festival All Hallows’ Eve morphed into our current term ‘Hallowe’en’. The key to understanding the origins of the term Halloween comes from the sense of what is ‘hallowed’ or ‘holy’. In the Lord’s Prayer, Christians pray, ‘Our Father, in heaven, hallowed be your name…’ In the fourth century, John Chrysostom tells us that the Eastern Church celebrated a festival in honour of all the saints who died. In the 7th and 8th centuries, Christians celebrated ‘All Saints’ Day’ formally.

It’s reasonable then to ask: If Halloween began with a religious focus, what went wrong?

Rudnick explains the importance of understanding that All Hallows’ Eve (Halloween) and the ancient pagan festival of Samhain (the lord of death) are not the same, even though they became associated with each other. The ancient pagan festival of Samhain, where Celtic druids believed that the worlds of the living and dead would be thinly divided, took place at the end of summer. The Celts believed that Samhain sent evil spirits to attack humans and play tricks on them, and they could only escape by assuming disguises that resembled evil spirits. But more than 1000 years ago, Christians confronted pagan rites like those performed by the druids. In fact, Rudnick explains, that when we understand the extent to which early Christians contextualised pagan festivals into Christian days of remembrance and holidays—including Easter and Christmas—we can grasp more readily that it’s not a matter of compromise but transformation.

Rudnick makes another interesting point, when he explains that the Christianising of the calendar has created a rich heritage of faith and spirituality, rather than something more sinister. He explains that Pope Gregory III (731–741) and Pope Gregory IV (827–844) moved the Christian holiday, All Saints’ Day, from May 13 to November 1, to replace pagan rituals on October 13 and November 1. Gregory III instructed people to dress up as saints.

‘Let the occult have Samhain,’ Rudnick suggests, ‘we’re taking All Hallows Eve back!’ There might be something in that, given the year we’ve all had. Is there something we can reclaim? Can we bring light into a dark celebration?

Maybe it’s time to lead the way and take a more prophetic approach. If the darkness can be overcome (and it can), let’s get on with being the light! Let’s turn the light on Halloween this year!