Home / Church Community / Articles / It can work for you

It can work for you

Any readers of War Cry will remember the remarkable story of Mark Basford, featured in February last year.

Mark, who was born in the UK, had his first drink of alcohol at age four, when he was at his grandfather’s house—he had to be rushed to hospital in an ambulance to have his stomach pumped. By the age of 12, he  was sleeping rough under Brighton Pier.

It was then Mark met his father for the first time—who immediately told him to go out and get a bottle of whiskey. They drank together until he passed out. The next day, his father took Mark to a remote restaurant and was told he was going to be put to work there. He never saw his father again, but the alcohol stayed with him.

Mark managed to turn his life around when he emigrated to New Zealand—becoming a successful chef and restauranteur. ‘But it got to the stage where I would need a drink at 8 o’clock in the morning, just to get me started,’ he recalls.

Around five years ago, a life of alcoholism caught up with him. In severe liver failure, Mark walked into The Salvation Army in Upper Hutt—where then- Corps Officer Lieutenant Karl Foreman took him to the Bridge. ‘He saved my life,’ says Mark. An avowed atheist, Mark discovered that his ‘Higher Power’ could indeed take the burden and lead him to healing.

When we spoke to Mark over a year ago, he had been given six weeks to live. He had diabetes and liver cancer, and was in severe liver failure. We didn’t know whether Mark would make it to see his story in print.

But God had not yet written the last pages of his remarkable story. Mark defied the odds. At 11am on 27 September last year, he got the call to say a liver had become available and he was going to have a liver transplant. He had to get from Wellington to Auckland by 2pm that afternoon.

Mark went into theatre at 5am—during the operation he had to be resuscitated several times.

‘I died five times on the table, I don’t remember any of that, except I remember this very bright light and something saying to me, “I haven’t finished with you yet, get back in there”,’ recalls Mark.

It was a brutal three-month recovery in hospital. But, today, Mark is cancer-free, diabetes-free, and he has lost 68kg. He has been given another 25 years to live—and best of all, he has just discovered he is going to be a grandfather. ‘I used to think I was going to die an alcoholic—I never thought I would live to have grandchildren, but here I am,’ smiles Mark.

Today, he gives back by visiting inmates in prison, participating in Recovery Church, and as a counsellor with the AA hotline. ‘I might get a call at any hour of the day or night, and I’ll ask, “How long has it been since you had a drink?” and it might only have been an hour, so I say, “Okay, well stay with me on the phone and we’ll make it two hours”.

‘There have been times in my life when I’ve had lots of money and lived the party lifestyle. I lost it all, but I can honestly say that I have never been happier than I am now,’ reflects Mark. 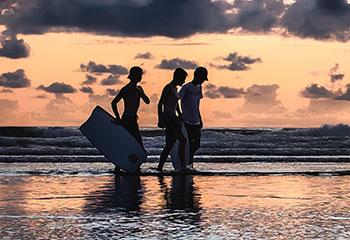 Thank you again to all who have offered their positive endorsement and support for the Commitments. We are in a good place to turn them into... 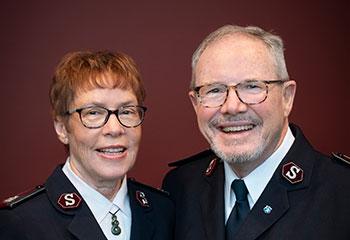 A lifetime of opportunity

As the curtain closes on their active officership, Commissioners Andy and Yvonne Westrupp sat down with War Cry to reflect on the past 40 years of... 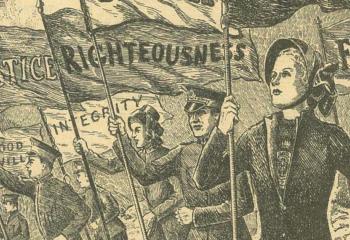 From there to here

For the first time in our territory’s history, women outnumber men on executive leadership. The Salvation Army works against the discrimination of... 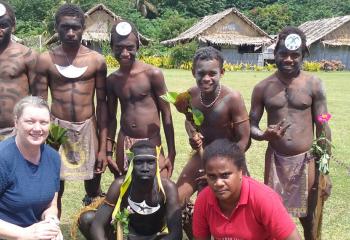 Nothing prepares you for the death of your spouse, yet Vikki Stevenson knew God was with her as she had to recalibrate her life and her plans for...