The promised land | The Salvation Army
Skip to main content 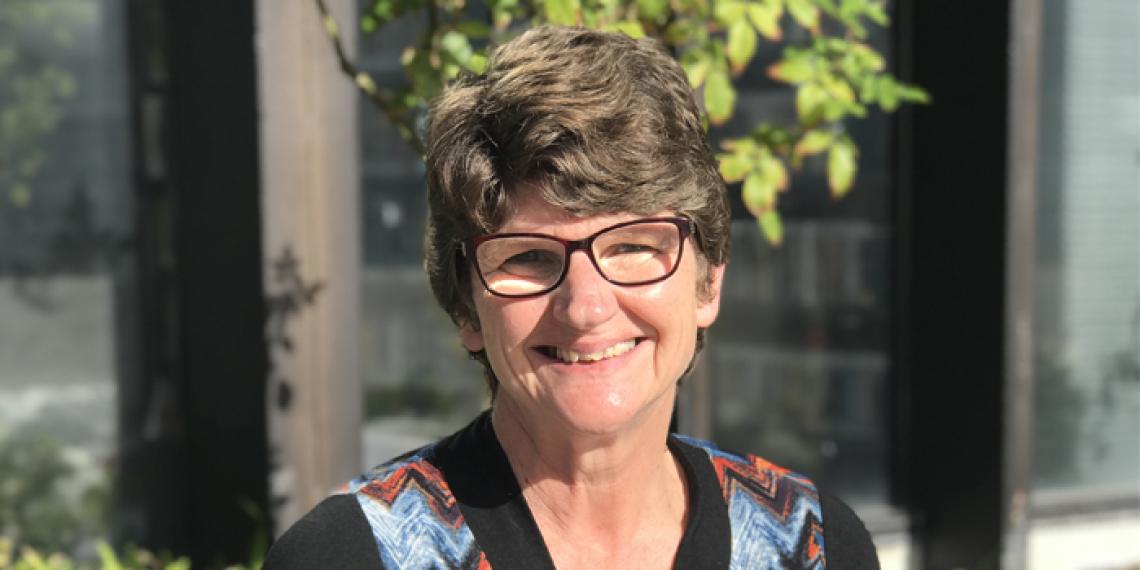 Mary Popping has worked in Christian camping for 24 years, but God has challenged her to step out into a new ‘promised land’.

I needed a break from the day-to-day running of camp. My brother was attending Grandview Corps and told me he was looking at a chaplaincy job at Fraser High School in Hamilton. But he ended up turning it down, so I said, ‘Do you mind if I apply?’ It really suited me as I’d done a chaplaincy course and had been looking to work in schools.

I had a bit to do with the corps through my chaplaincy work and family, and in 2010 stopped being a visitor and began attending regularly, before getting re-enrolled as a soldier in 2012.

I had an awesome nine years as a chaplain. I grew a lot and it was good to not be so insulated in the bubble of camping. I quickly realised that chaplaincy was something I really loved, because it was a base for being able to channel kids into other areas where they needed help. If they came to me for an issue that needed counselling, I could say ‘I’m really happy to support you, why don’t we go and see the counsellor?’ Or if they came with a health issue, I could say, ‘Let’s go and see the nurse together’.

While I was having fun at school, Mike was basically keeping the camp running by himself, with the help of our five kids. So I went back to camp with a new attitude and really enjoyed being in the kitchen, cleaning and helping Mike.
My husband is a ‘bloom where you’re planted’ kind of guy and doesn’t like moving. But at the end of last year he came home one day and said, ‘That’s it, I think we’ve done all we can do’. So after 24 years in Christian camping, we handed in our resignation.

I really don’t know what the future holds. We know we have somewhere to live in Puriri (near Thames) eventually, but in the meantime we will stay with family and friends. When Mike first resigned, people would say, ‘Oh what are you going to do?’ I would say, ‘Oh it’s terrifying, I have no idea what we’re going to do.’ My responses were often negative and I was half-joking but half-serious.

One day I was reading about the children of Israel standing outside the promised land. Twelve spies were sent in and they came back with terrible reports, and everyone said, ‘Oh we can’t do it’—and they missed out hugely.

In contrast, 40 years later, God said to Joshua ‘be strong and very courageous’—I’ve got your back, I want you to go into the promised land. Joshua could have turned around and said ‘Nah, it’s too scary’, but he didn’t. After I read that, I felt really strongly that God was saying, ‘Even in jest, don’t say it’s really scary because I’ve got your back. It’s all sorted, don’t worry about it. Go and do what you’ve got to do—and do it properly.’ So I’m eagerly awaiting to see what our promised land looks like.

by Mary Popping (c) 'War Cry' magazine, 19 May 2018, p11 - You can read 'War Cry' at your nearest Salvation Army church or centre, or subscribe through Salvationist Resources. 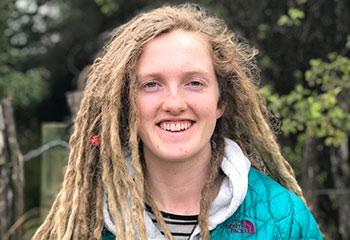 Rosemarie Keen is an instructor at Blue Mountain Adventure Centre. She shares with us part of the journey to how she got here… I was born in... 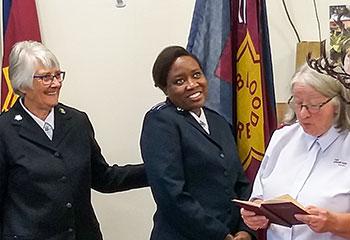 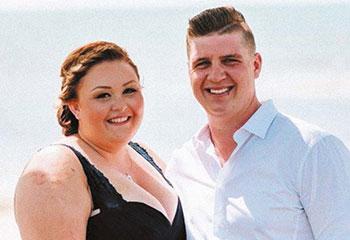 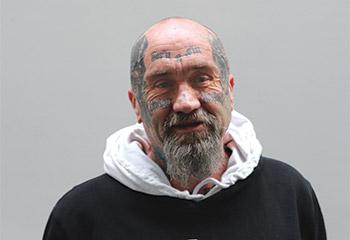