Reflections on Gallipoli | The Salvation Army
Skip to main content 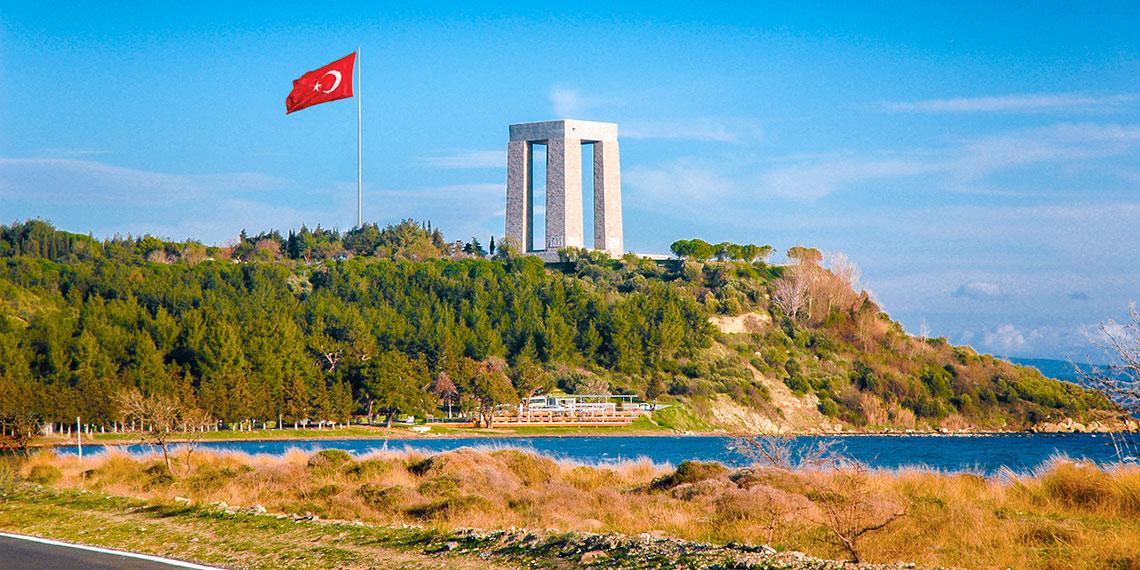 Gallipoli is a beautiful spot in summer. The deep clear Mediterranean waters, small beaches and steep surrounding cliffs could almost be mistaken for parts of Wellington Harbour (on a good day). It is hard to believe that so much carnage had taken place there in 1915, as Turkey (then the Ottoman Empire) sought to repel a naval assault by a British and French naval task force, intent on capturing the strategic Dardanelles. This neutralised an important German ally and opened a supply route to Russian forces fighting on the Eastern Front.

Ironically, a tiny Turkish minelayer, the Musret, had brought the might of the British and French Navies to their knees with the sinking and disabling of six major battleships. This forced the move by Winston Churchill, as First Sea Lord of the Admiralty, to resort to a Plan B … the attack on the Gallipoli Peninsula by British, Australian, New Zealand and Indian Army units. Churchill said of the Musret, that of the many thousands of naval vessels existing in the world at the time, no other ship was more significant or important than the diminutive Musret and its payload of 20 German mines. Bizarrely, it could be argued that it was the Musret which was to also sink Churchill’s career until the outbreak of World War Two.

I have visited Gallipoli four times now. On each occasion it has been a deeply moving and emotional experience. Tears come easily here. Gallipoli is the nearest thing to a pilgrimage for New Zealanders. There are New Zealand voices in this place. So much of Kiwi identity is caught up with what happened there. This is not an identity associated with a great military victory but rather the opposite. Gallipoli was a terrible defeat and disaster. These dynamics speak into Kiwi consciousness and national awareness as a country with a narrative which values peace-keeping, service and sacrifice.

I have noted with interest that the development of identity from what happened at Gallipoli also is true, not only of New Zealand and Australia, but also of Turkey. It is a common sight at Gallipoli to see large numbers of Turkish people also connecting with their national history from quite a different perspective. The brilliant red incorporated into Turkey’s flag has its origins in Gallipoli, as it commemorates the blood of her soldiers killed in this conflict defending their homeland, and who are honoured as martyrs. This is a place of tears for several nations.

There is, however, an even wider perspective of Gallipoli which has always made itself evident to me whenever I have visited the Dardanelles. Yes, I am a very proud Kiwi. But I choose to give ultimate allegiance to something else … the sacrifice and suffering of the crucified Christ. He is the narrative central to all humanity and peoples of all times. This story continues to outlast all kingdoms and nation states. Dare I suggest that herein lies one’s ultimate identity?