A sober reminder | The Salvation Army
Skip to main content 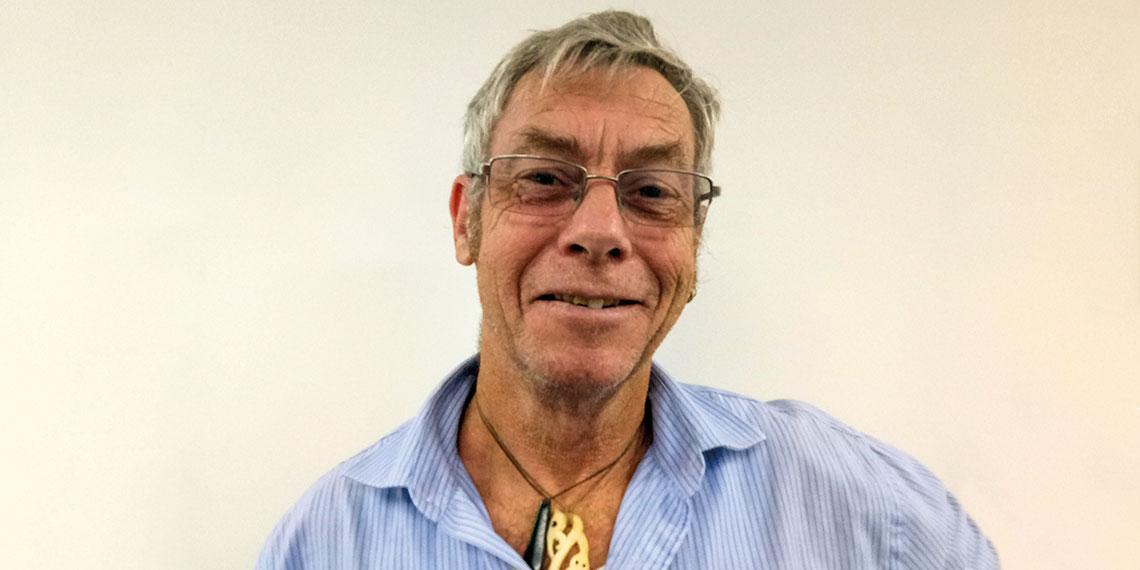 Rob Scott is 25 years sober. But every day he still wakes up and tells himself, ‘I will not drink today’. One of the first ever clients of the Waikato Bridge addictions programme, Rob’s transformed life is evidence that the programme works—if you work at it.

My life is completely different now to when I was drinking. Every morning when I get up, I still have to say to myself, ‘I will not drink today’, because I can’t drink today. Not alcohol. I’ve said that every morning for the past 25 years—and I’ll be saying it again tomorrow.

Before I started treatment in 1994, I would wake up at 5.45am and have my first beer for the day. I’d have a few more before leaving for work at 7.30am. Then I’d have a few more during the day. I had a chilly bin in the back of my ute and, by the end of the day, I’d have finished off as many as two dozen cans. I managed to hold down my job because I worked on my own, so no one knew how bad it was.

Thursday, Friday and Saturday nights I’d be on the spirits as well. I was essentially drunk on a daily basis— something had to give.

One night I was drinking at the RSA, when the local Salvation Army came in with his bucket and War Crys. I put a heap of change in the bucket, and a mate commented on the amount, but I said, ‘You never know when you might need the Sallies.’

The next day I called that officer and asked for help with my drinking. He put me straight onto the Waikato Bridge—which had just recently opened. They did my assessment and showed me in black and white the truth about my drinking. I knew it had gotten out of hand, but I didn’t think it was all that bad. They helped me wake up and realise just how dangerous my drinking had become. I nearly fainted when I grasped what it was doing to me—to my body. I would be dead by now if I hadn’t got help to stop.

But it was the counselling I received on the programme that really saved my life. One-to-one therapy and group work with treatment leaders Karen and John Fitness helped me identify and face the root causes of my drinking. I was carrying so much resentment and was masking it with alcohol. Ratapu Rangiawha, Captain Gary Mellsop, and others in Hamilton helped me turn my life around.

A key part of my recovery in those early days was choosing to associate with people who weren’t drinking and drugging. I went to church at The Salvation Army twice every Sunday, and the people there kept me sane! I went to a men’s group, too—I needed safe places to socialise and people around me who wouldn’t judge me. I found them at The Salvation Army in Hamilton.

I still believe that there’s a power higher than me. He helped me get my act together—still does. I often sit alone outside and have a bit of a chat in my own head to him. I know he’s still there with me. 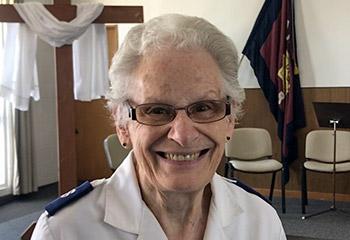 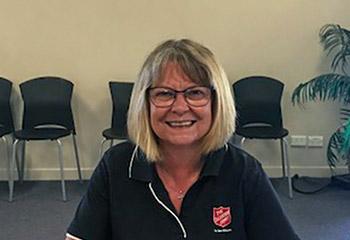 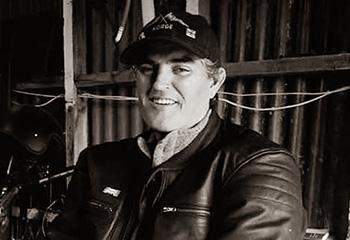