The Social Security Amendment Bill is the first part of a package of welfare reforms which Government has promised to roll over the next two years.

The changes being offered up in this Bill affect the payment and management of welfare payments to young people and extend work testing to a wider group of people including those on invalids', sickness and widows' benefits.

These changes will, however, have little impact on the bigger questions around the cost and sustainability of New Zealand's welfare state. When will these bigger questions be asked and what are the foundations on which we should base a welfare system for the 21st Century? 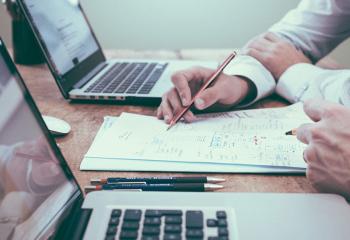 The Salvation Army generally supports the direction and intentions of the BPS 2021. We are supportive of the overarching policy goals, and of the... 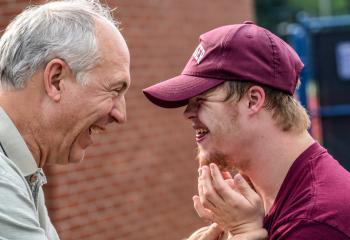 The Salvation Army strongly supports the passing of this Bill into law. This is a positive piece of legislation that will help protect a judgement... 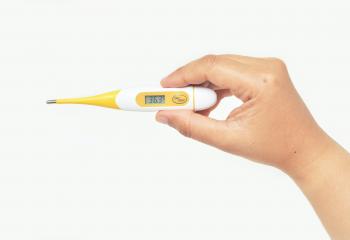 In principle, The Salvation Army supports the passing of this Bill. We agree with the fundamental purpose of the Bill which is to increase the... 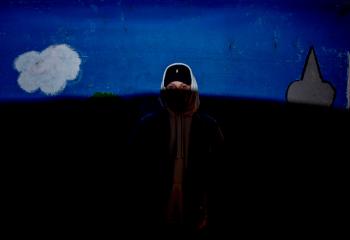 General Comments: The Salvation Army was disappointed at the short timeframe that was originally given to respond to this Bill. But we are...