Young and capable | The Salvation Army
Skip to main content 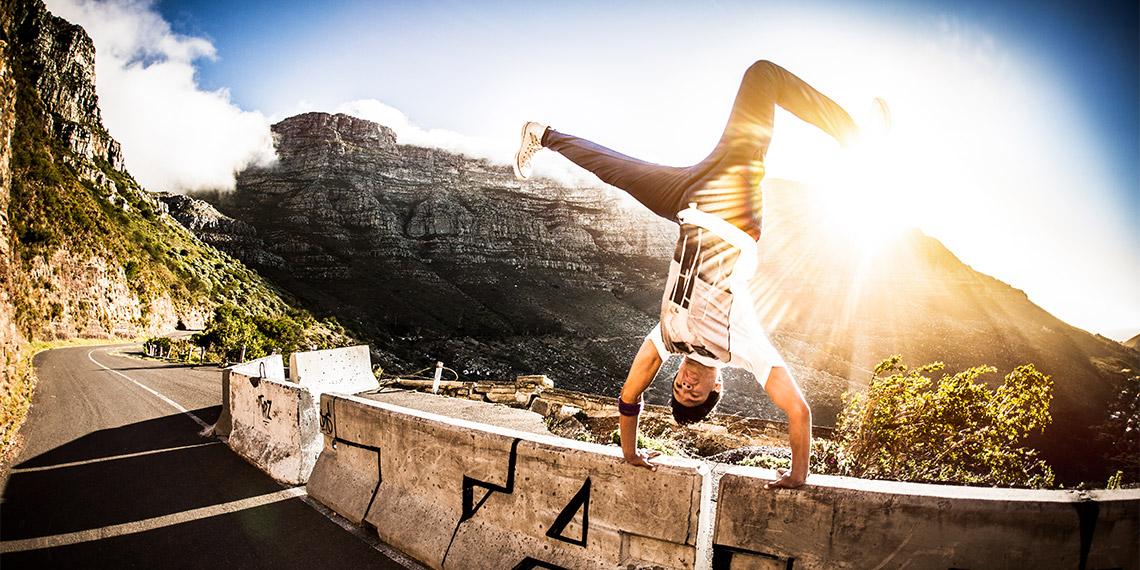 In the early days of The Salvation Army, being young was no hinderance to leadership and service. And the teenage pioneers of our territory are still inspiring young Salvationists today.

George Pollard was only 17 when he discovered The Salvation Army in 1879. Soon commissioned as a lieutenant, the teenager quickly came to the attention of General William Booth because of his ‘zeal and powers of leadership’. Following promotion to captain, 19-year-old George was selected to pioneer the mission to New Zealand—along with 20-year-old Lieutenant Edward Wright.

Sarah and Albert Burfoot joined the fledgling team, establishing Dunedin Fortress Corps. There, Sarah so impressed three young women with her leadership that all three were commissioned as officers within weeks.

Just two and half years after ‘opening fire’, these young pioneers changed the face of religious life in Aotearoa. At just 22 years of age, George had directed the opening of 33 corps, laid the foundations for social work, recruited more than 60 women and men officers and enrolled 3000 soldiers.

So, what’s the response from today’s young Salvationists to the exploits of their forebears?

‘Wow! Incredible that they were so young and capable of doing such great work for God—and people were willing to listen to them,’ says Ethan Moody, 18, from Christchurch City Corps.

‘I love these stories! It’s pretty cool what can happen when you’re really in tune with the Spirit. A bit daunting, too, though,’ admits Raymond Tuala, 21, of Mt Albert Corps.

But Noah Spargo, 20, from Wellington City Corps, sums it up: ‘I feel empowered! The people who laid the ground work here in New Zealand were of a similar age and stage as me. So, what’s stopping me from achieving such great things for God as well?’

These four young Salvationists say youth today are still given opportunities to lead in the Army. But Raymond is concerned that ‘these days young people can be underestimated when it comes to their abilities’.

Interestingly he observes that, ‘Where there’s a strong presence of young people in a corps or centre, it seems to be because young people have been given the opportunity not just to lead but to try new things.’

Noah agrees: ‘While we are given great opportunities for leadership and development, we’re not given—or maybe we just don’t take up—opportunities like the “grand vision” of planting churches that our pioneers were entrusted with.’

Ethan is thankful for the trust his corps has placed in him to lead and influence the next generation. ‘I love seeing children and young people passionate about what they believe in and what they’re willing to stand for.’

Raymond adds: ‘What fuels me is wanting to see the next generation of tamariki and rangatahi feel valued and contributing so they can grow and win others to the kingdom.’

Chanelle has a particular ‘personal mission’ that motivates her: ‘When I tell my non-Christian friends that I go to church at The Salvation Army they are confused because they think it’s just a charity. That’s crazy! I want more people to know that we are about both mission and spirituality.’