The Bible, the Church and Dignity | The Salvation Army
Skip to main content

Home / Church Community / Articles / The Bible, the Church and Dignity

The Bible, the Church and Dignity 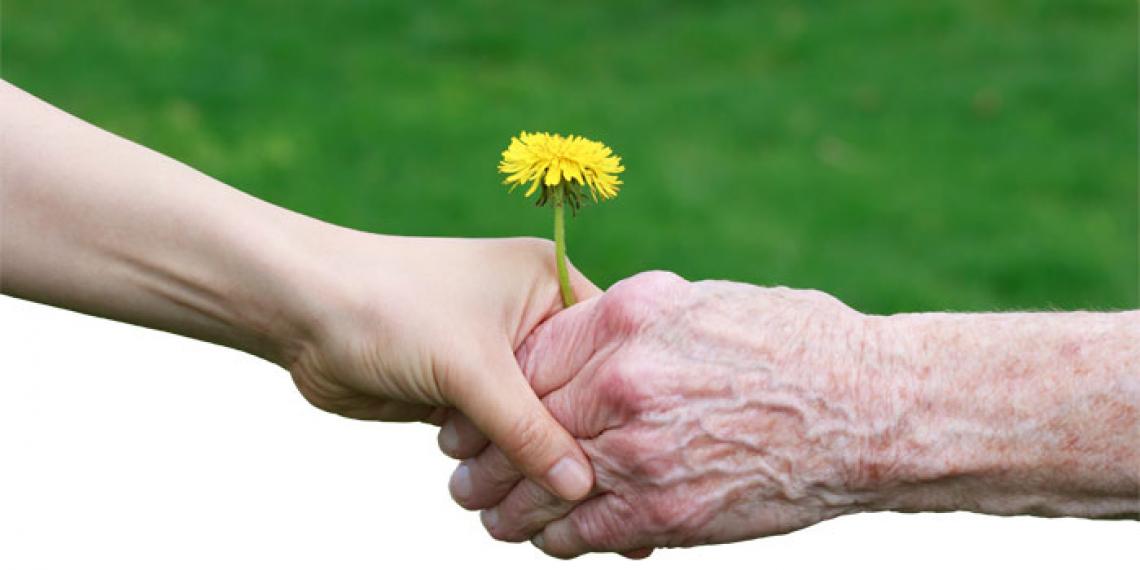 There’s nothing worse than embarrassing yourself, is there? Well, there probably is, but it doesn’t usually feel like it at the time. On the other hand, watching someone else do something embarrassing can be pretty funny. That’s if our viewing habits are anything to go by. If you search YouTube for ‘fail’ videos you get about 25,000,000 hits! On weekday television you can watch America’s Funniest Home Videos, Life’s Funniest Moments and It Only Hurts When I Laugh, and that’s just between 6:00 pm and 7:00 pm.

People falling off bikes, skateboards and trampolines, people falling into rivers, swimming pools and holes in the ground, people falling from roofs, hammocks and horses seem to be quite popular forms of entertainment, as long as nobody gets seriously hurt. Then it’s not funny at all … or, at least, it shouldn’t be. As soon as embarrassment turns to pain and suffering, our entertainment turns to concern and empathy. A line has been crossed and we begin to feel sympathy and start to think about how that person’s suffering might be relieved.

When I was at university, one of my grandmothers, who was coming to the end of her capacity to live independently, moved in with my parents. I remember coming home during a semester break and, because I used a bedroom that was next to hers, hearing her groaning in pain through the night. It was hard to listen to. When I thought of her, I thought of her suffering. To be honest, some of my thoughts were about relieving her suffering and some were probably about relieving my discomfort at her suffering.

However, her thoughts were not about herself. She seemed more interested in how other people were doing. I may have defined her by her suffering, but she didn’t seem to be interested in doing that. She was a relatively unsophisticated woman whose life could perhaps be described as humble and yet she single-handedly redefined my concept of dignity.

Most people seem to define dignity as an absence of embarrassment, showing no sign of weakness, a straight-backed and sometimes stiff-necked refusal to need anything from anyone or show any buckling under the weight of the realities of life. To be embarrassed or to show weakness seems to mean a loss of dignity. My grandmother knew both toward the end of her life: the embarrassment of having other people do for her what she could no longer do for herself, and having to let the reality of her physical decay become obvious to everyone. Despite this, she seemed to grow in dignity rather than lose it. I would not, and could not, criticise her if she had wanted to end her life. I’m glad she didn’t want to.

The issue of euthanasia and assisted suicide is fraught with emotion—and understandably so. No one wants to experience pain and suffering, and no one in their right mind wants others to experience it. People may hold firmly to doctrines or principles about life and death, but real and personal situations of pain and suffering have a way of loosening their grip on those beliefs.

I want to raise these questions by reference to the three features of western culture that I mentioned in the first of these occasional articles: Individualism, Secularism and Economic Materialism. Those who identify as followers of Christ seek to introduce him to others. But they must not forget the surrounding culture also exerts its own influence.

Individualism says, ‘What I do is none of your business’, ‘You do your thing and I’ll do mine’ and ‘My life—my choice’. The Bible reveals that every human being has an identity that is God given and important to maintain. The biblical view of individual identity is that we are both responsible individuals and community members. So:

Secularism means matters of faith are not often included in public discussion about issues like euthanasia. Dutch Doctor Rob Jonquiere is described as the architect of euthanasia legislation in Holland. On a recent trip to New Zealand he spoke at several public meetings. When a person in one meeting declared life to be ‘God’s sacred gift’, the doctor was applauded when he agreed ‘that life is indeed a gift, and that a gift may be graciously returned with thanks’. This is an unfortunate comment, as the issue of euthanasia deserves more than flippancy and light-heartedness, but it does illustrate how irrelevant Christian doctrine is for many. So:

Economic Materialism has the tendency to reduce human life to a monetary value. Society starts to ask how much we should spend on someone before he or she is no longer ‘worth it’. But what happens to our society’s obligation to protect the vulnerable if it starts to question whether that protection is ‘good value for money’? If euthanasia was legally available:

These questions are not academic. The issue of the legalisation of euthanasia is very much alive in New Zealand and we will hear much more public debate in the coming months. If you haven’t thought much about this topic before, now would be a good time to start.

One final question: euthanasia may be death that could be seen to end embarrassment, pain and suffering, but is it death with dignity? What do you think?

Go to www.salvationarmy.org.nz/our-community/church-life/masic/euthanasia for more information.

by Ross Wardle (c) 'War Cry' magazine 16 May 2015, pp10-11
You can read 'War Cry' at your nearest Salvation Army church or centre, or subscribe through Salvationist Resources.