The Bible, the Church and hospitality | The Salvation Army
Skip to main content

Home / Church Community / Articles / The Bible, the Church and hospitality

The Bible, the Church and hospitality 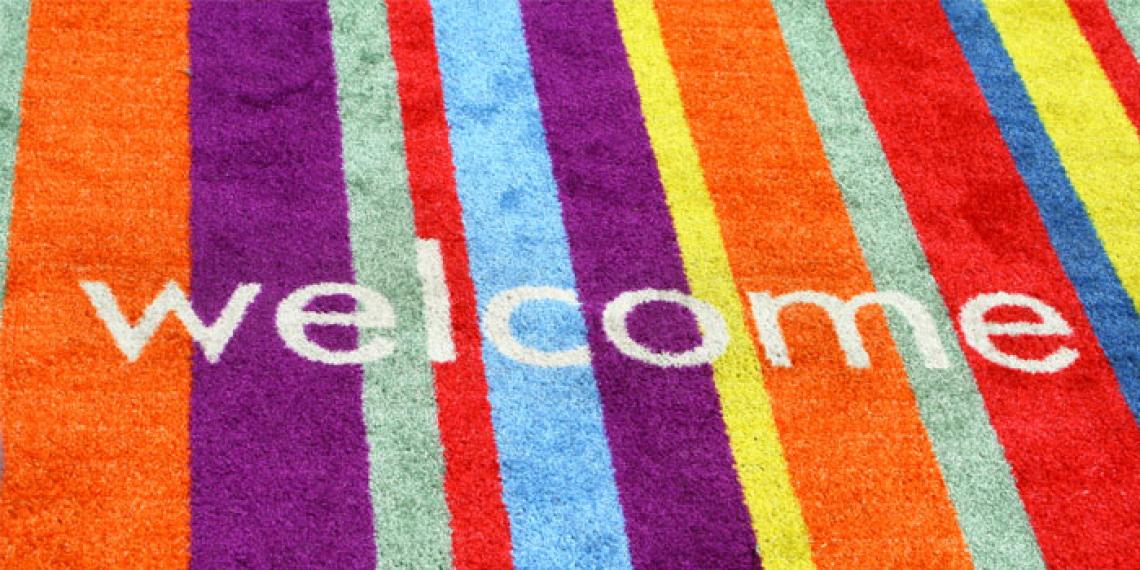 To say that offering hospitality is a fundamental part of Christian discipleship is to state the obvious. What is not always so obvious is exactly what we mean when we talk about offering hospitality. Recent War Cry articles have made a helpful contribution to our understanding of the width and depth of this subject and I do not wish to cover the same ground. However, I would like to say a few things about hospitality as it relates to Christian ethics and morality.

The church is the body of Christ and the epicentre of his mission to redeem creation. The quality, depth and maturity of, among other things, the hospitality offered by the church is what can make or break that mission. This is important to remember when thinking about Christian morality and ethics for at least two reasons:

The church is also the means through which the Word of God is taught and guidance on Christian faith and practice is given. In offering that guidance (which includes guidance on ethical and moral issues) the church draws on the teaching of Scripture (2 Timothy 3:16,17), the direction of the Holy Spirit (Acts 8:29; 9:10-19; 13:1-3; 16:6-8), and the consensus of the Christian community (Acts 15:1-29; 1 Thessalonians 5:12-22). This guidance is the church’s responsibility and it works hard to get it right. This is because God’s mission is not a light matter and also because much of the church’s guidance touches on difficult and sensitive areas and that can impact heavily on people who are also the intended recipients of the church’s hospitality.

The church therefore formulates positions on ethical and moral issues, making its best effort to understand the leading of scripture and the Holy Spirit. It is to hold those positions with humility and sensitivity.

The church also recognises that new understandings may lead to a change in its position, while still seeking to remain faithful to the intentions of scripture and of the Holy Spirit. Examples of changes in positions from church history include shifting beliefs around slavery being unacceptable, and the role of women as leaders and preachers within the church. If the church is not open to the possibility of gaining new understandings that may result in a change of position on some issues, the risk is that it will stop communicating Christ and start communicating its own preferences, prejudices and causes. At that point, the church stops being a community of faith and becomes instead a community of the religiously like-minded.

Three issues currently on the agenda for The Salvation Army’s Moral and Social Issues Council (MASIC) in the New Zealand, Fiji and Tonga Territory are abortion, euthanasia and assisted suicide, and same-sex relationships. It is, once again, stating the obvious to say that these areas are difficult, sensitive and that the impact of words and actions can be heavy. A lot of helpful material has been produced in relation to these issues, but this material has also provided fertile ground for inhospitable and entrenched positions on all sides of the discussion—some of these discussions offer far more heat than light. Let me take the issue of same-sex relationships as an example.

But whatever position The Salvation Army holds, its members are called to show hospitality to gay and lesbian people. The Salvation Army maintains a commitment to providing services to everyone without discrimination or judgment. Many committed officers, soldiers, staff and volunteers, regardless of their personal views, have sought to sensitively care for all kinds of people. This includes gay and lesbian people, who have been given support in their time of need.

However, it needs to be acknowledged that this has not always translated into gay and lesbian people experiencing hospitality within Salvation Army communities of faith. Why has it been so difficult for the church to offer hospitality to those who are not heterosexual? In part, it may be because our culture tends to equate welcome and inclusion with approval. Accordingly, it tends to be assumed that if I offer hospitality to someone in a homosexual relationship, I am signalling that I approve.

But to believe that offering hospitality requires approval is a false assumption and communities of faith should not allow themselves to be tripped up by this. The church must be counter-cultural in this regard: simply offering hospitality with no strings attached, and leaving whatever needs to be accomplished in people’s lives to the Holy Spirit. In this way, the Holy Spirit is not only able to be heard by gay and lesbian people, he may also be heard more clearly by heterosexual people as well

How can we be counter-cultural in this area? Divisional Commander Lieut-Colonel Ian Hutson has collated some ideas from gay and lesbian people within The Salvation Army as to how Salvation Army communities of faith might offer hospitality:

In the act of offering hospitality, no one needs to feel they are compromising their personal beliefs or their understanding of Christian discipleship. We are simply asked to bring the hospitality of Jesus Christ to the creation he loves and seeks to redeem.

Go to  www.salvationarmy.org.nz/masic for more information.