Budgeting your time | The Salvation Army
Skip to main content

Live by a well tested motto to help balance your time. 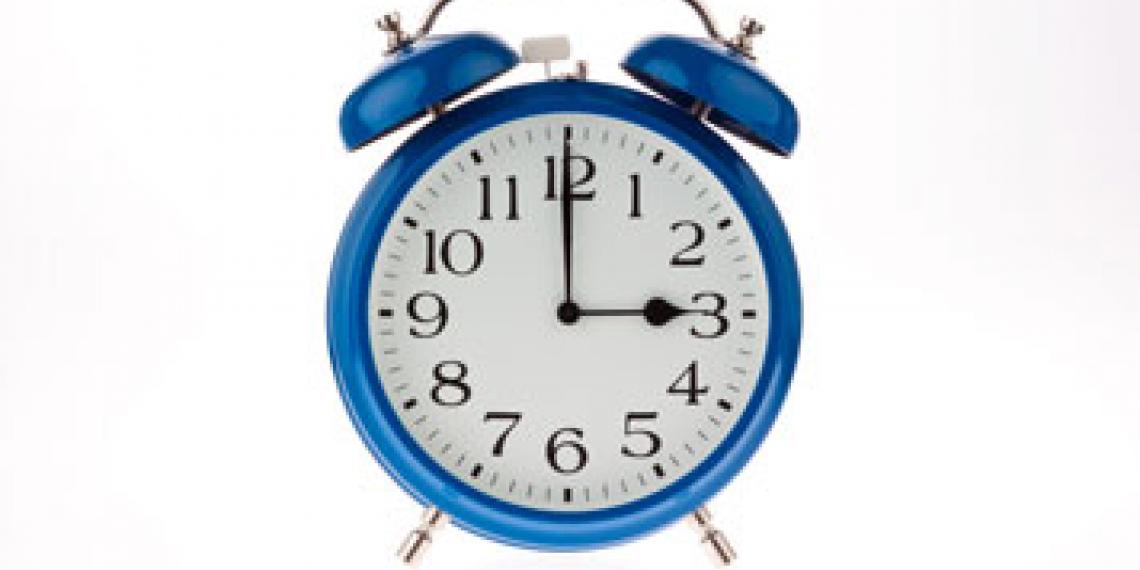 During the industrial revolution, when the working day could be up to 16 hours long, a movement began for ‘eight hours labour, eight hours recreation, and eight hours rest’.  Labour Day was even made a public holiday to celebrate the introduction of the eight-hour day. We can recapture the spirit of this social revolution by learning to allocate—or ‘budget’—our time more effectively so that our work, family and rest times are ‘in credit’.

Prioritise leisure time that will energise rather than drain you, says time-management guru Steve Pavlina. ‘People cut things like exercise while leaving plenty of time for TV, even though exercise invigorates them and TV drains them,’ he says. One of life’s stressors is a lack of time for family, so ensure you budget time for your family, partner and yourself as part of your ‘eight hours of recreation’ a day.

At work, practice time management techniques that will reduce stress, and help you work effectively. ‘Time Management That Works’, an online course, has these useful tips:

Dealing with emails: set aside uninterrupted time when you don’t check emails, then batch process them two or three times a day. Write efficient emails that anticipate the response, to minimise email congestion.

Keep three lists: one is a daily list of tasks, generally no more than eight; then a list that is less important and needs to be achieved in the next month; and finally, a ‘someday, maybe’ list as a placeholder for ideas.

Making phone calls: Keep a list of calls you need to make, that you can do when you have a spare moment, like on the bus or waiting in a queue.

If you get your work and personal life in balance, it will help with that final, elusive goal: eight hours rest each day. And the best thing about time-budgeting is that you don’t have to save up—you are gifted with 24 hours every day! 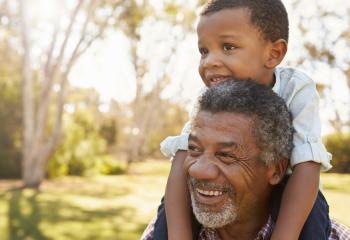 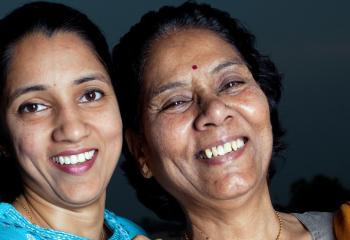 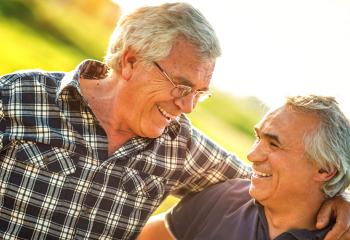