'Prayer is who we are': Year of Prayer interview with Rosy Keane on Star Radio | The Salvation Army
Skip to main content

Home / Church Community / Articles / 'Prayer is who we are': Year of Prayer interview with Rosy Keane on Star Radio

'Prayer is who we are': Year of Prayer interview with Rosy Keane on Star Radio 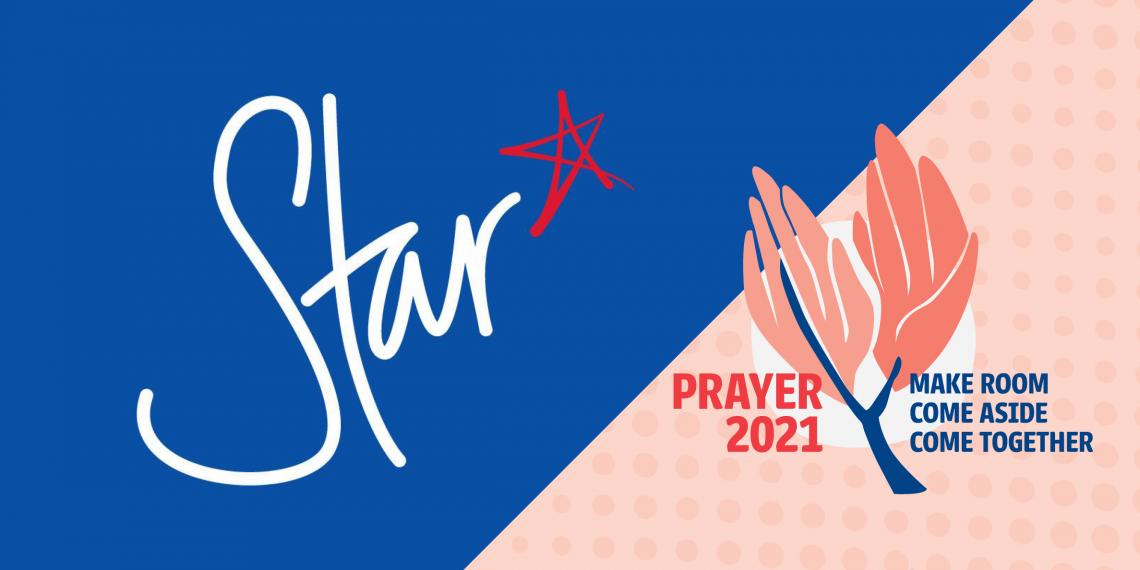 I'm quite excited about [the Year of Prayer]. I'm 32 now, and I was reflecting recently that when you're part of an organisation for a long time, they go through different stages and different drives and campaigns. And so you're hoping each time, especially in a church, that when there are real focuses on prayer, there will be a dedication from the people to seek God; to hear, to talk and that things will be changed and the community will be closer to God and closer to one another as a response.

The newness of the Year of Prayer launch

This year, 2021, has been declared the Year of Prayer for The Salvation Army New Zeland, Fiji, Tonga and Samoa.

It was launched at 4.30 in the morning at the Petone foreshore. People gathered with a whole bunch of different iterations of Salvation Amy. We had the [Pacific] islands join us as they awoke on the same morning, and people on Facebook and all around the countries - just praying and seeking God. And that's what we're going to be doing for the whole year this year - just asking God to speak, worshipping God and hoping to listen and respond to the needs of our countries as God moves.

In this 'newness' of a Year of Prayer... we're seeking God in a way that is more vulnerable is what I'm discerning, than possibly before.

Salvationist knee drill and who we are