Home / Church Community / Articles / Getting back on your feet

Getting back on your feet

When we fall, we get back up, says Olympian Mahé Drysdale. 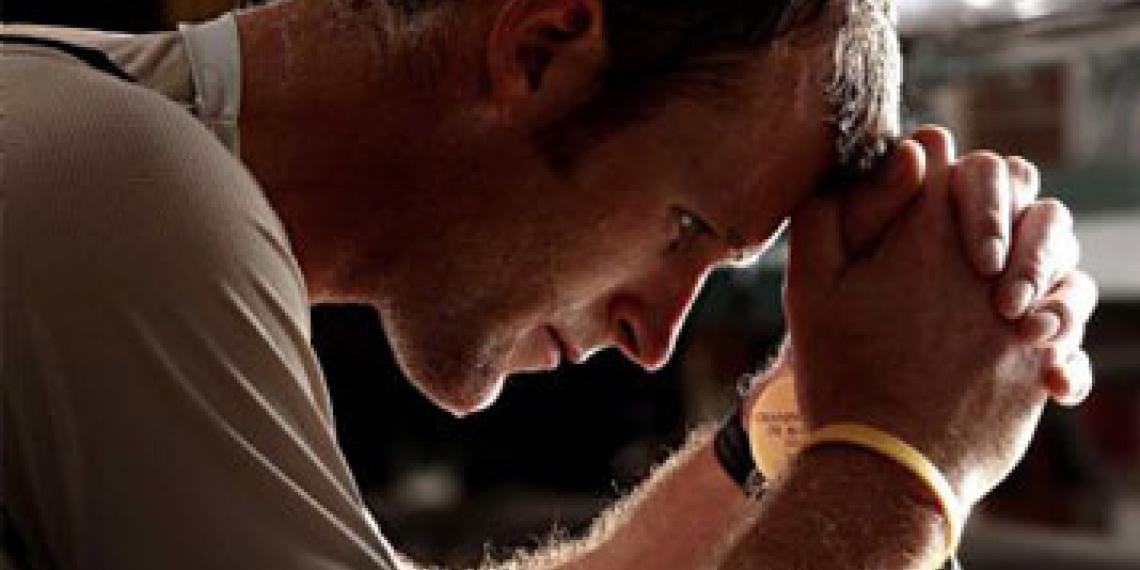 What do we do when we fall? We get back up, says Olympian Mahé Drysdale.

In just a couple days now, the New Zealand Olympic team will be packing their bags and making their way home from this year’s biggest event, London 2012—hopefully with a large tally of medals added into their luggage.

Of the 185 athletes returning to New Zealand, one that was widely expected to be zipping up his suitcase with a gold medal firmly secured inside is star rower Mahé Drysdale.

Heading into London, Drysdale was deemed one of New Zealand’s top prospects for achieving gold—and fair enough too. Ever since Drysdale began his prominent career back in 2001, the single sculler has won five world championship titles (along with being the current world champion), one world championship silver, and one Olympic bronze.

A pretty good record you’d have to say.

Yet despite Drysdale’s rowing success, his glorious path hasn’t been one of ease. Drysdale has suffered many setbacks in his career, mainly through injury—including back problems, arthritis, a cycling accident, and battling a severe gastrointestinal infection right before the single sculls final at the Beijing Olympics. Not very pretty.

His latest setback was only a month out from London. Intense training, injury free, in high spirits as well as top form—having recently beaten top rival Ondrej Synek by over five seconds—everything looking toward Drysdale’s Olympic campaign was right on track. Then the unthinkable happened. Drysdale was knocked from his bike (once again) by a car during a training session in Germany, sustaining a bruised hip and ribs, as well as a grade two AC joint shoulder injury. The injuries kept Drysdale out of the boat for three weeks.

No rowing, injured, having to miss the final world cup rowing regatta, and all just before the Olympics, you couldn’t blame Drysdale if he had wanted to throw the towel in on his rowing career, having had enough of all the hindrances. But Drysdale was unstoppable.

Despite having ‘fallen’ many times, Drysdale has always managed to push through the pain to remain high on the rowing podium. He tells War Cry he’s a big believer of the phrase, ‘What do we do when we fall? We get back up.’

‘Definitely [a believer in the phrase],’ he says. ‘I think it’s very important to learn from every failure and get back up and even stronger. I have failed plenty more times than I have succeeded, especially in the early years.’

Drysdale says determination and the help of his coach were the two main factors that got him through those hard times. ‘Mentally, I am strong and very determined. Every time I have had a setback I have learnt from it and come back stronger. That is why I have managed to win multiple world titles—you have to keep pushing your limits and continue to improve despite what happens.

‘Dick Tonks, as a coach, has also been a big part of my success, pushing my limits to points I couldn’t (and didn’t want) to go myself.’

Fortunately for Drysdale, he was able to get back in the boat and put his London campaign back on track, pursuing the elusive Olympic gold that had been missing from his trophy cabinet.

‘I have had a good year this year,’ he says. ‘Things have gone as planned apart from the accident. I couldn’t row for three weeks, so had to make up that training with biking and walking (too much jarring when I ran). But I always knew if I could race as well as I am capable of, then gold was definitely achievable.’

Unfortunately for all of us, just as Drysdale experienced, setbacks are a given in life. It’s how we deal with them that’s important.

During a setback, it’s common for someone to feel down, weak, and in such a mess as if they were lying all over the floor believing they’ve hit rock bottom. However, the Bible tells us that shouldn’t be the case.

In 2 Corinthians 12:10, the apostle Paul said, ‘I delight in weaknesses, in insults, in hardships, in persecutions, in difficulties. For when I am weak, then I am strong.’

It sounds a bit funny to say, ‘I will delight in hardships.’ I mean, who wants to rejoice because they are having a major setback? It just doesn’t sound right.

Startlingly though, doing so will get you back on your feet much faster than you think.
It’s when you’re in such a bad place that Jesus can do his best work in getting you back on your feet. In the previous verse (2 Corinthians 12:9), Paul records Jesus promising him, ‘… for my power is made perfect in weakness’.

Taking Jesus’ hand and allowing him to pick you up, rather than staying put or trying to recover in your own strength, will get you back on your feet far quicker than you’d expect. For it is when we are weak in ourselves, that we can learn how strong we are in Christ.