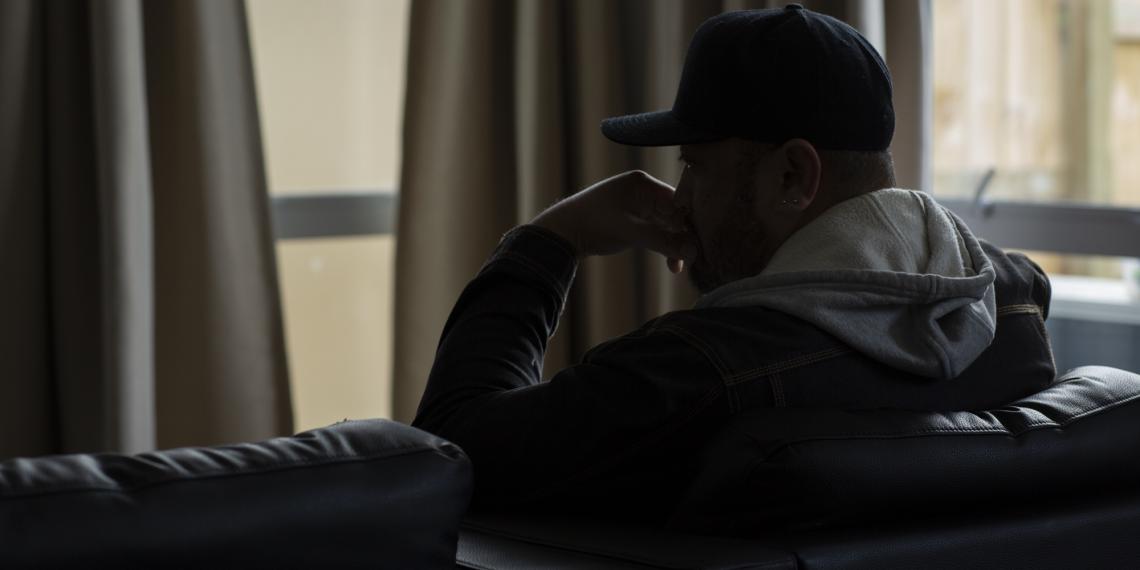 The Best Dad I Can Be

When Deroy’s partner took their four children and left, it was to escape 'ten years of hell living with me,' he confesses. 'I was an alcoholic and a drug abuser, and everything that comes with that.'

Deroy was 38 years old and alone when he found himself faced with the prospect of jail time. The opportunity to enter a program called the drug court instead, was quickly embraced by Deroy. Part of his sentence was to attend The Salvation Army’s Bridge Programme (Drug and Alcohol Services). 'You go to the 90-day programme first up. When you are coming off alcohol and trying to get clean, it is extremely hard. You need a soft, landing place. That 90-day period was like an incubation period for a little seed that wants to grow into something else. They keep you warm and introduce you to an environment where people really care and actually do want you to succeed.'

Fast forward, and Deroy found himself genuinely celebrating 8 months of sobriety, when everything changed overnight. Managing four children on her own (one with severe autism) meant his children’s mother was struggling. She wanted Deroy to take the two youngest boys.

'I was scared and thought I cannot do this! But the injection of the boys into my life cemented everything—they have been such a blessing. Addicts are such good liars to themselves, and as good as I felt sober, who knows what really would have happened? The boys changed everything. I knew that I had to change my course and my living arrangements, and I had to think about the boys rather than just taking care of myself'.'

Deroy was immediately connected with The Salvation Army’s transitional housing team. 'I didn’t know what to do, but I thought, ok do the basics—provide food and shelter. The Salvation Army did that for me and that was the pivotal point in my journey so far. To be able to put your feet down and lay your foundations and have something to step off every time and go back and reset—we all know what it’s like to have that home base.'

Deroy describes Salvation Army social worker Rosanna as a ‘gift’ to him and his boys. 'It’s the fact that somebody cared—that an organization cared enough to send someone like Rosanna. As addicts we are always waiting for the catch, but it never came—she was a gift. Rosanna’s weekly visits and support made a huge difference.' Rosanna connected Deroy with the food bank and budgeting service, and when Deroy’s two other children joined the family for Christmas, the whole family received gifts and a Christmas food hamper.

In total Deroy and his two boys spent 9 months in transitional housing, before finding suitable long-term accommodation. These days Deroy is working part time, studying business, doing an autism parenting course, and focusing on his boys. 'I’m constantly trying to better myself and I think trying to be the best father I can be is going to set me up well.'

'If people are thinking about giving to The Salvation Army and they have a heart to help change the lives of those who are otherwise unable to help themselves—whether that’s their own fault or otherwise—because you’ve got to not care about that part—then The Salvation Army are number one.' 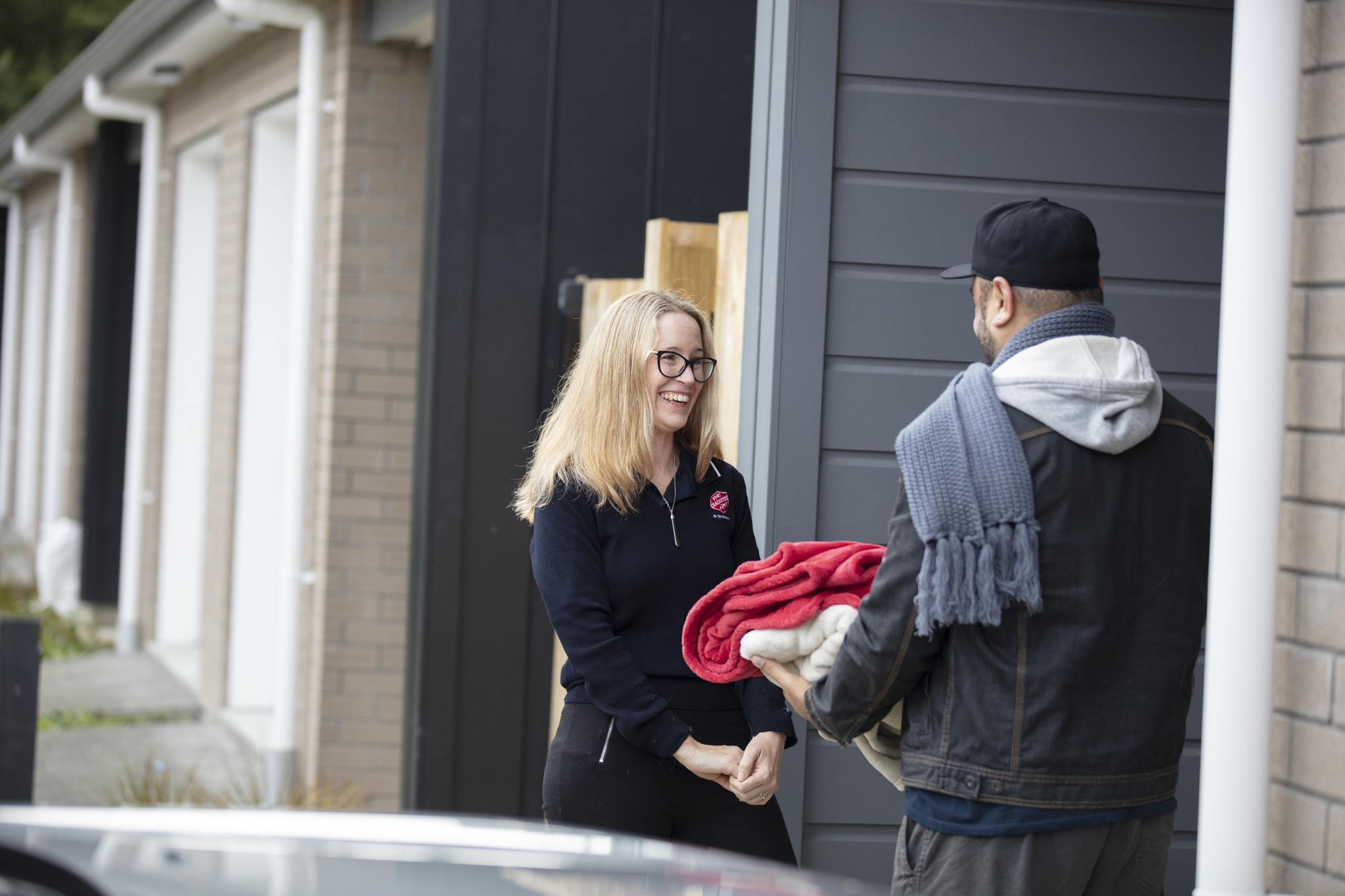 People like Deroy need generous people like you. Donations to our work supported Deroy to access the programmes and work with staff like Rosanna. It is the wraparound services and all of the support that makes the difference. And you can be part of that difference. Click here to make your donation and be part of the hope that brings about change.