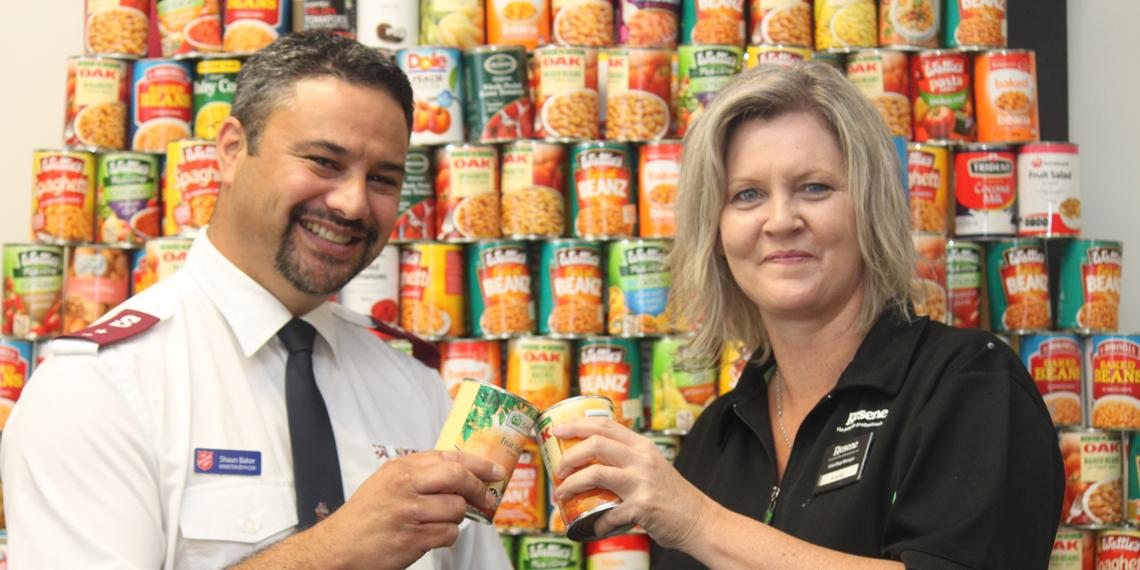 For the fifth year running the Resene Hunger for Colour fundraiser will be offering crafty Kiwis a chance to get their colour fix and help struggling families in their community, by swapping a can of food for a 60-80ml test pot of Resene paint. Throughout the month, the public can swap up to seven cans for seven Resene testpots with all cans then donated to their local Salvation Army foodbank.

In four years the annual fundraiser has helped put more than 150,000 cans on foodbank shelves and seen Resene donate over $690,000 worth of paint.

It has also proved a highlight in the year for craft and community groups, especially the popular rock painting groups, who eagerly anticipate the chance to restock and choose new colours. For renovators the chance to try out multiple decorating colours for the cost of food cans is also not to be missed.

“With Christmas and the back to school period being such a busy period of demand, many of our centres find themselves with bare shelves and needing cans to fill a family food parcel. When food stocks are low our centres really appreciate the arrival of Hunger for Colour and knowing the cans will start coming in.”

In 2018, The Salvation Army provided more than 60,000 food parcels to New Zealanders struggling to put food on the table. The generosity shown through Hunger for Colour in the past four years has made a real difference in helping ensure families don’t go hungry in all parts of the country, Jono says.

“Pretty much everywhere we have a foodbank, there’s a Resene ColorShop so it’s an incredibly important fundraiser for us, so we can keep getting food to those that need it most in their time of need.”

‘The campaign has generated fantastic feedback over the past four years. People like donating food knowing it is going directly to help someone in their local community and the testpots are a popular, versatile product which encourages people to come in,’ she says.

‘The response in some communities last year was incredible. More than 3000 cans were donated at the Resene ColorShop in Palmerston North alone, with other stores close behind. ‘The stores love it, customers love it and we love it.’

‘This year to mark the appeal’s fifth year we’d love to collect of 60,000 cans – representing one can for every food parcel given out by The Salvation Army last year,’ she says.