Celebrating a Decade of Partnership 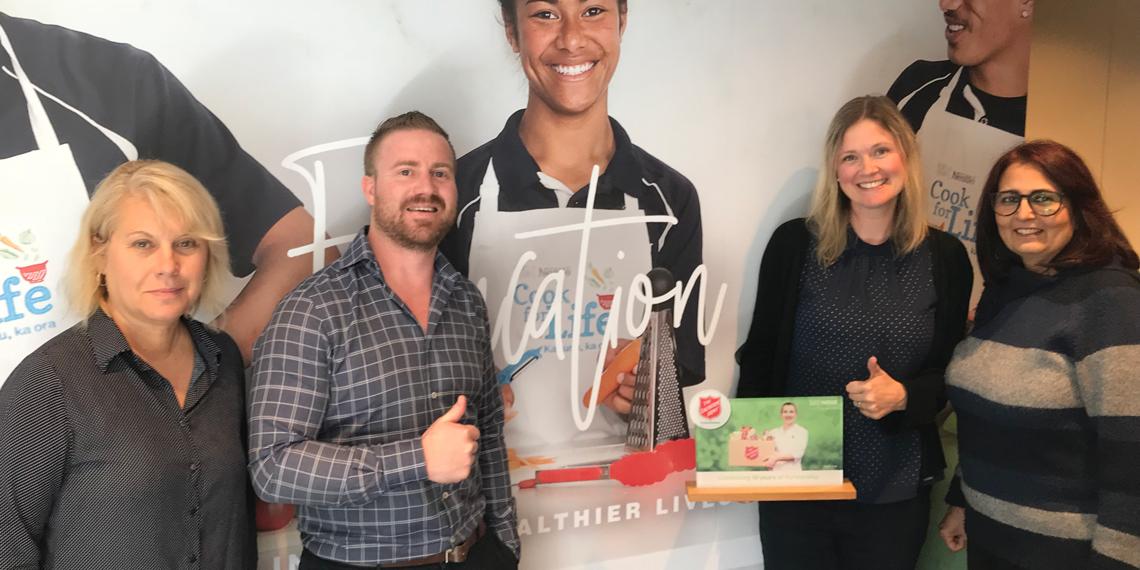 Beyond helping put food on the table the company has also provided cooking and nutrition courses to young people The Salvation Army is supporting. The company has run Nestlé Cook for Life classes for students on Salvation Army Education and Employment courses. From next year it will be providing the classes to at-risk teenagers on the Army’s Aspire Youth Development programme - helping them build lifelong skills in cooking and healthy eating. Nestlé also helped raise funds for Aspire through its Maggi Food Truck which travelled the country over the winter period providing Maggi meals at key community events. Rather than charge for the meals, Maggi Food Truck customers were invited to make a donation to Aspire. 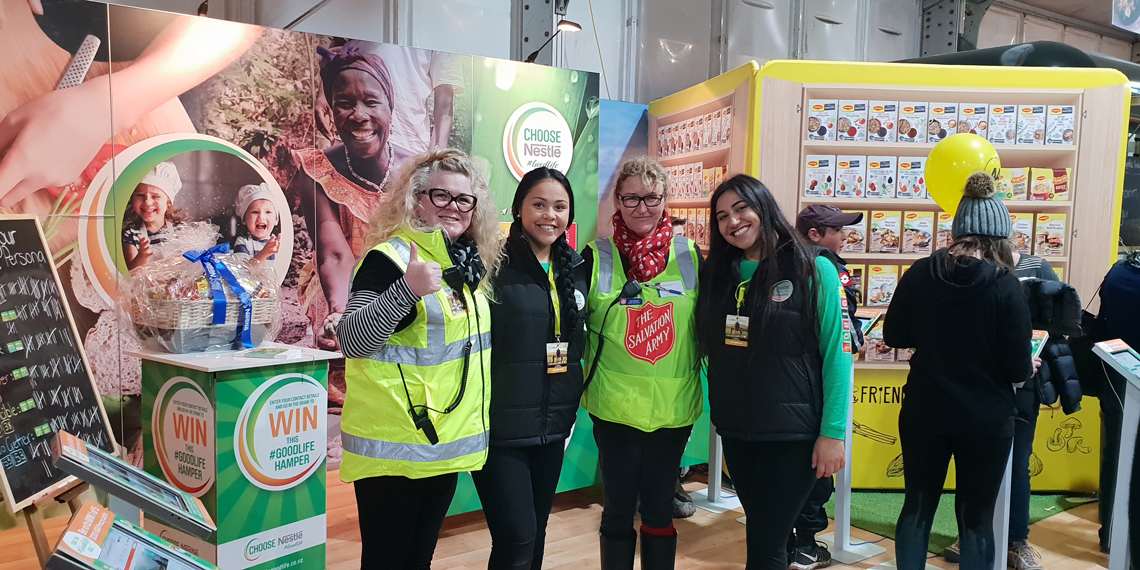 ‘Nestlé’s donations often form the basics of a food parcel and include products such as cereals, soups, ready meals, Milo and the like. Donating such generous quantities has also helped by filling shelves in our major foodbank hubs and our smaller foodbanks beyond. Nestlé’s support means we can target our resources to other areas knowing that staple foods are covered and people in need will have practical and tasty basics to put in their cupboards.’

Pam is also enthusiastic about the important contribution the Nestlé Cook for Life programme is having by helping young people build skills for the future.

‘Aspire is a course that looks to give good foundations to teenagers who are becoming disengaged, to get back on track and maximise their potential in life.  Knowing how to cook healthily and on a budget is such an important part of that foundation. It’s a lifelong skill that we’re really glad to be able to offer to Aspire participants through the Nestlé Cook for Life programme, to help them flourish and hopefully pass those skills on to others.’