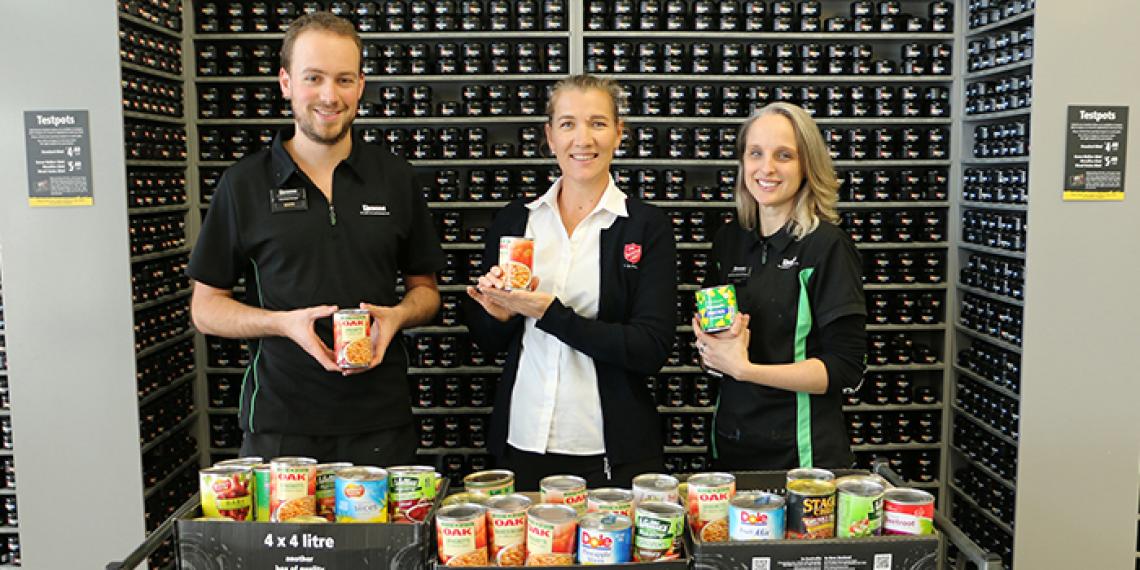 Back for its fourth year, the Resene Hunger for Colour campaign was once again boosted by rock painting groups, who joined others in swapping over 37,000 cans of food for testpots of Resene paint during February.

The month-long campaign has helped restock shelves of Salvation Army food banks around the country. In four years the campaign has collected over 150,000 cans of food to support struggling New Zealanders.

For the second year the campaign was boosted by community rock painting groups that swept the country last year. Groups such as Palmy Rocks and Hawke’s Bay Rocks (HB), encourage families to paint rocks, hide them around their town for other families to find and share their discoveries and backed the campaign.

Palmerston North was the top collecting store for the fourth year in a row, followed by Tauranga and Whanganui. Boosted by the Palmy Rocks group the Palmerston North community donated more than 2500 cans.

Resene ColorShops around the country say members of the groups have been enthusiastic supporters of the Hunger for Colour campaign this year.

The cans will give a timely boost to Salvation Army food banks, restocking shelves after a busy holiday and back-to-school period and helping prepare for winter when many families struggle, Salvation Army social services National Manager Major Pam Waugh says.

“Once again Resene and their customers have got behind us with a fantastic effort. We’re really grateful to community-minded companies like Resene and people around New Zealand who show such care for people facing a tough time in their community. It takes the pressure off our centres when so many people support them to help those in need.”

Resene Managing Director Nick Nightingale says they were thrilled by the response of their customers.

“We’re really impressed by how many people who have supported us this year. We’re very proud of being part of this campaign, working with New Zealanders to make a difference for struggling people and adding colour to customers’ lives.” 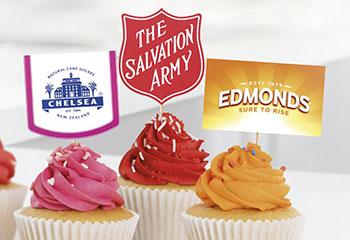 The Salvation Army is teaming up with Edmonds and Chelsea to help those most in need. Baking for Better started on Seven Sharp on Tuesday night... 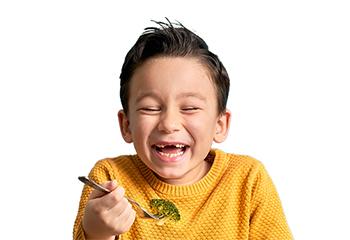 Despite huge numbers of families struggling to make ends meet, communities across the country have taken action on food poverty in greater numbers...