Local schools help make a difference with Cans for Good

Local schools from around New Zealand have collected more than 30,000 cans in the annual Wattie’s Cans for Good campaign 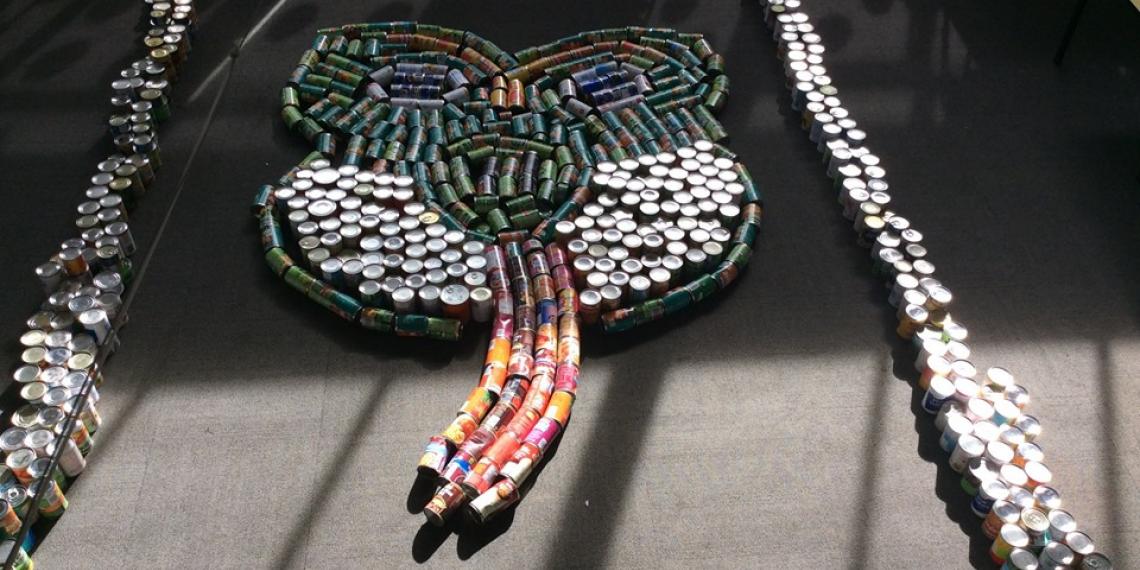 Local schools from around the country have collected more than 30,000 cans in the annual Wattie’s Cans for Good campaign which took place in August. Wattie’s generously donated a further 25,000 cans taking the total number collected to over 56,000 cans.

The cans go a long way towards helping The Salvation Army stock up its foodbanks to assist New Zealanders who are in need over the high demand winter period.

“We really appreciate the generosity and support from schools and kindergartens for Wattie’s Cans for Good”, says Jono Bell, The Salvation Army’s Director of Community Ministries.

“The cans collected are a vital part of the food parcels we provide to our families and help them keep food on the table while dealing with extra financial struggles. These cans are a great way to help reduce the stress on families who are doing it tough.”

All cans donated through Cans for Good will go into Salvation Army food parcels enabling kindergartens and schools to make a direct and real difference to those in need in their local community.  The Wattie’s and Salvation Army partnership has been running for 26 years and has resulted in over 1,541,000 cans being donated.

Participating schools also had the opportunity to create something out of their donated cans, be it a picture or shape made out of cans or a low level can-structure. Four schools showing outstanding creativity or effort each received a $500 voucher to put towards art or school supplies and Palmerston North Adventist Christian School won a lunchtime shout from the Wattie’s Toastie Truck for their awesome effort.