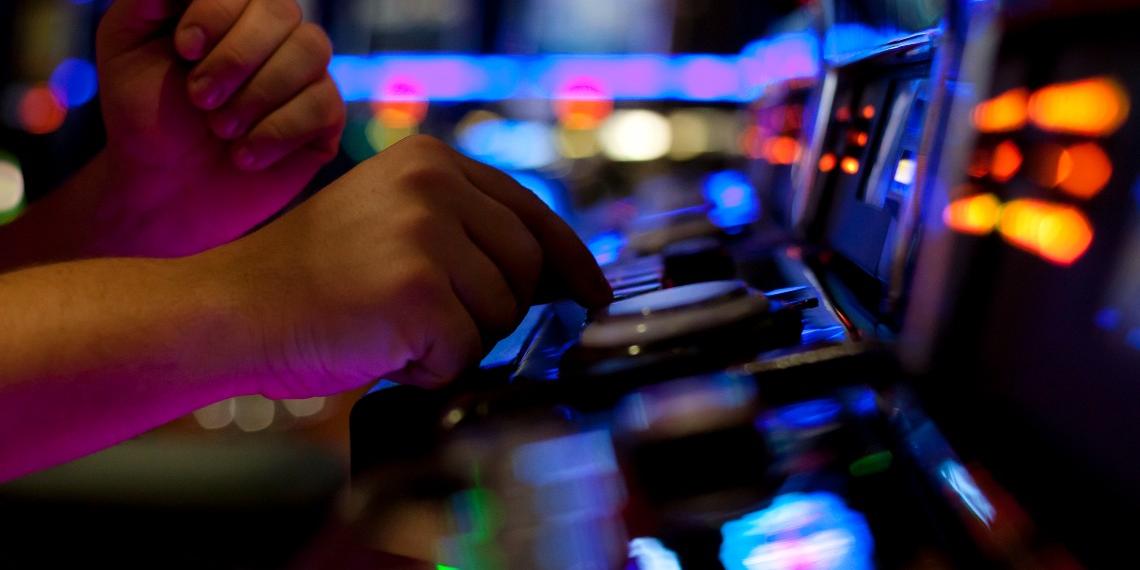 Recently released figures show that one of New Zealand’s poorest towns spends the most per person on pokie machines. This shows how exploitative parts of the gambling industry are in this country, The Salvation Army says.

“The Salvation Army deplores the way the pokie machines are overrepresented in poorer communities. We are acutely aware of the damage to the health and wellbeing of individuals and their families that spending on pokies has,” Lt-Colonel Ian Hutson says.

“The over representation of pokie machines in poor areas such as Kawakawa is a devastating result of gambling industry activity, and a key social cause of poverty and inequity, which disproportionately affects Pasifika and Māori,” Lt-Colonel Hutson says.

Salvation Army Oasis Director Lisa Campbell says that the service helps people who are in the grips of a gambling addiction, many to pokie machines.

“Every day we see people who have turned to pokie machines in a desperate attempt to claw their way out of poverty. These people are not playing the pokies for fun; they see it as the only way out for themselves,’ she says.

“Our clients have lost jobs, businesses, their homes and even their families because of addiction to these machines. The gambling industry appears to want to wash its hands of this harm.”

The Salvation Army is calling for a review of the current system of gambling regulation to deal with this iniquitous and damaging system.

“It goes completely against the national effort of organisations like The Salvation Army, local communities and the Government in trying to promote health and wellbeing,” Lt-Colonel Hutson says.