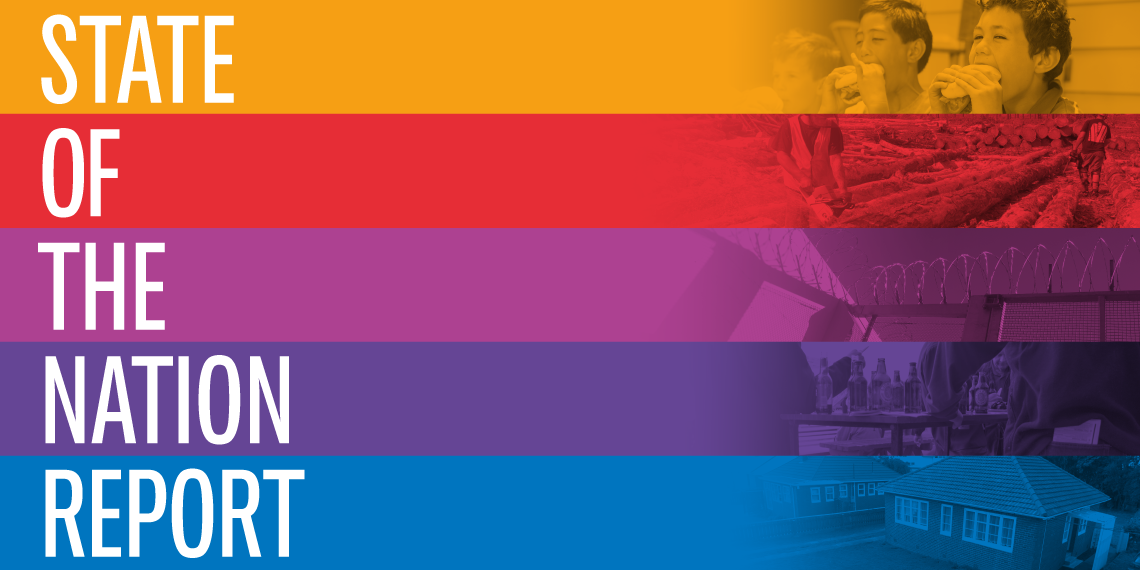 Progress in reducing social and economic inequalities has stalled according to The Salvation Army’s 2019 State of the Nation Report.

This year’s report Are You Well? Are We Safe? takes a well-being approach to considering our social progress as a nation. It looks at the differences between those of us who are doing okay and the most vulnerable New Zealanders, report author Alan Johnson says.

The report shows a lack of tangible progress in key areas including record levels of household debt and a growing gap in educational achievement between poorer and more well off communities.

‘The Government’s promise of a well-being budget in 2019 is overdue, but in taking this approach it is important that we do not gloss over the large and persistent inequalities which exist across our society,’ Mr Johnson says.

The report also shows rising rates of offender recidivism and evidence of increasing levels of activity related to social hazards such as alcohol, drugs and gambling.

The small and recent reduction in the total number of people in prison is very encouraging. While most predictions were for further increases the number fell by almost 600 people.

There is also good news in a reduction in youth offending and teenage pregnancies. However, our children continue to experience unacceptably high levels of violence and neglect.

This year’s report has incorporated analysis that shows significant persistent gaps between Māori and Non Māori across a wide range of well-being indicators that signify entrenched patterns of disadvantage and perhaps systemic racism.

“The well-being of Māori needs the attention of us all and it appears to us that these gaps will not be fully addressed if we continue to rely on generic policy responses to symptoms of poverty,” Mr Johnson says.

‘We cannot blame Government for everything that has or hasn’t happened in terms of social progress. However, as yet there are few signs that government policies are beginning to address these seemingly entrenched aspects of poverty in New Zealand.’