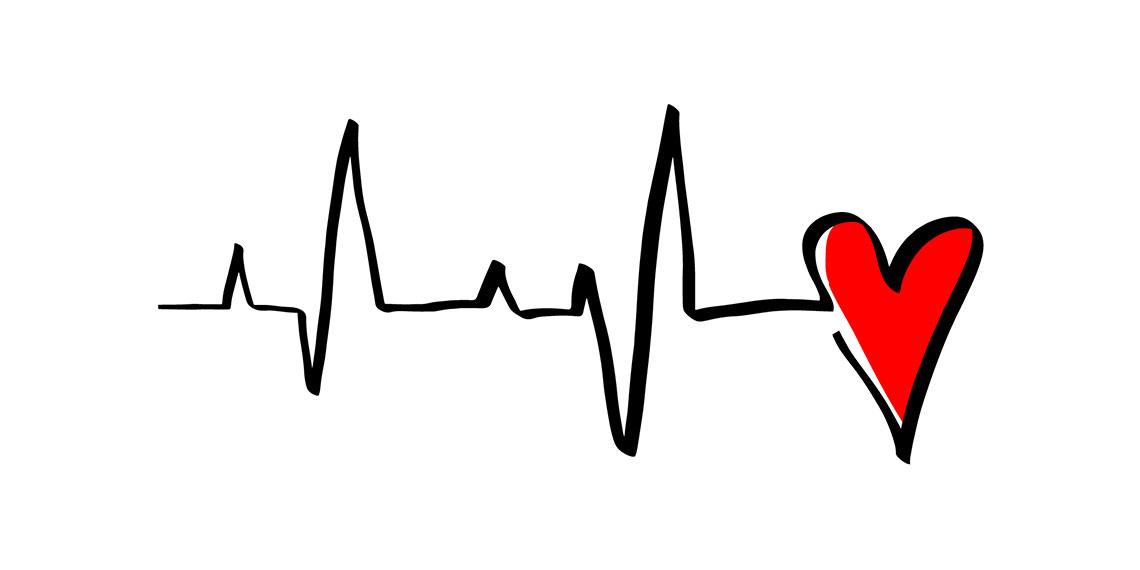 The Salvation Army recognises that there are diverse opinions in New Zealand about euthanasia and assisted dying. As a Christian movement, the Army holds a view on the value of life that leads to a conclusion that the natural process of dying requires significant care, and should lead us to find better ways to deal with suffering rather than ending the lives of those who suffer.

As a movement committed to working with and for the vulnerable and marginalised, The Salvation Army believes that the End of Life Choice Act is a deeply flawed piece of legislation that does not incorporate sufficient safeguards and is likely to increase vulnerability for many New Zealanders. This includes the elderly and those struggling with mental illness.

The proposed Act requires no independent witnesses, as in jurisdictions currently allowing euthanasia; no prescribed ‘cooling off period’, meaning that death can happen within four days of a request being made; physical pain is not a requirement; assisted death is not limited to an act of last resort; and there are inadequate checks for whether a person is being pressured, which overseas experience suggests can be a significant factor. Taken together, these factors inevitably increase vulnerability for New Zealanders facing such a significant moment in their life.

The Salvation Army notes that New Zealand has a world-renowned palliative care system that already provides high-quality end-of-life care. The focus should be on improving access to this care, not legislating a quicker death. Further, the Army contends that there is a significant difference between withholding treatment that prolongs life – which is already allowable under New Zealand law – and taking action to intentionally cause death.

The Salvation Army does not support the End of Life Choice Act, and in light of the shortcomings of the Act itself, encourages New Zealanders to vote ‘no’, even if they support euthanasia in principle.