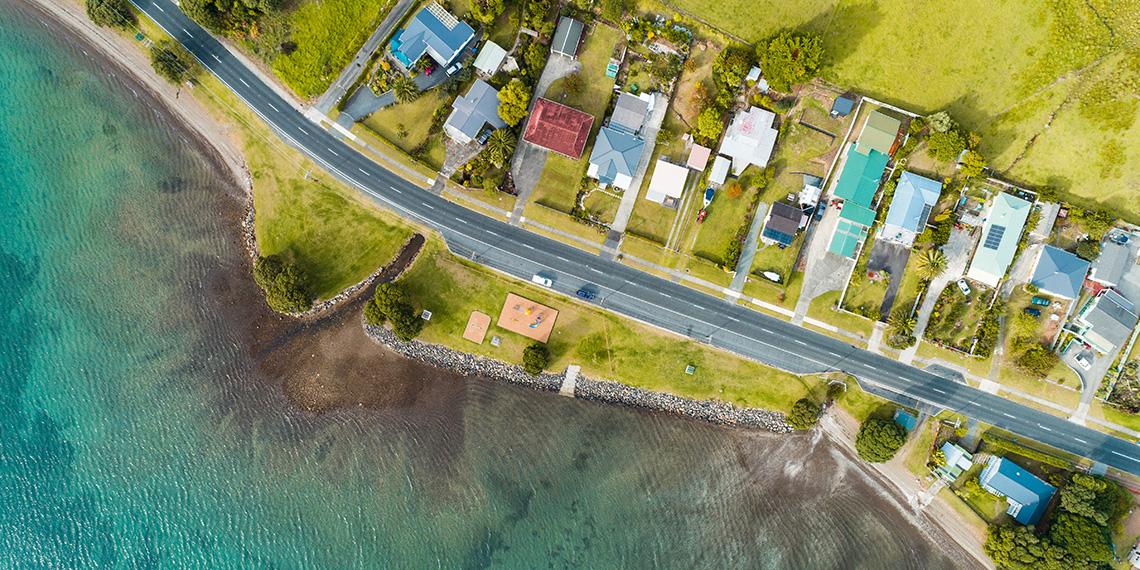 The scarcity of mental health facilities, huge increases in house prices and a lack of infrastructure spending are taking the shine off living in small town New Zealand.

The Salvation Army’s fourth State of Our Communities Report focuses on Invercargill and Carterton and Tokoroa; three very different towns whose residents are facing similar challenges. Using public data and interviews with 580 residents across the three towns, the report illustrates the challenges and aspirations of those living there.

Rising house prices have forced many first homeowners out of major cities into smaller regions. While cheaper house prices have beckoned, the promises of capital gains have also appealed to investors, pushing house prices up and locals out of the market. Rents have risen accordingly, and for these three communities, stable, affordable rentals are becoming harder to find.

Salvation Army Social Policy and Parliamentary Unit analyst Ana Ika, author of the State of our Communities August 2021 report, says seniors and youth are bearing the brunt of a lack of spending on educational facilities and healthcare in small towns. “We have an ever-growing senior community with many struggling to get by,” she says.

“A lot of young people don’t have a lot to do. They are in schools that are often run down and doing their best with limited resources. Once they leave school, there are a lack of work opportunities in smaller towns. Youth just don’t see their town as giving them a future.”

Ms Ika says a major cry from locals from the three towns was for greater investment, help and access to mental health and healthcare services. People spoke of increasing levels of depression, stress and anxiety, but inadequate mental health services to address these concerns. Increasing drug use in the communities was seen as an escape from hardship.

One respondent in Invercargill said the situation was very concerning. “Our mental health system is broken. It’s a sad day when our young people are so sad that they are attempting and taking their lives.”

However, all three towns share something very important – resilience. When asked what Prime Minister Jacinda Ardern would see in Tokoroa, one correspondent summed it up like this:

“One day wouldn’t be enough to see the real Tokoroa, she’d see the rotten buildings and homes…families broken by drugs, alcohol and gambling…beggars in the main street…. she wouldn’t have time to see the smiles that break through all that, the inner strength we have, to overcome all these hurdles.”

To read the full report, go to: https://www.salvationarmy.org.nz/OurCommunities2021