Wellbeing Budget Not a Game Changer 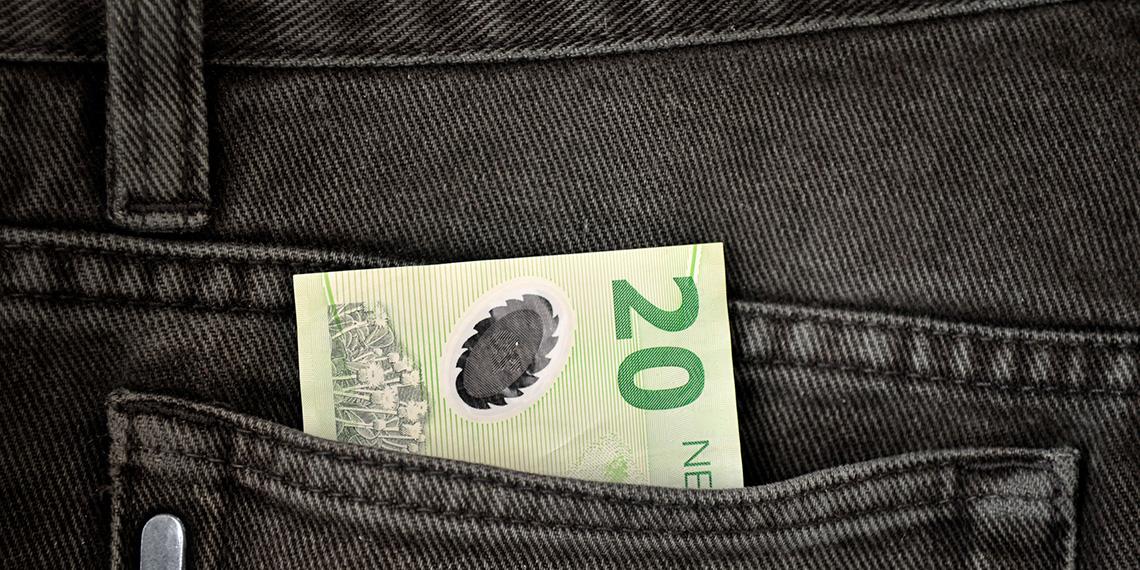 “That and better will do”. So said Salvation Army founder William Booth.

The Salvation Army in New Zealand welcomes the $20 lift in benefit levels taking effect from July 1, and the additional increases from April next year, announced in Budget 2021. However, we are sceptical as to whether this will in reality make a material difference to those who are really struggling with the rapidly rising cost of living.

With no adjustments to the Working for Families Package or the Accommodation Supplement, and rents and other living costs increasing, the small benefit increases still fall short of what is needed to help people achieve adequate incomes and live with dignity.

“If we’re serious about lifting children out of poverty that’s not the way to do it,” Porirua Salvation Army officer Captain Nicki Dutton says.

“In Porirua, average rents can be over $600 for a three-bedroom house. With the maximum Accommodation Supplement of $220 for a family of four, an increase of between $32 and $55 in benefits will hardly make an impact.”

The Army would like to have seen more emphasis on housing. Urgent investment is needed to increase the number of suitable and transitional houses for those on benefits and low incomes.

We are calling for increased funding for wrap-around support for those who are living in emergency motel accommodation. This has not been addressed in this year’s Budget.

The Army is pleased to see more emphasis on Māori and Pasifika initiatives for health, education and affordable housing, and more support for whānau going through the justice process, including a long-overdue increase in legal aid funding.

“While we are pleased this Government has seen the need to put more money in the pockets of the poorest, this in no way goes far enough,” Salvation Army Social Policy and Parliamentary Analyst Lt Colonel Ian Hutson says.

“For the people we care about, this is not going to be a game-changer.”