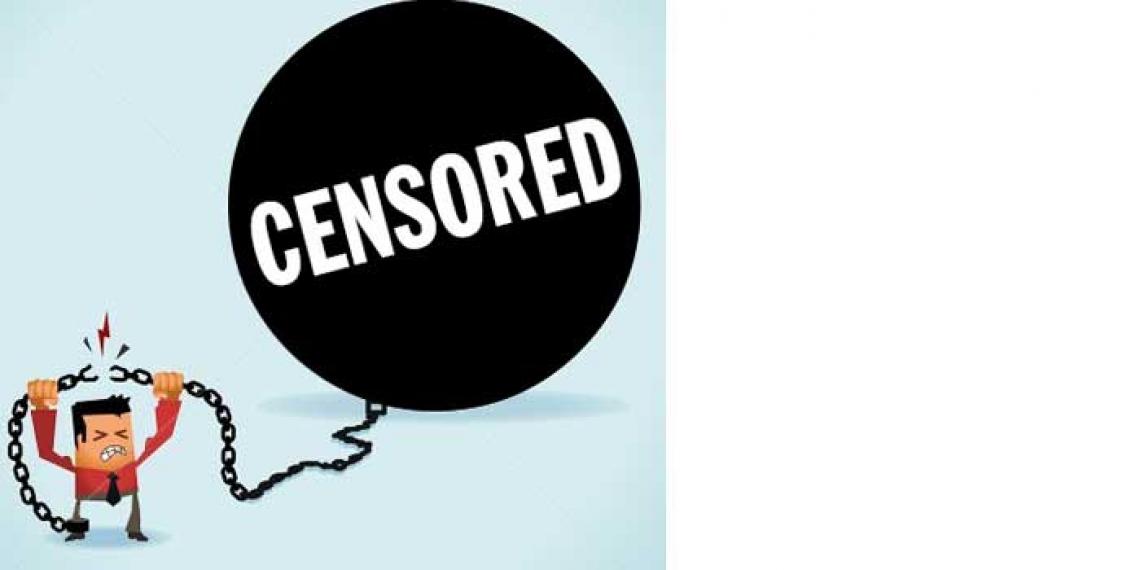 When he was in college, the early Methodist leader John Wesley wrote a letter to his mother asking for a clear description of sin. She replied: ‘… whatever weakens your reason, impairs the tenderness of your conscience, obscures your sense of God, or takes off the relish of spiritual things; in short, whatever increases the strength and authority of your body over your mind, that thing is sin to you …’

While the boundaries of tolerance and the pressures of permissiveness continually push back standards of what is classified as obscene and pornographic, the dangers of such material are unchanged. First and foremost, pornography is a challenge to the stability of relationships, particularly within marriages. Lawyers identify the use of online pornography as a contributing factor in divorce cases, perhaps as many as half.

As well, and despite its preoccupation with the human form,pornography dehumanises sexual intimacy. The focus of pornography on short-term satisfaction and fantasy scenarios elevates sensation over relationshop. Love and commitment is edited out of the pornographic narrative.

A Christian Problem, Too

Pornography is a problem faced by Christians and non-Christians, females and males. Christian author Philip Yancey described his own battle in this area in Rumours of Another World (Zondervan): ‘At times I have given in to lust. I cannot deny that nude women, whether in art museums or magazines or over the Internet, exert on me a power like a gravitational force. Our culture has mastered the disconnected “technique” of sex, and I have fallen victim. I must also say, though, that when I resist the temptation and pour sexual energy into my marriage—a much more complicated and less selfish transaction, to be sure—the obsessive power of sexuality fades away. The air clears. Marriage becomes more of a haven. My life with God yields unexpected rewards.’

One recovering pornography addict writes: ‘I was a Christian, so I felt really guilt. It was like I was leading a double life. When people made jokes about sex, no one imagined that I could possibly get those jokes. Sometimes they’d even apologise to me. I’d shrug it off, but on the inside I knew exactly what they were on about.

‘It wasn’t until some years into my marriage that I finally got help. I was honest with my spouse and some Christians that I really trusted. They didn’t judge me, but they did pray for me—both responses helped. I still slipped from time to time, but pornography never had the same hold on me as before.

‘I think a big thing was being willing to be accountable to other people. Before, I’d hidden my thought life from people. I was ashamed to admit I had a weakness, especially in this area. It’s a temptation still, but just a temptation; it’s not the overwhelming issue of my life. And God gives me the power to say no.’

Have an Action Plan

As well as prayer, accountability and ongoing support, to really conquer a pornography addiction it’s essential to commit to an action plan that keeps temptation at a distance. As Galatians 5:1 says, ‘Freedom is what we have—Christ has set us free! Stand then, as free people and do not allow yourselves to become slaves again’ (Good News Bible).

This plan would obviously involve deliberately choosing not to access certain books, magazines, television or movies. So take advantage of the protective aspects of technology, such as using pin numbers on Pay Television so that programmes of certain ratings are automatically blocked. If you can’t trust yourself not to enter the pin number, ask a friend or your spouse to choose the number and keep it a secret from you.

Certain Internet content, including nudity, can also be blocked. Again, this often utilises passwords that function as an initial boundary against damaging material. If Internet pornograpahy is a real problem, move the computer to the most public area of the house so that surfing can’t occur in seclusion. And if you stumble into something accidentally, block that site so that you don’t go there again.

Joshua Harris writes in Not Even a Hint: Guarding Your Heart Against Lust (Multnomah Books): ‘Don’t allow sin to gain a foothold. Be radical. Don’t go online alone late at night or at any time when you’re feeling weak. One guy I know cancelled his Internet altogether. I know other people who always have their computer facing the door so that others can see what they’re viewing when they walk by. Some use software that automatically emails a list of all the sites they visit to an accountability partner.’

After King David sinned by committing adultery with Bethsheba (and then arranged for her husband to be killed in battle!) he was confronted by the prophet Nathan. David then acknowledged his wrong: ‘I have sinned and done what is evil’ (Psalm 51:4). He knew God could help him so he prayed, ‘Create in me a pure heart, O God … restore to me the joy of your salvation’ (verses 10-11). God answered that prayer. He will answer yours too.

Remember that no human weakness is beyond the reach of God’s grace to forgive or power to overcome. The first step is reaching out for help—to God and others you trust, as you break free from pornography’s hold on your life.