Seeking to make a better society 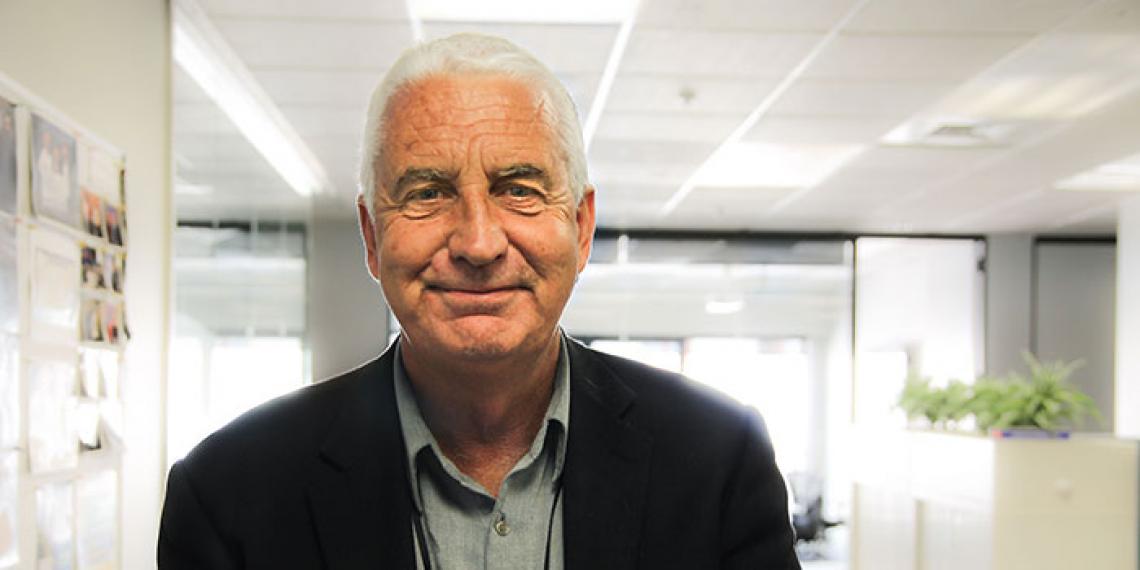 Alan Johnson is the man behind The Salvation Army’s State of the Nation report.

State of the Nation is now in its ninth year, and it’s become something special. You find in our society that only things that are important to the ‘important’ people are measured and analysed. So, in our report, we’ve tried to be a witness for the issues that affect vulnerable New Zealanders by measuring things like unemployment, child poverty, people going to jail, and homelessness.

As the senior policy analyst [and interim director] for The Salvation Army’s Social Policy and Parliamentary Unit, I undertake social research and policy analysis, so we can advocate for vulnerable people and seek changes to make New Zealand a better society.

My generation has made some really bad choices that our children and grandchildren will look back on and say, ‘What were they thinking?’ We’ve been reckless with our borrowing of money; we’ve wasted and misused resources like water. You can’t have a just society in an unsustainable environment, the two go hand-in-hand.

I certainly believe that Christ’s message is about looking after the most vulnerable, and I take my inspiration from Matthew 25:40, ‘whatever you did for one of the least of these, you did for me.’ Everyone is made in the image of God, and so we need to show respect and compassion to everyone.

I was a Manukau City Councillor for about 15 years, but I think real change happens within our neighbourhoods. I have been able to do more good by being involved in our local rugby league club and as a board member of the intermediate school my kids went to, than in politics.

I’ve worked in the area of housing for almost 30 years, and I can’t remember a time when the housing situation in Auckland has been worse. As an economist, the only solution I can see is that people are going to have to move out of Auckland.

I’m also part of the Child Poverty Action Group, because we can only be a good society if we look after our children. If it’s okay for a child to live in a garage today, it will be okay for them to live in a car the next year, and be homeless the year after—because we’ve accepted unacceptable standards. We may not have the starvation of developing countries, but we do have a poverty where people are cold and living in grim conditions.

There is also a lot of spiritual poverty. People lack hope and a sense that their lives are significant. We live in a materialistic society, and our economy is based on the theory that people are self-serving and competitive. But there’s another side to humans—we are compassionate, thoughtful and generous. We need to build a welfare system based on reciprocity, where everyone gets to contribute to the community.

I’m inspired by the apostle Peter, because he was such a flawed character. That’s a bit how I see myself, a very flawed character, but through Christ I can find salvation and redemption. And that leads me to try and live a life of service.