General André Cox and Commissioner Silvia Cox (World President of Women’s Ministries) travelled to Pietermaritzburg, Mid Kwa Zulu/Natal Division, South Africa, to conduct the installation of the Southern Africa Territory's new leaders, Colonels Keith and Yvonne Conrad. Throughout the weekend the visitors strengthened their connection with officers, soldiers and friends from around the territory.

The weekend started at the newly opened divisional headquarters building before the international leaders visited Joseph Baynes Memorial Children’s Home. A group of enthusiastic junior soldiers awaited the official party and broke into song and dance – much to the delight of the visitors. The General encouraged the young people to ‘keep singing and dancing for Jesus, it will make a difference in your lives as well as that of others’.

In the afternoon officers from around the territory gathered for councils led by the General. The meeting featured testimonies of God’s keeping and sustaining grace, lively singing and music provided by officers from the Northern and Eastern Kwa Zulu/Natal Divisions.

On Sunday morning hundreds of Salvationists took part in a march of witness, with the General taking the salute from soldiers and friends who sang and praised God as they marched.

The City Hall in Pietermaritzburg was packed with officers, soldiers and friends from around the territory for the installation meeting. The General talked about the vision he had for Southern Africa while he was territorial commander from 2008-2012, reinforcing the point that opportunities to increase The Salvation Army’s presence in South Africa are as important today as they were then.

After much dancing to African-style singing and praising – which the international leaders joined in – the General installed Colonel Keith Conrad as Territorial Commander and Colonel Yvonne Conrad as Territorial President of Women’s Ministries. He acknowledged their service as Salvation Army officers and challenged the congregation to support, pray for and encourage their leaders, who he said had been given to them and appointed by God himself.

Many people sought God's presence at the place of prayer before the meeting closed with the enthusiastic singing of 'O Boundless Salvation!’ 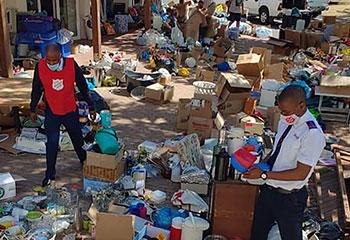 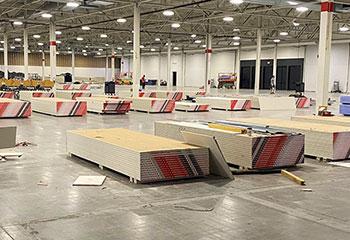 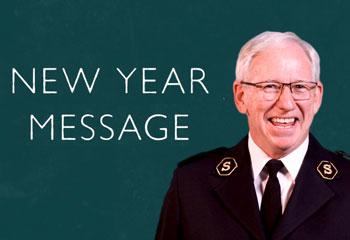