The General responds to Manchester attack 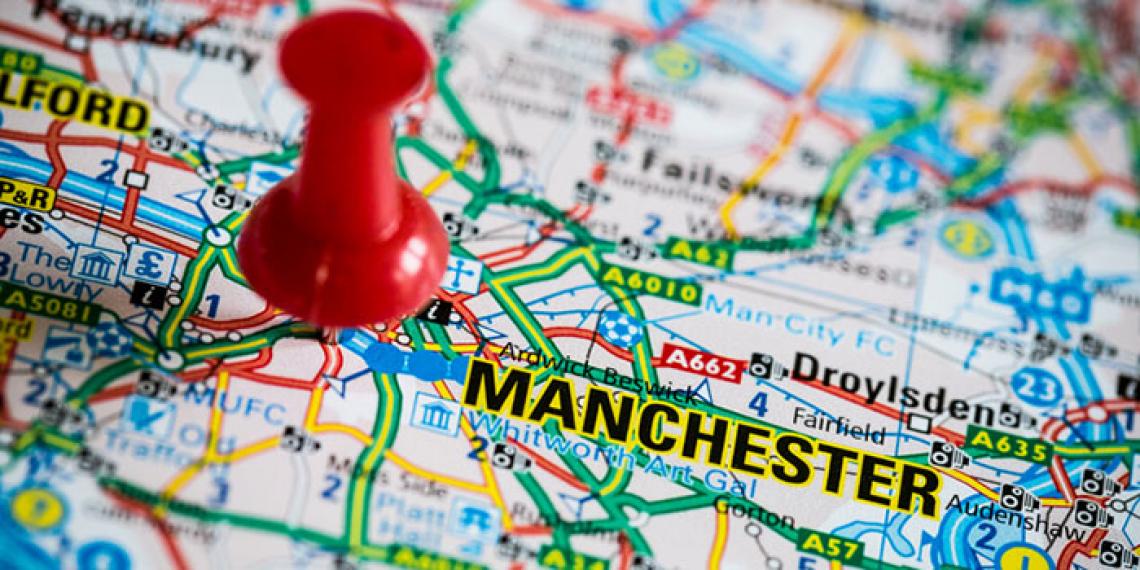 General André Cox has published a statement in response to the terrorist attack on a concert in Manchester, England, in which at least 22 people were killed. It is thought that many of the victims, at a concert by American singer Ariana Grande, were in their teens.

In his message to Salvationists and friends, the General writes: 'My heart breaks for all who were affected in Manchester – and for the many, many people who find their everyday lives blighted by fear because of the acts of a few misguided people who grotesquely misrepresent the faith they claim to follow.' He offers the reminder that even in difficult days Jesus offers peace to his followers – a peace that can and should be shared.

The statement also pays tribute to the emergency services and to the three Salvation Army teams which provided pastoral and practical assistance to more than 400 people in the hours immediately following the attack. The teams remain ready to provide further assistance should that be necessary.

Commissioner Clive Adams (Territorial Commander, United Kingdom Territory with Republic of Ireland) wrote: 'Our hearts go out to the families and friends of those who have died, and our best wishes to the who are injured.' He concluded his thoughts with a prayer: 'Lord, comfort the bereaved, touch the injured, bring shalom to those who are angry or fearful.'

Major Watters has written and shared a prayer for the injured, for the bereaved and for the leaders of the city and country. He thanks God for the emergency services and for the 'humanity and kindness' shown by members of the public.

The Salvation Army remains a reassuring and visible presence in the city.

Almighty and everlasting God, we come before you at this time with heavy hearts for those of our city who, because of man's inhumanity to man, have lost their lives and been injured during these past hours. Words alone cannot express just how we feel about the suffering and heartache that has been caused.

We pray that you will comfort those who have been bereaved, and guide those who come alongside them in their hour of sorrow.

We pray for those who have been injured that your healing touch may be evident. Please guide the hands of the medical profession who will give of themselves and their skills in these crucial hours in the relief of their suffering because of this incident.

We thank you for the work of the police, emergency and ambulance services who responded so efficiently and continue to do so.

Thank you too for the members of the public who so generously came forward to offer help and assistance, thus showing the better side of our humanity and kindness.

Please guide the leaders of our city and nation, may they know your presence and guidance as they make crucial decisions for the safety and well being of our citizens.

We make this prayer in and through the name of Jesus who walks with us and lives among us.