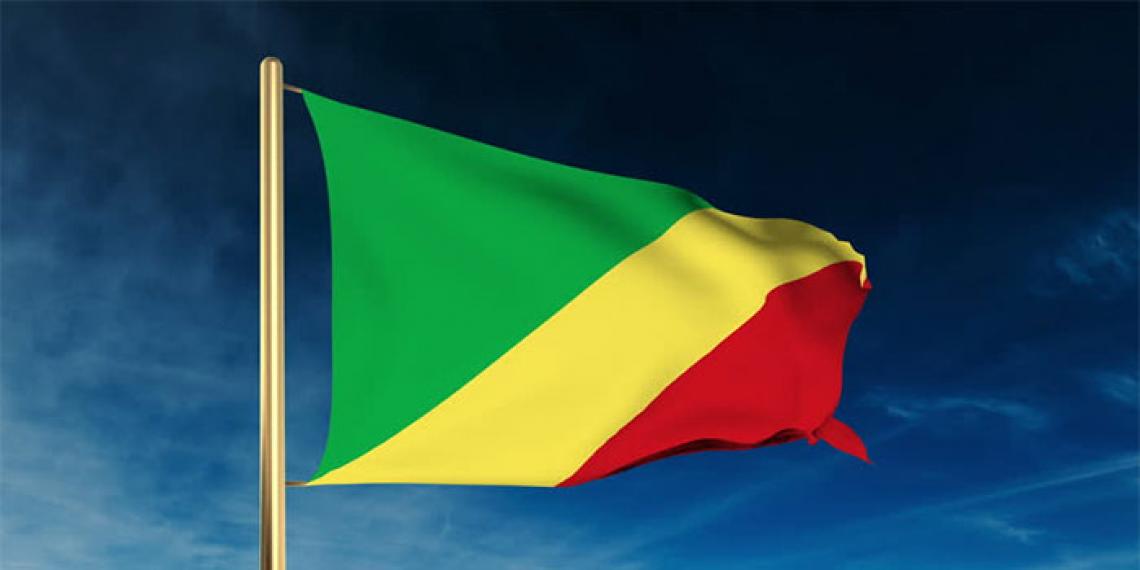 Gun battles on the streets of Brazzaville – the capital city of the Republic of Congo – have forced residents to flee their homes to find emergency shelter. At one point on Tuesday morning, nearly 10,000 displaced Congolese people were seeking safe refuge at The Salvation Army’s corps (church) compound in the central Moungali area of the city.

Communications in the city have been disrupted, but the leader of The Salvation Army in Congo Brazzaville Territory, Commissioner Onal Castor, described the scenes as ‘unbelievable’. He is sheltering with fellow officers, cadets and 4,000 members of the public in the corps hall, and adjacent Salvation Army-run guest house and conference hall. ‘The situation is terrible,’ he said as unconfirmed reports were received of many casualties amid heavy exchanges of gunfire between government forces and opposition militia groups.

A second Salvation Army refuge for a further 1,200 people was swiftly opened in the Loua area west of the capital, away from the fighting in the southern suburbs of Nzoko and Makelekele. Emergency funds for food, water and sanitary supplies are being made available from International Headquarters.

The Salvation Army’s international leader, General André Cox echoed Commissioner Castor’s concern as he called Salvationists and friends around the world to prayer. ‘We deplore such violence,’ he said, ‘and our hearts are broken when we see the suffering that it brings. We are grateful that The Salvation Army has been seen as a safe haven, and call on Salvationists to pray for the Congolese people at this difficult time. We pray that the God of peace will be their comfort and refuge.’

The General reflected on Jesus’ words recorded in John 14:27: ‘Peace I leave with you; my peace I give you. I do not give to you as the world gives. Do not let your hearts be troubled and do not be afraid.’

The Salvation Army has been at work in Brazzaville since 1937.