The Salvation Army in Switzerland caring for refugees 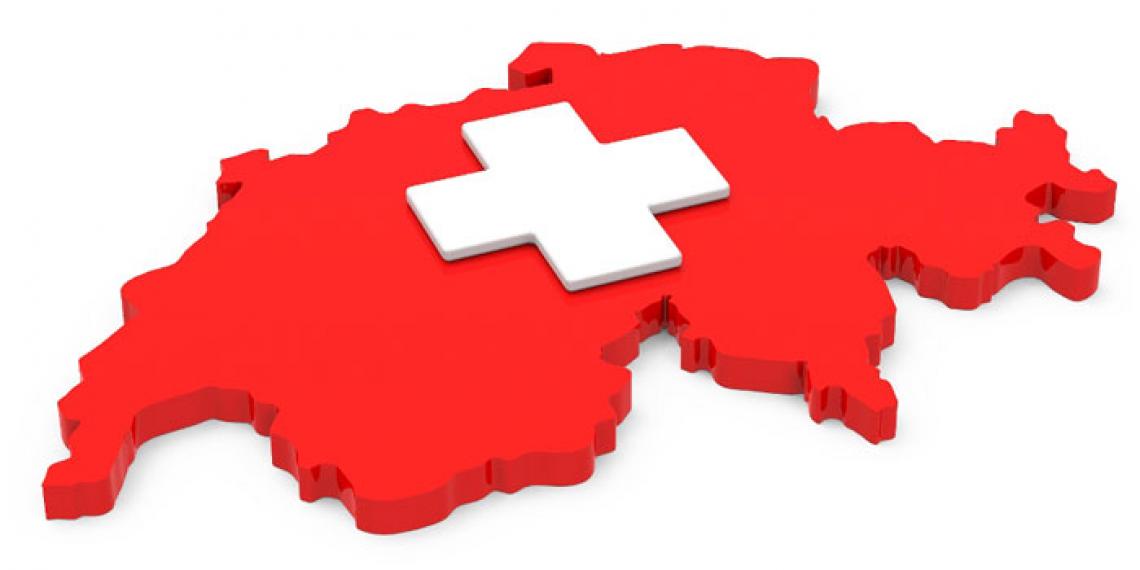 During a visit to Switzerland by General André Cox, Lieut-Colonel Allan Hofer (Chief Secretary, Switzerland, Austria and Hungary Territory) was inspired to lay down a challenge that is being responded to across the territory.

With Salvation Army refugee centres in Switzerland reaching capacity – leading to logistical challenges – the General spoke throughout his visit about the importance of The Salvation Army providing a welcome to refugees.

Taking the General's challenge to heart, Lieut-Colonel Hofer called for Salvation Army corps (churches) to open their doors to refugees.

On Tuesday 27 October, only two days after the appeal, the first refugees arrived at the corps in Thun. And that’s how The Salvation Army is helping until other long-term provision can be put in place – by offering people a roof over their heads, a bed, a hot meal and a warm welcome.

Since the General's visit, efforts have been put into preparing facilities, organising beds, wardrobes, tables and chairs, and moving aside existing furniture, supported by professionals from The Salvation Army's Refugee Aid and numerous volunteers to ensure that the refugees are well received.

On Tuesday afternoon, the first 16 refugees from nine countries were accommodated at The Salvation Army community building in Thun. Communication is difficult, but a handshake, eye contact and words of welcome bring some relief to these exhausted people. A homemade risotto is served for dinner and sitting around a table makes everybody feel part of one family. Through snippets of conversation the distressing experiences of the refugees become evident. Some have arrived via the Balkans. All have known the fears of crossing the seas. They don't know what the future holds but at the moment they can rest. One of the men listens to music from his home country – perhaps it provides some comfort.

The Salvation Army's Switzerland, Austria and Hungary Territory is deploying its forces on all fronts. In addition to its 14 admission centres, 12 corps in the Canton of Berne are considering the provision of emergency accommodation. Opportunities for the meaningful employment of refugees are also being investigated, as are other avenues to provide practical assistance to refugees in Austria and Hungary.

The latest information about The Salvation Army's refugee response and a secure online donation facility are on the IHQ website at sar.my/europerefugees 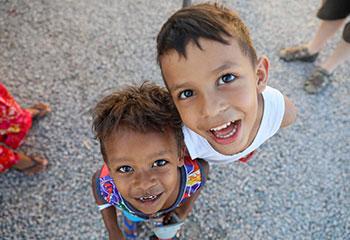 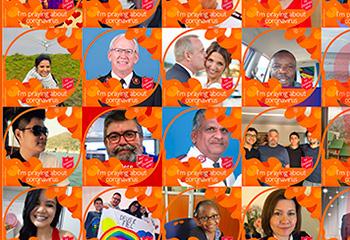 Salvationists and friends around the world responded with passion and compassion to General Brian Peddle’s call for the international Salvation...