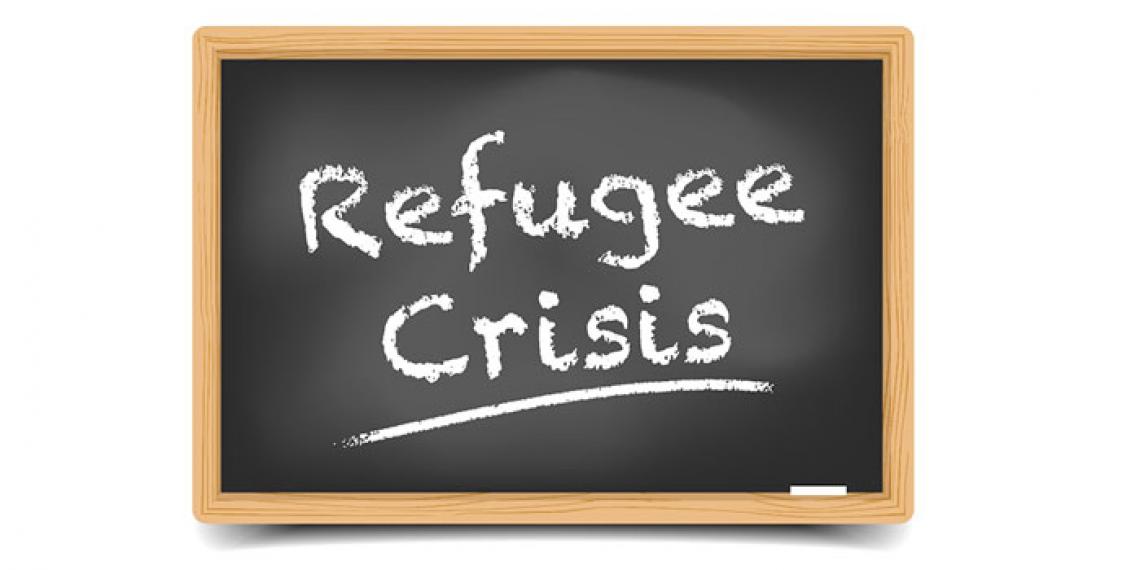 The #WithRefugees petition has been organised by the United Nations High Commission for Refugees (UNHCR). It will be delivered to the UN's headquarters in New York, USA, in September ahead of the UN General Assembly high-level summit to address large movements of refugees and migrants.

The petition calls on governments to: 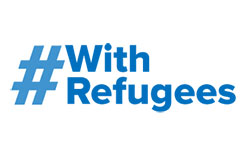 The Salvation Army works with and alongside refugees around the world, with several programmes currently taking place in a number of African countries and across Europe.

The General asks Salvationists and people linked to The Salvation Army to sign the petition, explaining: ‘The Salvation Army's long-standing approach of “Heart to God, Hand to Mankind” has included providing practical and spiritual assistance but also pressing governments to help the poorest, most vulnerable members of society. The #WithRefugees petition will raise awareness of the difficulties faced by people forced to flee their homelands and, I hope, will lead to governments doing more to provide refugees with a safe home and the opportunity to be integral members of society.’

The petition was launched on World Refugee day on 20 June. The UNHCR said the day marked a key moment for the public to show support for families forced to flee their homes.

A refugee is defined by the UN as ‘someone who has been forced to flee his or her country because of persecution, war or violence. A refugee has a well-founded fear of persecution for reasons of race, religion, nationality, political opinion or membership in a particular social group.’

According to UNHCR figures, the worldwide levels of displacement are higher than at any time in human history. More than 65 million people have been forced from their homes, including more than 21 million refugees, over half of whom are under the age of 18.

The UNHCR website explains: 'Each day war forces thousands of families to flee their homes. People like you, people like me. To escape the violence, they leave everything behind – everything except their hopes and dreams for a safer future. UNHCR, the UN Refugee Agency, believes that all refugees deserve to live in safety.

‘Add your name to the #WithRefugees petition to send a clear message to governments that they must act with solidarity and shared responsibility. We stand together #WithRefugees.’