Ambulance at the bottom of the cliff is full 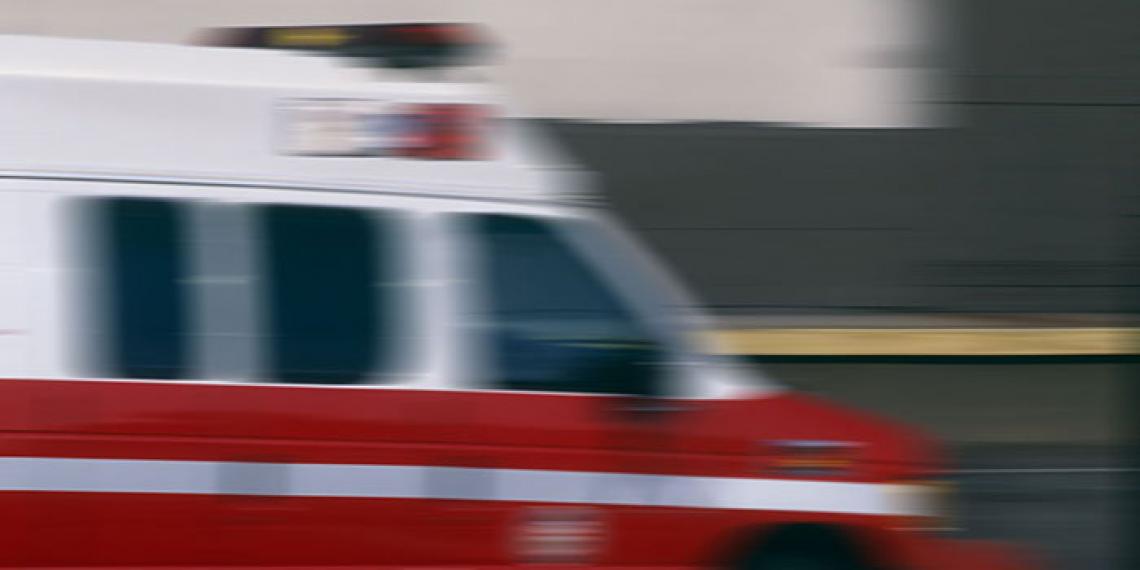 The Salvation Army is gravely concerned that the depth and breadth of poverty currently in the spotlight is becoming seen as inevitable, normal and permanent.

Salvation Army Social Policy and Parliamentary Unit Director Lt Colonel Ian Hutson says while groups like Te Puea marae in Auckland and many individuals have risen to the challenge of ingrained poverty in their communities, the ad hoc governmental responses have done nothing to address the root of the problem. So the misery and costs to the country will continue.

“There seems to be no appetite to confront what is now ingrained inequality and poverty. So the assumption is that we are being encouraged to accept this grim level of misery as a part of day-to-day life and move on,” he says.

“We’ve dithered over child poverty for years and now we are in danger of accepting poverty, homelessness and its attendant ill health, dysfunction and lost opportunities, as the new norm.”

The Salvation Army is a member of the New Zealand Council of Christian Social Services and fully endorses the council’s latest Vulnerability Report, including its statement that social service NGOs are operating at capacity and unlikely to cope with further increases in demand.

The number of people receiving Salvation Army food assistance stabilised a few years after reaching record levels in the wake of the global financial crisis. In the past year or so, demand has started to climb again – a nine percent increase of families seeking help in the year to March 2016.

Just as alarming is the growing complexity and number of underlying problems clients present with. These include a rising number of people becoming homeless and an increase in the number and severity of cases of family violence in many regions.

“The ambulance at the bottom of the cliff is nearly full,” Lt Colonel Hutson says. “It is time to tackle the root causes of this hardship and the looming cost increases to our health, social welfare and crime and punishment agencies.”

A close examination of possible solutions such as investment and development in the regions and large scale government residential building projects, as well as addressing issues of inequality is urgently required, Lt Colonel Hutson says.