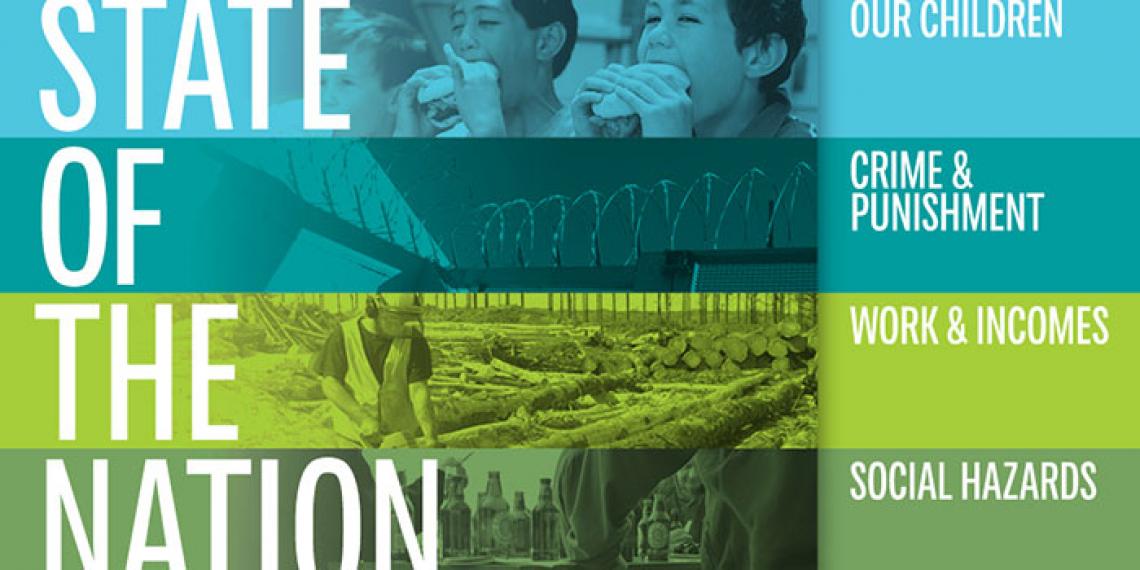 December job figures paint an encouraging picture of the resilience of the New Zealand economy. But just a small dip in economic fortunes could see many more Kiwi families fall into poverty and severe social distress, says The Salvation Army as it launches its latest State of the Nation report today.

Now in its ninth year, the 2016 State of the Nation report—entitled ‘Moving Targets’—examines a range of indicators to highlight good and bad aspects of the nation’s social and economic conditions.

Improvements in some social outcomes are thinly spread and occasionally simply the result of Government agencies changing their targets, rather than real improvement in social wellbeing, says Alan Johnson, the report’s author.

“Targets are crucial for achieving meaningful social progress,” says Johnson. “As a country, we need targets that are aspirational and courageous if we are to tackle issues like child poverty and the current housing crisis. “The nation still does not take the damage caused by child poverty and homelessness seriously enough.”

Rent rises and housing shortages have a severely detrimental impact on family life—in Auckland in particular, where rents are now rising faster than wages and salaries.

Over the past 12 months, Auckland wage earners in the typical household needed to work an extra hour per week to cover their rent. It now takes 13 years of the average wage to buy a median-priced Auckland house. This compares to eight years across New Zealand as a whole.

The report also highlights other areas of poor social performance—including a fall in UE pass rates and that less than a third of all crime is reported to Police. It is a serious concern that the Māori rate of imprisonment remains seven times that of non-Māori and that reoffending rates are beginning to rise again.

However, some indicators give cause for optimism. There has been a further decline in teenage pregnancy rates, less youth offending, a 40% reduction in drug offences since 2010, and a decline in alcohol consumption.

•    The full report is available on www.salvationarmy.org.nz/MovingTargets