Homelessness on the horizon for baby boomers 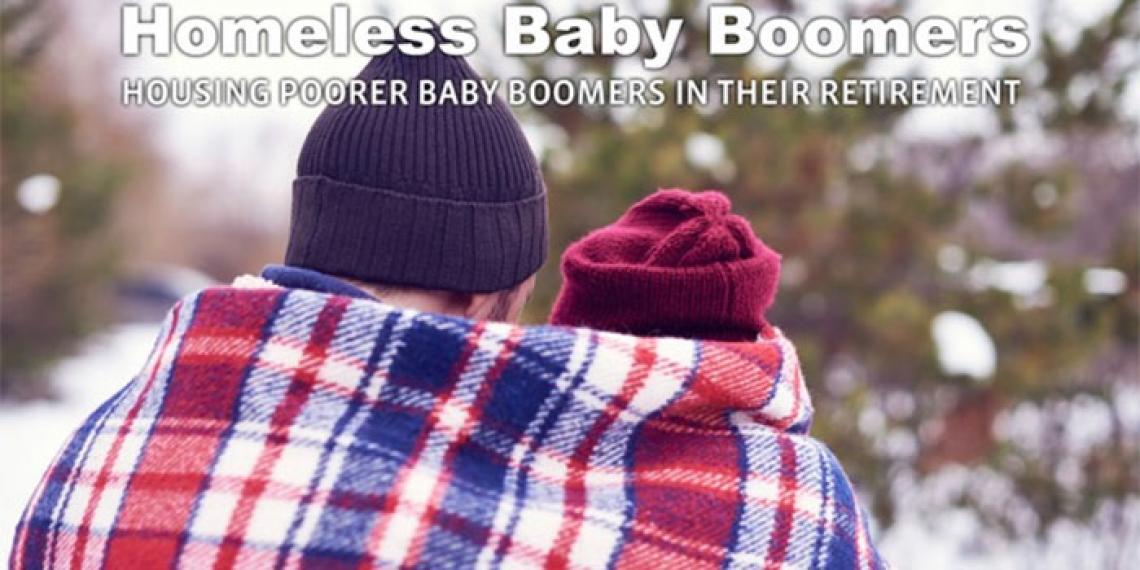 Baby Boomers who have held down jobs and contributed to the well-being of New Zealand through their taxes may yet become homeless in late middle age or early retirement without urgent Government action, says The Salvation Army.

The latest report from The Salvation Army’s Social Policy and Parliamentary Unit, Homeless Baby Boomers, reveals only 62 per cent of Baby Boomers who retire at 65 after 2025 can expect to be home owners, compared with over 77 per cent of 65-year-olds who retired in 2011.

“The change in fortunes for those retiring is a direct result of actions taken in 1991 by Finance Minister Ruth Richardson’s in the so called ‘mother of all budgets’,” says report author Alan Johnson.

In the upper North Island alone up to 33,000 extra rental properties will be required to meet the need of retiring Baby Boomers in the next few years.

The Salvation Army estimates 30 to 35 per cent of future retirees will rent their retirement house and given current superannuation rates will require State rental assistance. Consequently, The Salvation Army believes the number of people requiring Government rent assistance will rise from 35,000 in 2015 to as many as 100,000 by 2025.

After 2025, demand for residential care in rest homes, geriatric hospital and dementia units will also increase sharply, peaking around 2033. Catering for this growth between 2025 and 2030 will require one new 100-bed aged care facility to be built every two and a half weeks.

To meet the needs of the vulnerable elderly The Salvation Army is recommending the Government undertake an action programme that includes the following: