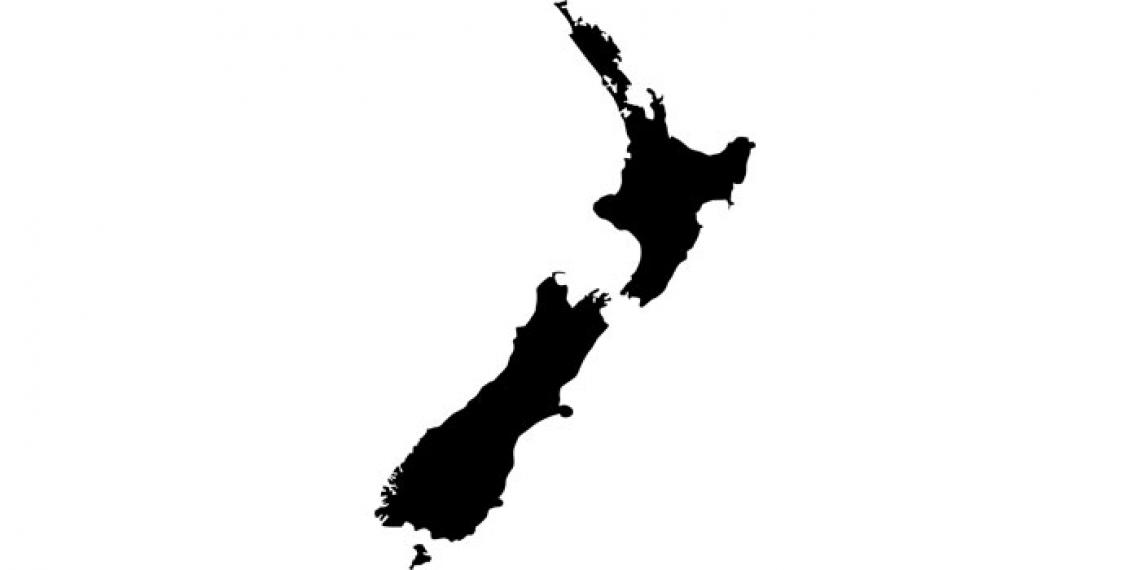 Living in regional areas such as Northland and Gisborne often means you get a “bad deal”, says The Salvation Army.

Where people live in New Zealand heavily determines their quality of life and the social and economic benefits flowing into their communities and families.

The intensification of inequality in Auckland is often documented. What is not so well known as is the widespread inequality between people living in various regions of New Zealand.

The plight of some regions, and the challenge of doing something to improve their situation, is the key issue raised  in the Army’s Social Policy and Parliamentary Unit’s latest report Mixed Fortunes.

The report measures progress in regional New Zealand around four indicators: people and populations, work and incomes, the wellbeing of children and the presence of social and other hazards. The results of regional wellbeing are mixed but they do point to parts of New Zealand where a significant group of people are struggling to achieve social and economic wellbeing.

The report calls for a threefold national response:
•    the development of national sustainability goals which ensure the progress of all regions
•    a national plan to meet the challenges of an aging population, resource scarcity and rising inequality in the regions
•    accelerating the adoption of new technologies and social arrangements, which more particularly benefit the regions presently struggling.

Report author Alan Johnson identifies areas of growing disparity between regions. In general, South Island regions are doing well but in the North Island, apart from Auckland and Wellington, regions are facing economic and social disadvantage.

“The future fortunes of New Zealanders will be very mixed if we continue to ignore these regional differences in economic and social wellbeing” he says.

Northland, Gisborne, Hawkes Bay and Bay of Plenty are regions where it is extremely difficult to achieve work and adequate income, whereas in Otago, Canterbury, Auckland and Southland prospects are a great deal brighter.

Northland and Gisborne appear to be the most dangerous regions to live in terms of social hazards and safety. The people of Auckland, Canterbury and Otago do not suffer the same safety and social hazard risk.

The most disadvantaged regions according to the report are Northland and Gisborne.