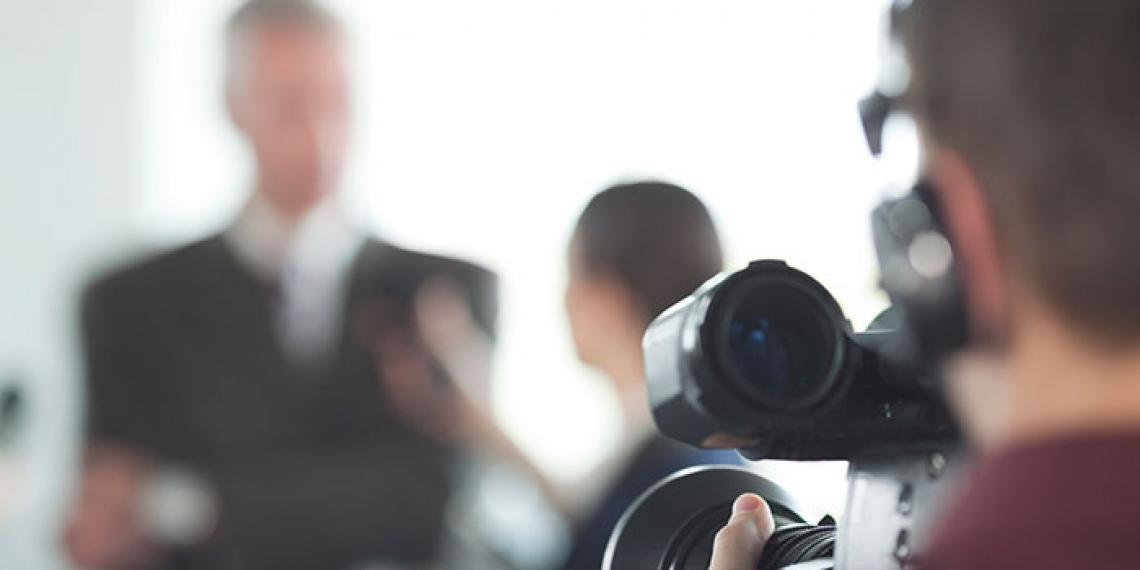 In the past few days, the Government and a government agency have made statements saying MSD officials accompanied Salvation Army personnel to visit homeless people living in Bruce Pulman Park in South Auckland.

These statements are incorrect.

MSD officials did not accompany Salvation Army social personnel to Bruce Pulman Park, last Monday night, as part of the Army’s regular visits to the site.

The results of this statement, as well as the recent images of homeless people living in dire material hardship disseminated by the media, have deeply upset these people and have put the relationship between them and Salvation Army personnel in jeopardy, weakening the Army’s ability to assist them.

The Salvation Army does not knock on people’s car windows. It has a van from which food, water and toiletries are made available and where access to social services and advocacy can be arranged.

The Salvation Army has spent years developing relationships and building trust with these people living on the outer margins of society – people who often have a deep distrust of officials.