Why abstinence is relevant in today’s world. 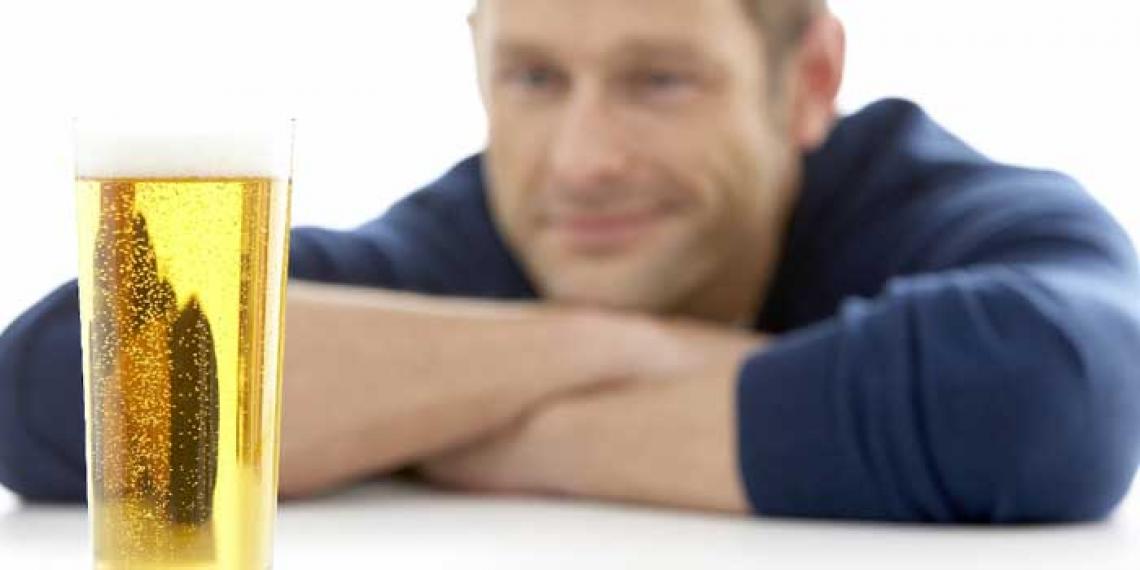 The Salvation Army’s abstinence stance has often put it at odds with mainstream society, perhaps now more than ever as drinking alcohol has become such a dominant cultural practice. A review of the Army’s history can help us understand why such a counter-cultural position became so important and how it might be relevant in today’s world.

The Salvation Army was founded in a Victorian Britain that was experiencing huge social change associated with the industrial revolution. People moved from the country to the city in large numbers, and cities often did not have well-developed communities or systems to cope with human needs. Poverty, crime, disease and drunkenness were rife.  Imagine a place where:

In such a setting, the idea that a group of Christians would choose to fight the physical and spiritual poverty they saw around them makes for an inspiring story.

Many of the social movements that helped achieve significant reduction in suffering and poverty in 19th century Britain were led by evangelical Christians who were collectively instrumental in setting some of the foundations of society we take for granted today. Examples of Christian endeavour included fighting for the rights of workers and women, developing social services, health services and other measures. The Salvation Army can hold its head high as one small part of a church that punched above its weight in this regard.

No social reform initiative was more strongly supported by 19th century evangelicals than that of the temperance movement. The level of drunkenness in English cities, with the accompanying misery, was immense and the move towards prohibition has to be understood in that context. Alcohol may not have been the sole cause of poverty, the chronic health problems and the crime, but it certainly made the situation worse.

Something had to be done. Many Christians took personal pledges of total abstinence through temperance organisations—as Salvation Army co-founder Catherine Booth did well before The Salvation Army existed—and fought to limit or eradicate the production and sale of alcohol.

The failure of prohibition in the United States and some of the more extreme views of prohibitionists can create a degree of embarrassment for Salvationists in the modern world when looking back. The Temperance Movement went too far in their attempts to eradicate alcohol from the scene by stridently pushing for the prohibition of sale and production of alcohol. However, the associated drop in alcohol consumption, allied to the other social initiatives that Salvationists and other Christians also championed, left a far more equal and safe world in place of the one they inherited.

In the 19th century context, at an individual or community level, to have a community or communities rigorously pursuing an alcohol and drug-free environment was a good thing. The Salvation Army abstinence stance provided an oasis of freedom from alcohol for many who were ravaged by its negative impacts.

The early Salvationists’ pledges of abstinence were made in the context of an outwardly-focused evangelical and social mission. People once lost in a cycle of poverty and drunkenness took the abstinence pledge in earnest—and it probably saved their lives. The alcohol-free community of faith they entered was often a key factor in their process of recovery and restoration.

And so I ask: how relevant does the following Bible verse sound in the context of today’s missional Army? Therefore, if what I eat causes my brother to fall into sin, I will never eat again, so that I will not cause him to fall (1 Corinthians 8:9).

Without wishing to impose any kind of prohibition on the wider New Zealand society, or to imply that abstinence should be a mandatory moral practice for all Christians, The Salvation Army does well to continue to encourage and practice an alcohol-free lifestyle. Such counter-cultural living is still relevant and provides a valid alternative lifestyle for the many who suffer through alcohol misuse today.