Everything we Need | The Salvation Army 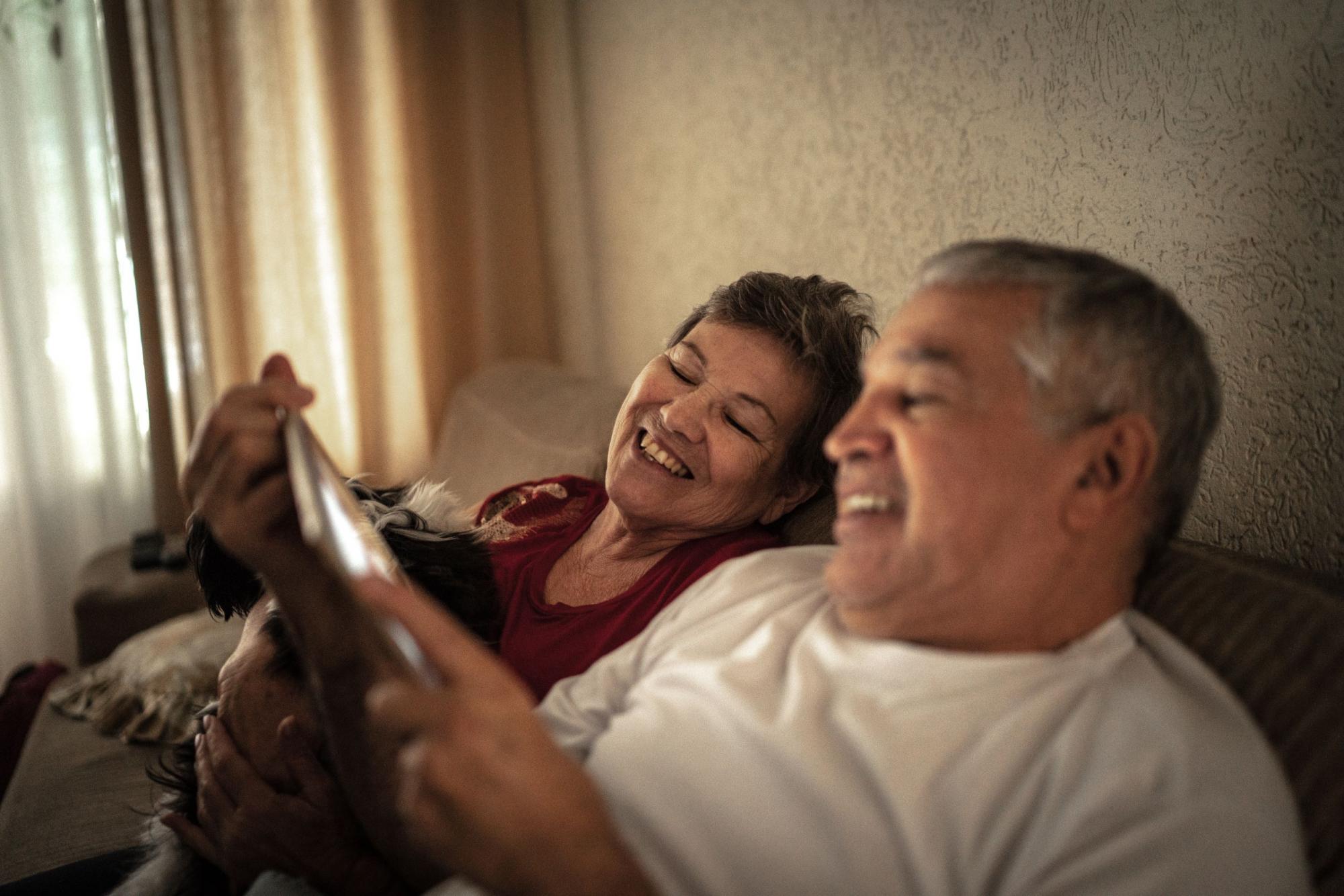 ‘I thought that when The Salvation Army got us the house that would be it—they’d be finished with us. But no, that wasn’t the end because they are still with us,’ says 76-year-old Nick.

Of Ngapuhi descent, Yvonne and Nick lived on a  farm in the mid north for over 40 years. Nick farmed the land and together they raised a large family. ‘I milked the house cow,’ laughs Yvonne. ‘We always  had milk which was good. To go shopping I would  catch the school bus into town. But when the kids  were on holidays we were stuck and had to hitch a ride. Or take a horse,’ she explains.

But as the years passed and the kids all left home, Nick and Yvonne’s deteriorating home contributed to their declining health, and they became increasingly isolated.

‘We had to live in motels for a while which was terrible, but Trevor worked very hard to get us this house.’

‘When people ask us how we are doing now, I say, “Oh good, so much better. We would have been dead if we stayed back up home”.’ That’s the truth. I always come right out and say what I think. Yvonne was very sick, and we were miles away from the hospital,’ Nick says.

After they arrived in Whangārei the couple were referred to The Salvation Army’s Emergency Housing team and met social worker Trevor. ‘We had to live in motels for a while which was terrible, but Trevor worked very hard to get us this house. There’s no  one else around here like him—he’s a real gentleman and he’s Māori,’ says Nick with a big smile. When the couple moved into their new whāre Trevor had arranged for it to be fully furnished with help from the Family Store team, and the cupboards and fridge stocked. Yvonne affirms that, ‘We have everything  here we could ever need.’

Yvonne and Nick belong to several groups at the local Salvation Army, including waiata group, and they both had their eyes tested through the One Sight programme. ‘I had to be very careful when I went out about how I took my steps, until I came here and got my eyes tested again and got my new glasses. Now I can go shopping,’ says Yvonne.

Nick has already recommended The Salvation Army to others. ‘When they ask me what to do I tell them  it won’t be easy, and I know there are other groups who can help—but I don’t know much about them,  it’s The Salvation Army people I know,’ he says.