From Near Death to New Life | The Salvation Army

From Near Death to New Life 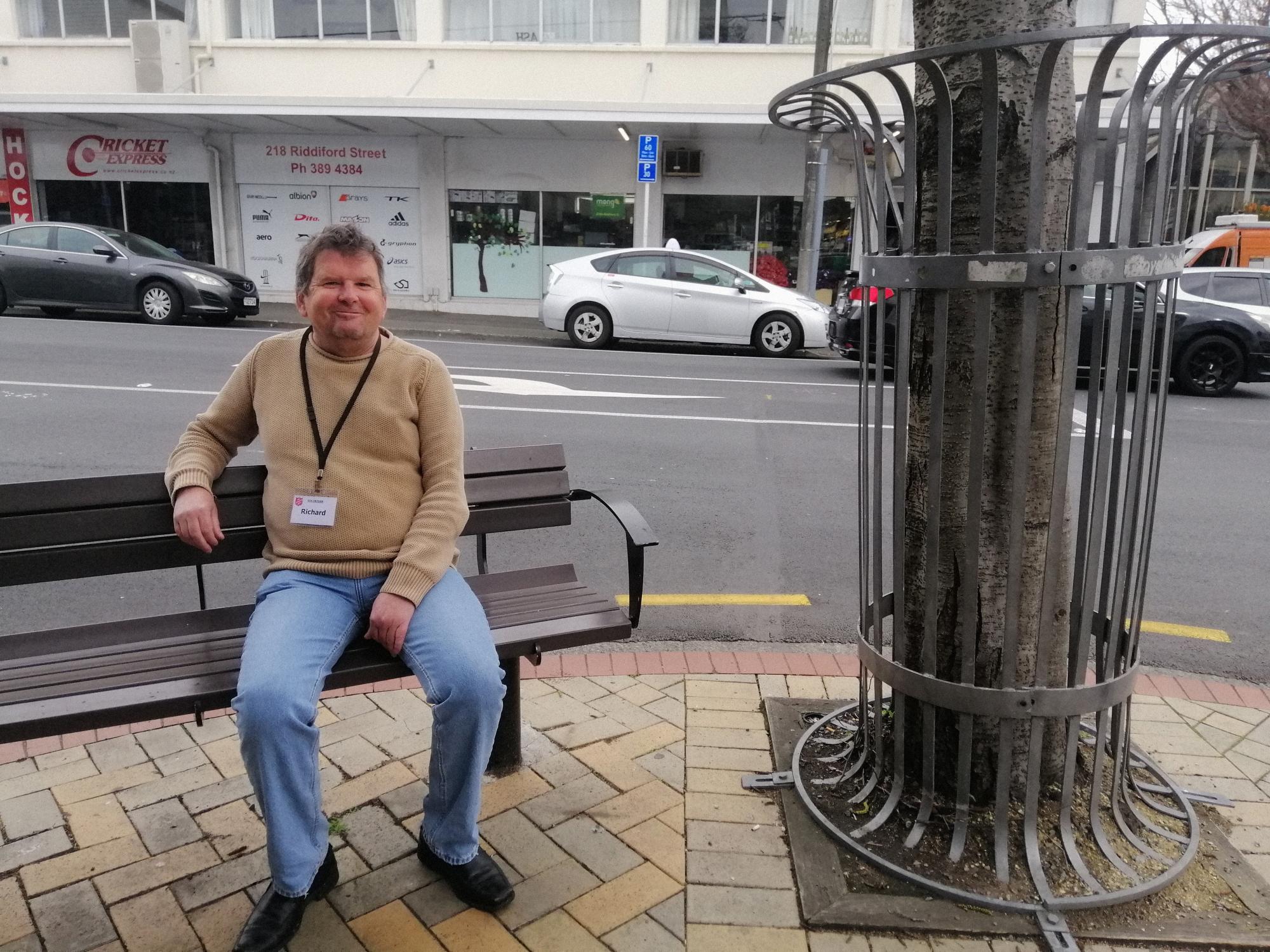 Richard was suffering from severe alcohol poisoning when his doctor told him that just one more drink would kill him. With the help of The Salvation Army Bridge programme, he has never touched alcohol again.

Richard’s first drink sounds like a familiar teenage antic: a group of friends hanging outside a liquor store in Auckland, asked an older person to go in and buy alcohol for them. At 15, Richard had his first taste of alcohol, and never stopped.

‘I used to drink five days a week, I was never home—even when I was living with my mum and stepfather as a teenager, I used to get up, the pub opened at nine o’clock and I was gone, and I would stay at the pub until closing time,’ says Richard.

But, as is so often the case, there is more to Richard’s story than meets the eye. He was also 15 when he made the shocking discovery that the man who had raised him was not his biological father.

He got into regular scrapes with the Police due to alcohol-fuelled benders. On one occasion, Richard was in the dock at court when he spotted a familiar figure; his birth father was making a rare appearance in his life.

Richard’s lawyer went to speak to him: ‘He came back and said, “Why didn’t you tell me your father was an alcoholic?” I didn’t know until that point that both my father and grandfather were also alcoholics.’

His dad had managed to get clean, and Richard told his lawyer he wanted to start attending Alcoholics Anonymous. He did the hard mahi (work) to get his life on track through regular AA meetings, and was sober for a full 10 years.

But when his mum died, Richard turned back to alcohol to try and cope. ‘I came out of the pub one night and I just collapsed on the ground and the ambulance took me to hospital. I had alcohol poisoning, and the doctor said to me if I ever drink again, I’ll die,’ says Richard.

He began seeing a counsellor, who helped him enrol in The Salvation Army’s Bridge programme for help with alcohol and other drug addictions. Richard came to Wellington for the eight-week residential programme. With the help of drug and alcohol counsellors he was able to grapple with the issues that had turned drink into alcoholism.

‘It was really, really hard,’ recalls Richard. ‘What I learnt at the Bridge was: don’t pick up that first drink. That was hard, but I thought about my two lovely daughters,’ reflects Richard. ‘As they say in AA: “It works if you work at it”.’

Today, Richard volunteers at The Salvation Army drop-in centre, where people can come for a cuppa and a chat. ‘When I was on the programme, I used to go there for tea and coffee during our breaks, and I just kept going back and talking to people and it helped me move forward.

‘I started volunteering because I love the Sallies and I wanted to give back for all they did for me,’ sums up Richard. ‘They gave me a new life because of the Bridge.’

We are only able to continue to offer life-changing services, because of supporters like you. When you donate to The Salvation Army, you are giving hope to people like Richard. Thank you.