Transforming a Life | The Salvation Army 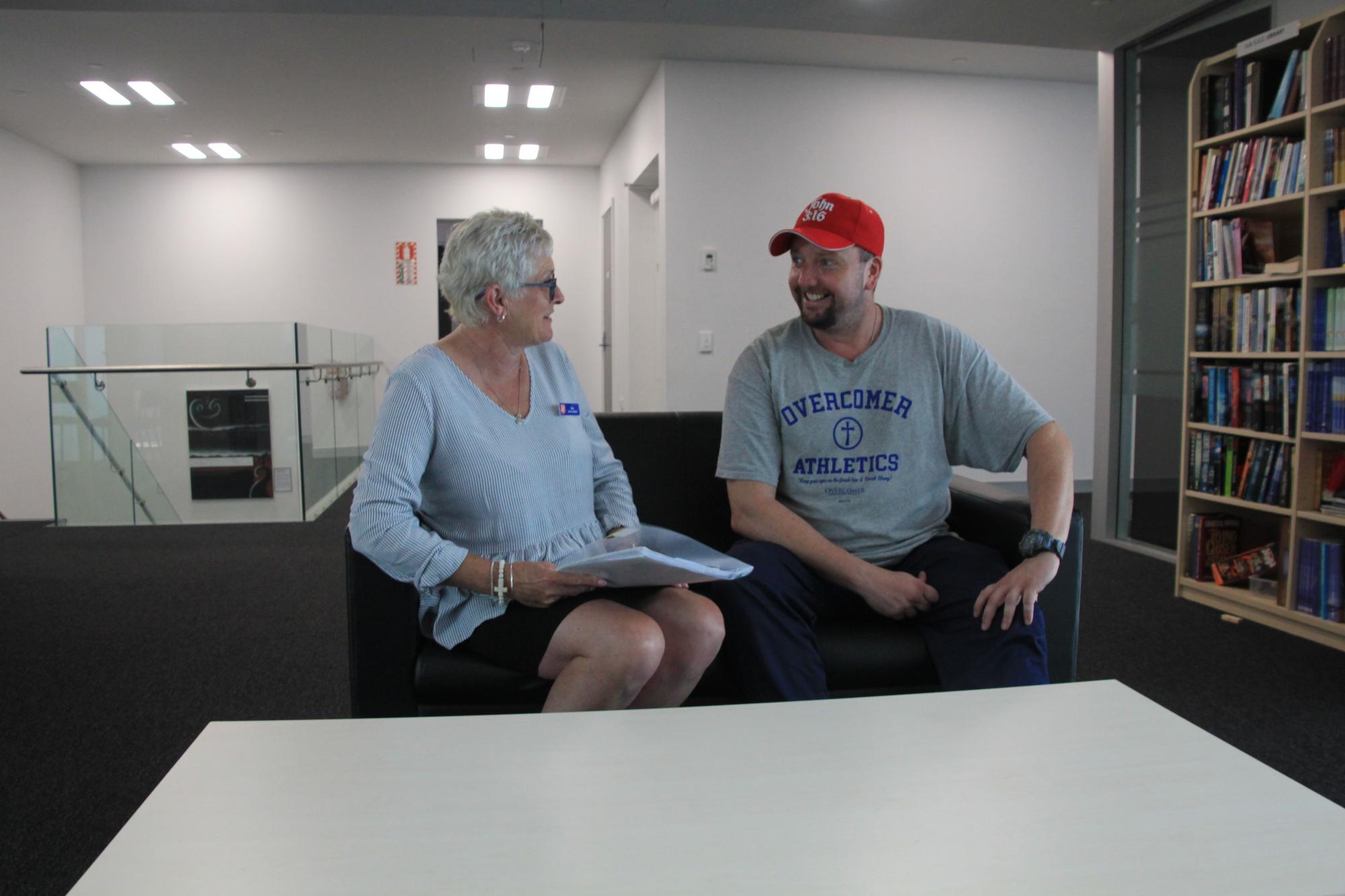 For some, the desire to live a better life requires a little support from others. For Paul, that support came through The Salvation Army.

Paul was at rock bottom. With no money, job and nowhere to live he wandered into the Christchurch City branch of The Salvation Army.

Life took a drastic turn after Paul’s marriage broke down. He decided to head back to England to reconnect with family and find a place for healing and understanding. Sadly, returning to England had the opposite effect and past traumatic events added to the heavy load Paul was already carrying. Paul returned to New Zealand with $56 dollars in his pocket and a belief that there was no hope, no way to change his current circumstances.

The afternoon Paul walked in he was feeling low, ‘I wasn’t thinking straight, and I was in a desperate situation, I needed food and other help.’ As the receptionist was talking with Paul, hearing what was happening for him, she had the idea of connecting him with a staff member was also from the same part of England, ‘I’ll put you in touch with our social worker, she’s from Liverpool, just have a quick chat with her before you leave,’ and the rest, Paul says, is history.

Dee is a Social Worker at the Army’s Christchurch centre. A shared hometown and a love of football were the things that connected Paul with the help he was looking for. Dee heard Paul’s story and she was able to help immediately with food and other urgent matters.

Paul was depressed and anxious and was incredibly angry with himself and the world. Dee says he was at the point where he thought he was better off gone. ‘He thought suicide was the only way out and he was going down that track.’

Paul shared that he had been diagnosed with PTSD a couple of years ago due to a few traumatic things that had happened to him. ‘I was not in a good headspace at all and things could have gone very wrong for me; suicide or a path down with the gangs.’

Paul was also offered the opportunity to work through the six-week Positive Lifestyle Programme (PLP) which grows personal insight on self-awareness, grief, depression, anger, and goal setting. Working through this programme helped Paul make sense of things that had happened in his life and to find different ways of coping.

Paul says Dee has kept him accountable for the past 18 months, by checking up on him and helping him set goals, do budgets and work through his anger and anxiety. Paul says it’s changed the course of his life. ‘It’s been really good, it’s like having a mentor or a coach. The amount of help The Salvation Army has given me and especially Dee, just through my mental health and accountability, it really has made a massive impact.’

Paul used his skills and experience as a personal trainer and a boxer to try and improve his quality of life.’ Dee recognized that Paul would make a great mentor for younger people and encouraged him to enter study. Paul moved to New Plymouth to study for the New Zealand Certificate in Health and Wellbeing. His dream is to help people overcome challenges in their life using both physical and mental techniques. ‘I just feel like mental health is an area where people need good mentors. I want to take my boxing skills over to mental health and addiction services and to help strengthen others.’

With everything Paul’s been through in life, his resilience and inner strength has seen him do the work to move himself forward. ‘In a way it’s a blessing with all the trauma I’ve been through and when I look at where I am now, I’m starting another journey.’ The support helped through the tough patches.

Dee has the utmost faith he’ll make a great job of the life ahead of him. ‘Paul knows what to do if he starts to get anxious and where to look for the support around him. He has done an incredible amount of work; he has come a long way. He can be very proud of what he has achieved.’