Experts agree that we are hard-wired for social connection. Yet we are getting lonelier. 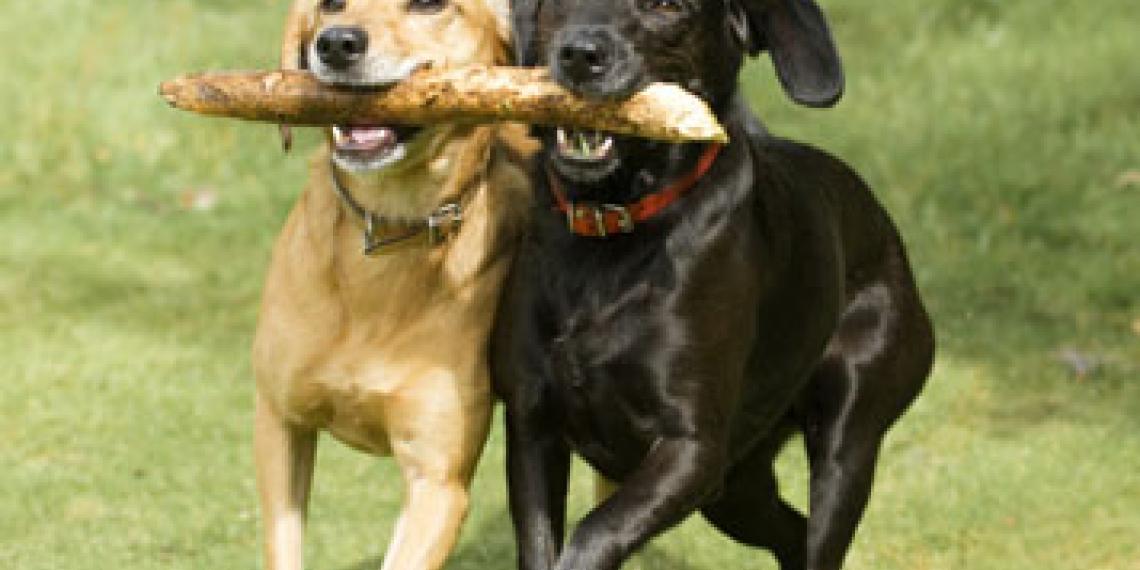 It was during these two decades that the social media age was birthed, bringing with it a new type of relationship—dubbed ‘friending’ by the social media mothership Facebook. It’s a more instant, upbeat, and ultimately shallow, form of connection. But this zeitgeist has heavily influenced our concept of friendship, based on external factors like age group, common interests and the way we look. This attitude to friendship may be exactly what is isolating so many of us. Our next-door neighbour doesn’t become a friend, because we’ve got ‘nothing in common’ with them.

Jesus was a master at making meaningful connections with people he appeared to have no common ground with. One of the gospel’s most moving stories is when Jesus meets a woman at Jacob’s well in Samaria. John 4 says that ‘Jesus had to go through Samaria’, yet most Jews took another route that deliberately avoided the shunned region. Jesus listened to the prompting of the Holy Spirit, putting himself in a situation where he knew there was a need.

He meets an isolated woman, drawing water in the heat of the day, possibly to avoid her neighbours. Jesus uses the most simple of conversation starters, finding common ground by asking, ‘Can I have a drink of water?’ It’s simple, everyday small talk, but startlingly different for two reasons: he talks to the woman. It’s a reckless act of connection, with someone he should have nothing to do with, or anything in common with. Then he begins by making intriguing hints at a deeper conversation, and invites her into a life-giving connection. As a result, the woman runs to the very people she had been avoiding, proclaiming the healing relationship she has just discovered with her creator God.

One of the fundamentals of friendship is that we have to be out there, doing life, in order to find new connections. For Christians, particularly, we can get so caught up in church that we actually don’t have meaningful friendships outside our church culture.

In his DVD series Friends for Life, journalist Rob Harley inter-views ‘computer guy’ Ken about how he forged a genuine relationship with his colleague Dave. The key to their friendship, says Dave, was that Ken was ‘unfailingly honest’. ‘People intuitively know when they’re being conned … But whether he was talking about Jesus, church, or in a professional capacity, [Ken] was the same person.’

Real friendship requires the real you—and people will sense if we’ve got an agenda. This can be called ‘networking’, and in Christian circles, it might be called ‘friendship evangelism’. God calls us to love people simply because that’s what he does—not just so that they will become Christians. The goal of friendship is simply to share love.

‘God gave people the freedom to choose, and we have to respect that,’ says Ian Grant, a respected parenting expert and Christian.  ‘We don’t need to defend God; he is very capable of defending himself. But people admire honesty.’

It was through his genuine friendship with Ken that Dave came to know Jesus for himself. He says something profound about relationships: ‘You have to treasure every single person you meet’—that’s because you never know what that connection will mean to them.