How NZ's Olympic support team is an example to us all. 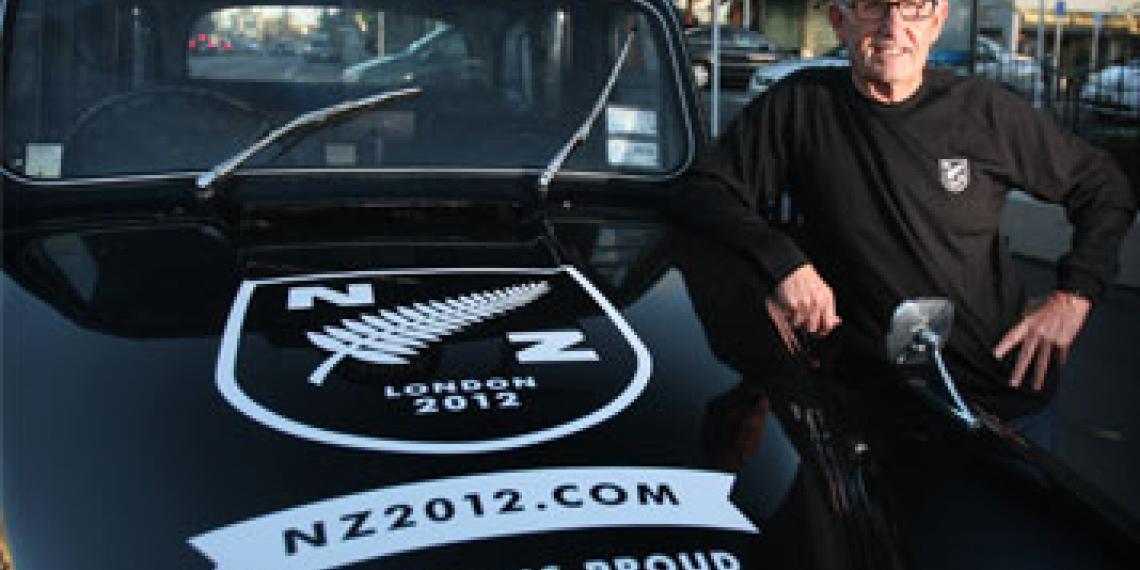 With the London Olympics drawing to a close, there is no doubt that many new heroes are emerging from these games.

Countless athletes have been glorified over the past two weeks—winning gold, silver and bronze for themselves, and glory for their countries.

But there’ll be other heroes arising from these Olympics. No, not the athletes, but the heroes who are out of the public’s view. Heroes who receive no credit or fame but play a big part in the winning athletes’ successes. Heroes who work behind the scenes, helping the athletes deal with all the non-sporting matters, allowing them to stay focused on their performances. And the support of these behind-the-scene heroes is vital.

When it comes to executing that crucial support, there aren’t many who have done it much better than New Zealand’s Olympic Chef de Mission, Dave Currie.

Currie has been a loyal champion of support for New Zealand Olympic teams over the past decade. His role as Chef de Mission has not been to cook for the team (as some tend to think), but to lead a team of significant support for the athletes. He says, ‘My granddaughter wanted to know what I was going to cook [the athletes] for dinner—but no, I’m not the cook. My role is to create and maintain a high performance environment for the athletes that gives them the best opportunity to perform.’

A strong support group was brought to London for this year’s games consisting of health professionals, operations personnel and past Olympians. All worked closely with the athletes, making sure they were ripe to go on their performance days. ‘There has been so much sacrifice and hard work here from all the team,’ says Currie. ‘Hopefully, that blanket of support has made a difference and given the athletes a sense of security to do what they came here for.’

Although Currie acknowledges the massive efforts made by many on the current and previous New Zealand support teams over the years, one principle he’s always stuck to and made sure all his team members recognised is: It’s not about us, it’s about them—the athletes.

Fortunately, humility has always been a normal standard for New Zealand Olympic support teams. ‘I’ve been lucky enough to do a few of these games now,’ says Currie, ‘and the work, commitment, effort and sacrifice that so many of our support staff make is substantial. People will be away for up to six weeks with this campaign but they do it because they’re passionate about what they do and really want New Zealanders to do well. Making sure we’re really strong and secure as New Zealanders is what drives and defines us.’

Currie and his team understand that it’s not about them at the Olympics; they’re there to serve the athletes. And that’s exactly how it is for a servant of God, too.

A servant of God does the hard work, including even seemingly insignificant and dirty things like cleaning their church’s toilet. But they don’t do it to receive praise. Just as Olympic support teams do their work for the athletes’ glory, a servant of God does it for God’s glory, not their own. Because they know it’s not about them.