Are we fair yet? | The Salvation Army
Skip to main content

Home / Church Community / Articles / Are we fair yet? 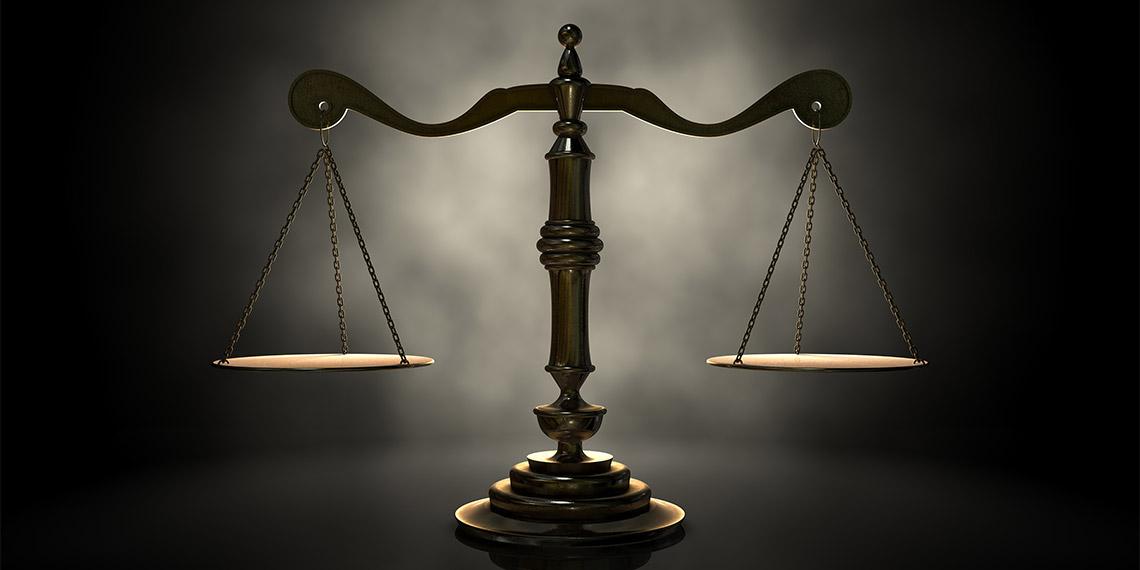 The way resources are shared out amongst the people of this country says a lot about the quality of our relationships. When there is too much unfairness, it affects how we relate to one another and how we feel about ourselves.

Societies where the inequality is too high tend to be more treat others more harshly—with tougher prison sentences and less generous welfare systems. People feel the stress of competing for resources—or jobs, income and status. This adds to the stress of daily life and creates a kind of social anxiety that makes those more vulnerable to mental health problems.

Our discussion paper Progress Towards Equality looks at the situation in Aotearoa New Zealand. The key message is that our country is making some progress towards fairness and equality but significant and enduring unfairness remains that urgently needs government action.

Fairness and equality are principles woven through the fabric of our values. They are expressed in human rights commitments, Te Tiriti o Waitangi as well as the traditions of Christianity and other faiths in this country.

Some of the “hot-spots” of unfairness in our country where not enough progress has been made include the continued impoverishment of households without paid work, the housing crisis facing Pasifika people, and the disproportionate imprisonment rates experienced by Māori. A clear focus is needed on government policies that will bring change as soon as possible.

Making more progress towards equality will need to include the government setting a target to reduce income inequality, as has already been done for reducing child poverty.

Evidence shows that lifting incomes in a way that shares resources more fairly helps overcome the ‘deadweight’ of inequality. Large income differences make our society more stressful to live in and reduce our ability to work together. Further action by Government to directly lift incomes for those who are most in need is an essential part of the wider work to change the structures of our housing, welfare, justice and other social systems to make them more inclusive and increase wellbeing.

The poorest households in this country are households without paid work, that need at least another $112 per week to get to an adequate income, according to the recent Welfare Expert Advisory Group report. There are some 120,000 children in those whanau and families. The Families Package is helping but the government needs to do more for these households in deepest poverty.

Re-designing decision-making processes about housing to actively involve those affected such as Pasifika communities, is another essential step to inclusion. Building homes that are affordable and provides the basis for building good community relationships as well as adequate income and wealth to achieve wellbeing outcomes that are equal to others in this country.

Achieving greater equality for Māori means actively using Te Ao Māori frameworks across government policy. Recent reports have identified some of the elements for success that are shown to work for Māori and non- Māori alike. These include whānau-centred approaches grounded in tikanga Māori, genuine partnership in governance of systems, access to education, and welfare support that upholds the dignity and mana of whānau.

Reforming the criminal justice system to make it fairer and more effective will need to include policies that deliver more resources and income into low income and regional areas. This is proven to help provide people by offering alternatives to pathways into crime.

Making the tax system fairer by introducing a net wealth tax would help address the biggest gap in our tax system. Such a tax would help provide government with the resources needed for improvements in areas such as housing, welfare, education and criminal justice.

Are we fair yet? Not yet but we know how to get there… 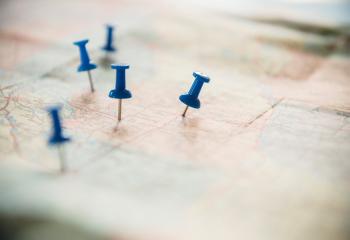 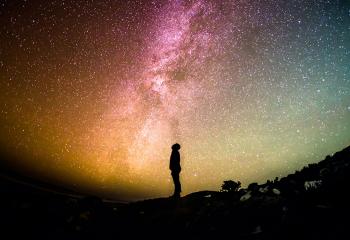 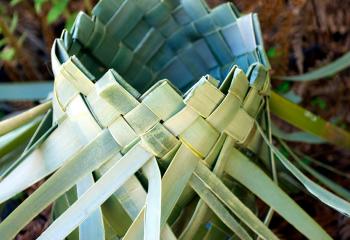 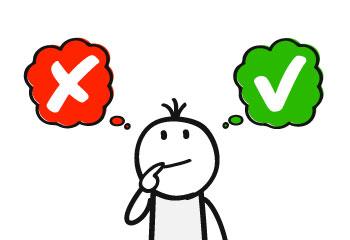