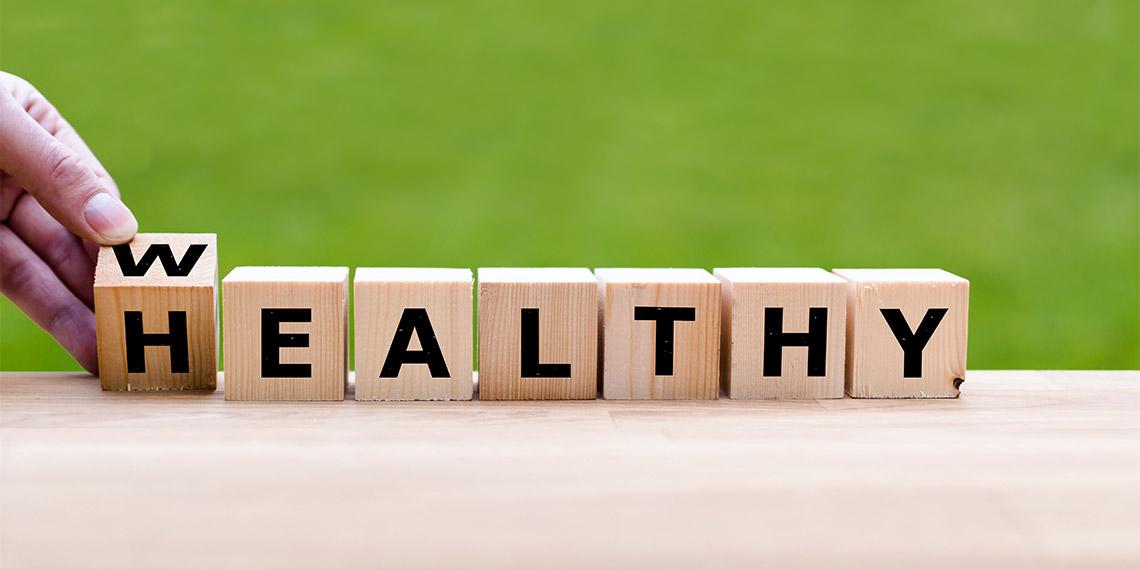 Neoliberalism. A word much mentioned and perhaps less understood than it needs to be. After all, if wellbeing is to be funded from taxation and taxation generated from economic activity, then the likelihood of realising wellbeing makes the economy its flipside.

In the eighties, primarily the British and American governments became interested in the ideas of thinkers who believed the solution to some of the problems generated since World War 2 (like expanding welfare bills and declining productivity) could be cleared by a reduced state and expanded personal responsibility.

The fourth Labour Government in 1984 took to these ideas enthusiastically, privatising public services, reducing welfare provision, and encouraging personal responsibility for welfare. A new model, labelled “neoliberalism” emerged, emphasising individual responsibility for personal and family welfare and a corresponding reduction in income taxation together with a shift to consumption taxation. It advocated the implementation of market arrangements in the availability and delivery of public welfare goods and began to calibrate access to such good on the basis of the ability to pay.

Furthermore, it advocated the management of public finances through policies designed to achieve macroeconomic stability (such as inflation control) and the manipulation of personal and corporate spending through taxation policy while seeking to achieve sustained reductions in public spending.

These in turn generated “austerity measures” which justified reductions in personal and corporate tax burdens. In the global arena, this was underlined by economic liberalisation aimed at reducing (or removing) restrictions and regulations in the economy.

Three and a half decades on, the outcomes are gloomy. Unstable growth, weak sustainability, and low productivity[i] have increased poverty which, in turn, have given rise to massive inequality.[ii] On the assumption that inequality impacts on social cohesion[iii] and is shown to be related to crime, drug dependence, and family dysfunction[iv], I suggest that some of the authoritarian and right wing extremist solutions proposed in many parts of the world are a direct result of neoliberal economics. The last time we saw such a growth in extreme right programmes was in the decade between the Great Depression and World War 2.

Max Rashbrooke argues convincingly that the proper arena in which such problems should be addressed is the public policy environment on the national stage[v]: it is public policy action in both the economic and social spheres that will lead to the wellbeing that we seek.

The shift in focus from purely economic measures of national achievement to social ones that the wellbeing approach embodies is to be strongly welcomed. The idea of “trickle down”, the promise that a well-performing economy would somehow achieve wellbeing for all, is unfilled.

But a contradiction exists at the heart of the policy settlement. Neoliberalism has generated many of the social outcomes we seek to address. However, the government continues to operate the economy according to neoliberal fundamentals which may limit the reach of its wellbeing approach precisely because of those fundamentals.

If we do not explore alternatives to neoliberalism as well as its foundational principles, the Wellbeing Budget may keep the country running just to stay still. Margaret Thatcher once said, ‘there is no such thing as society, only individuals and their families’. The Wellbeing Budget overturns that idea but its flipside, the economic structure, continues to promote it. A wider, more creative conversation is due. 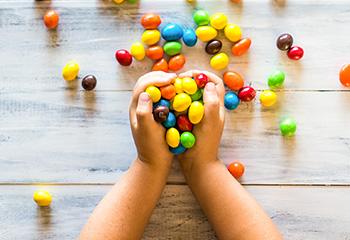 I love all aspects of lolly scrambles—the risk and reward involved, the anticipation, the hope, the urgency, the lolly snobbery as you hunt for... 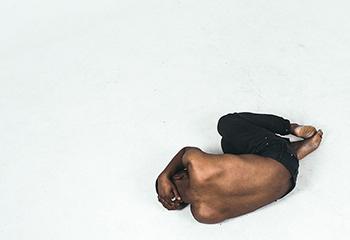 Hear the Cry of the Downtrodden

A kind of silence has descended on our communities over the past weeks. Many people comment that the lack of traffic noise means they can now hear... 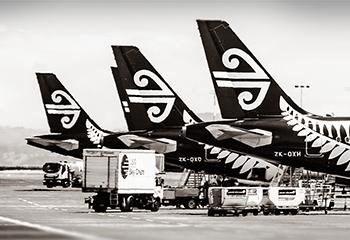 This year’s State of the Nation Report launched in February, had the theme—Tangata Whenua, Tangata Tiriti, Huia Tangata Kotahi—People of the Land... 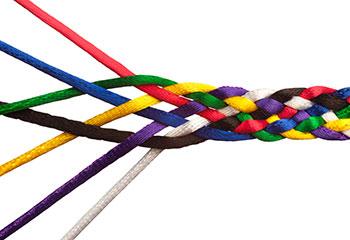 In Psalm 133, the writer beautifully states that it is a beautiful thing when brethren or God’s people dwell together in unity. The word used for...