The questioning generation | The Salvation Army
Skip to main content 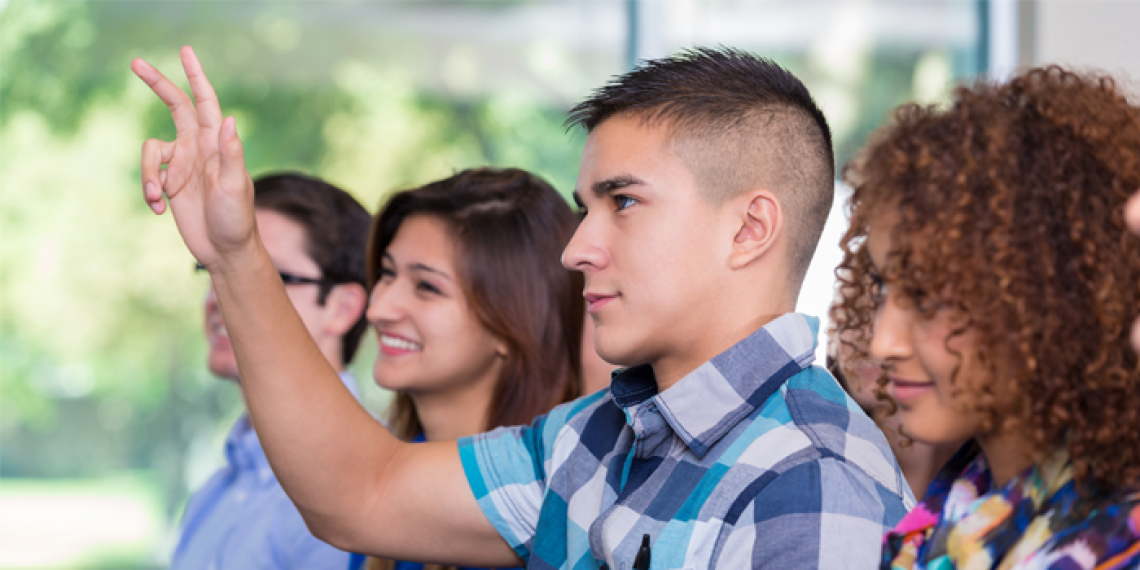 If the church is to thrive in the future, we need to welcome in our young people and allow them to ask the difficult questions.

A few weeks ago, I visited one of my sons who had recently moved to a new town. On the Sunday night, we decided to go to his church. On the way, my son told me this church was not his first choice; when he arrived in town, he attended a different church. He went on to say that after a few weeks at this church, he was invited to go out with the young adults, as it was his birthday. Over the course of the evening, an Instagram picture was taken and forwarded to leadership. It was a typical picture, a group of young adults having a good time.

After the following Sunday’s service the young adults were asked to stay behind. They were then informed by the leadership that they had received the Instagram picture and they thought it was ‘not a good look’ and that the group should not let ‘evil’ outsiders come in and corrupt them (namely my son). He never went back to that church.

We arrived at his new church. The church was predominantly young adults. The visiting speaker’s reading was Psalm 1:

Blessed is the one who does not walk in step with the wicked … but whose delight is in the law of the Lord, and who meditates on his law day and night.

Good reading, I thought; but the speaker immediately zeroed in on a particular so-called ‘lifestyle’ and what the word of God says about it. It felt to me like he was hurling rocks. Then, from the back of the church a young man called out, ‘So I guess you also believe women should not speak in church and divorcees should not participate either?’ The speaker hesitated and said, ‘Well, yes, the Bible says women shouldn’t speak in church and I guess, yes, it does ... ’ He then returned to his sermon points.

I was a visitor, I didn’t know the protocols or whether this level of interaction was normal but, one thing I did know, this young man was most obviously hurt by the speaker’s interpretation and delivery of scripture.

At the end of the service a few of my son’s friends gathered, and my son asked my view on what had happened. I asked about the young man and was told he had joined the church a few months ago and was attending a Bible study.

Over the course of the evening we discussed the ‘event’ and I could see the young people were struggling to know what to think or how to react to the situation. They felt compassion for the young man who had taken the message personally, but they didn’t know what to make of it from a biblical perspective.

These questions are not easily answered, but because I believe the church as a whole has an obligation not to shy away from answering the tough questions, I cautiously proceeded … (see sidebox).

I was heartened at the young people’s desire to ‘rightly divide the word of God’. It added to my increasing interest in this generation, and a phenomenon I am seeing in this age group: there’s a growing number of youth and young adults looking for answers to questions they are not finding in the ‘world’. They are restless, disenchanted and, very early on in their lives, realise they do not have all the answers. I think this is a first for a young generation.

Also, the churches that focus on this demographic are now seeing the flood gates open and almost a stampede into their doors. I am starting to get excited!

The Salvation Army in New Zealand is uniquely equipped to receive this deluge of souls. The Army is: Bible-based, sound doctrinally, national, has sound structures and programmes, has a mature membership, is financially stable and—maybe in some places—needs an injection of vitality!

‘The workers were not novices. They were largely called and prepared for years, from the Holiness ranks, and from the mission field, etc. They had been burnt out, tried and proven. They were largely seasoned veterans. They had walked with God and learned deeply of His Spirit. These were pioneers, “shock troops”, the Gideon´s three hundred, to spread the fire around the world. Just as the disciples had been prepared by Jesus.’

From this experience in my son’s town, I can see that not all churches are equipped to handle this influx of young people. But those churches that are equipped, ready and not afraid to face the tough questions, will receive the harvest.

The challenge to the Army is: Are we prepared? Are we able to change our comfortable routines? To change our culture? To give sacrificially of our time and talents? So many do already, but can the Army muster the passion and energy needed to receive this potential harvest?

God is ready (he always is). I believe we are seeing the beginnings of what will be a massive awakening in this generation. I believe God has set before the Army an open door.

When we are speaking to our questioning young people, we are guided by these biblical principles …

(c) 'War Cry' magazine, 19 May 2018, pp14-15. You can read 'War Cry' at your nearest Salvation Army church or centre, or subscribe through Salvationist Resources. 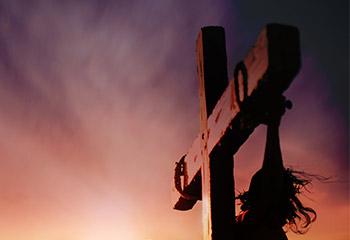 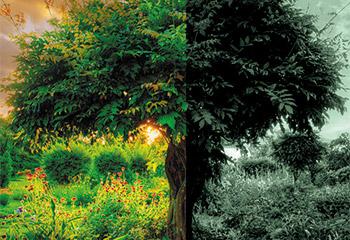 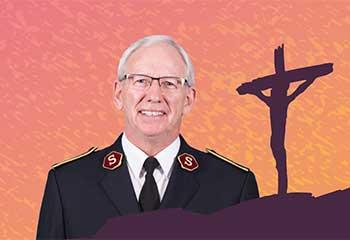 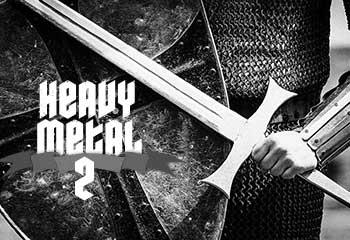