Who are we building for? | The Salvation Army
Skip to main content

Home / Church Community / Articles / Who are we building for?

Who are we building for? 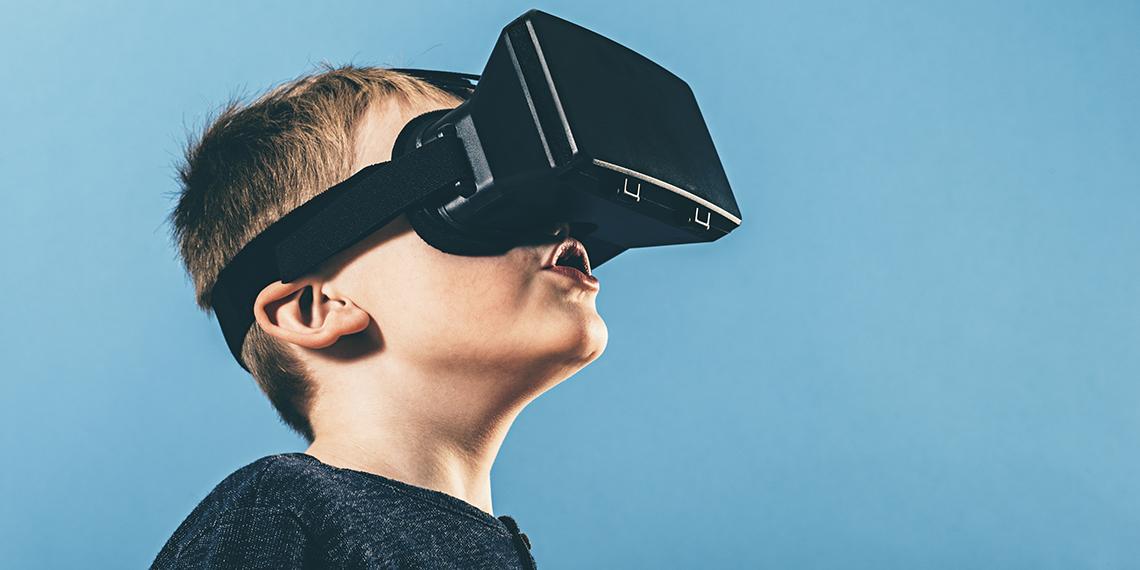 A recent news article caught my eye, mostly because it contained the word Netflix and I thought there may be some exciting new series coming that I should know about. It turned out to be about the history of Netflix and its disruption, then dominance, of the entertainment industry.

To be honest, it sounded pretty yawn-inducing, but I found myself fascinated by the David and Goliath story—how a small company with no experience downed an industry giant.
Marc Randolph (Netflix’s co-founder) often recounts the story of how his fledgling start-up approached the reigning king of entertainment with a proposal—buy us, we are the future.

History tells the story of how Blockbuster—then, a 60 billion dollar global company with 60,000 employees—laughed them out the door once they discovered the start-up was already 50 million dollars in debt. Now, 20 years later, Blockbuster is … well … bust. Netflix, on the other hand, can stream video almost anywhere there is internet on planet earth.

It would be tempting to laugh at Blockbuster for their missed opportunity, but they had a good thing going, the cost was considered risky and ‘too high’, and besides, Netflix’s style was new and uncomfortable. No—it cost too much, it looked too odd, and it required too much change.

Innovation can be disruptive, and sometimes the opportunities it presents are costly. Not all start-ups succeed. Not all ideas Netflix tried succeeded. Sometimes the solutions look downright daft and run at a 50 million dollar loss before they begin to change the world. Randolph’s wife called his ideas that would become Netflix ‘ … the stupidest thing I’ve ever heard’.

Even those close to us can occasionally be wrong. But the team working at the heart of Netflix’s vision could see change on the horizon, and, despite the losses, they were building for the future.

For me, it mimics stories of the early church in the biblical book of Acts. It records the dramatic changes in faith, once the reality of who Jesus was took hold. How despite setbacks, persecution and the threat of death, they too, forged ahead. There was no clear road map. It was new territory. And much of it seemed very at odds with the customs they grew up with.

Perhaps I’m challenged by that more, as I doubt I would have been able to withstand that amount or that kind of change. Certainly there’s no denying that technological change has increased rapidly over the last few decades—it can be hard to keep up. But changes to our faith? The way we ‘do things’ in The Army? The language we use? The songs we praise holy God with? Those things can feel sacred, even when they really aren’t.

In all the musing, I couldn’t help but be reminded of a quote by Catherine Booth: ‘If we are to better the future we must disturb the present’. It’s not a pleasant sentiment for those of us who find security in familiarity and routine. But just like the early church, we are asked to grow people’s faith in all corners of the world and I’m sure that looks quite different in New Zealand 2019 than it did back in Palestine AD 20.

God’s amazing grace doesn’t run out, it covers our failures completely. So the questions remain, who—and when—are we building for?