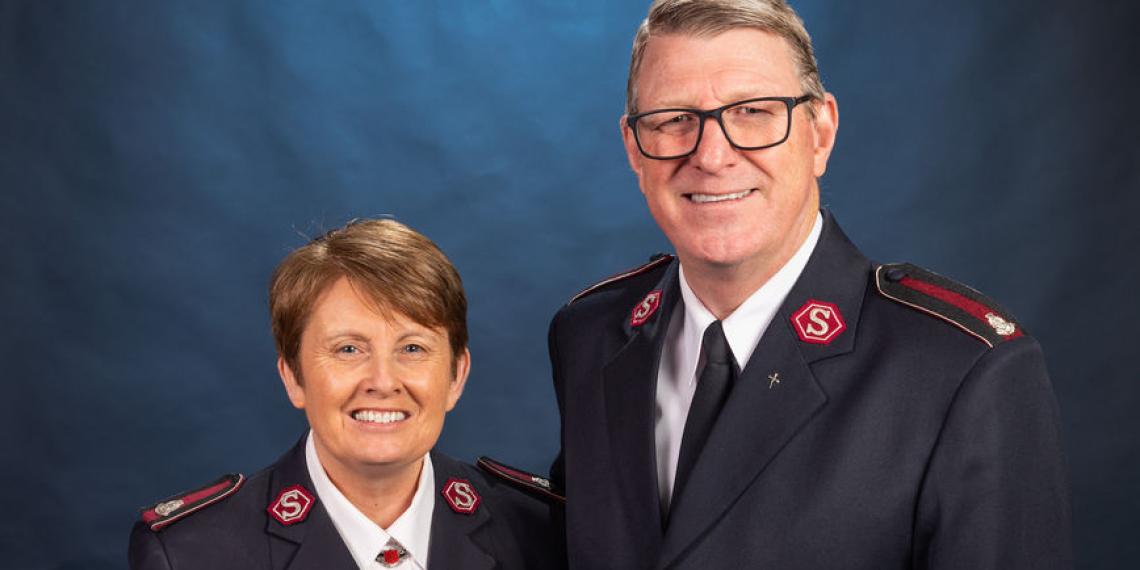 Mark is currently the Chief Secretary of the Australia Territory, while Julie is the Territorial Secretary for Women’s Ministries and Gender Equity Advocate.

Former NZFTS Territorial Commander, Commissioner Robert Donaldson wrote, 'We are so thrilled for Mark Campbell and Julie Campbell and delighted for our home territory. Mark and Julie, you will love the people that make up the territory and the four wonderful countries. NZFTS, you are getting good quality and godly leaders who we highly recommend to you.'

Speaking with Others Magazine, the Donaldsons said, 'We are thankful for Mark and Julie’s leadership contribution, initially within the former Australia Eastern Territory, through the transition to a national territory, and then into the new Australia Territory. Their new appointment is recognition of their leadership capacity and gifting. We are sorry to see them go, but release them under God’s blessing.'

They will receive the rank of Commissioner as they commence their new appointment.

We look forward to welcoming them around the territory. They will be based at our Territorial Headquarters in Wellington, New Zealand. 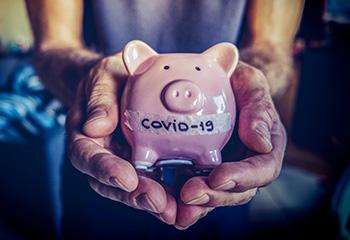 Many New Zealanders are still struggling with financial hardship 15 months after Covid-19 changed all of our lives. Today, The Salvation Army... 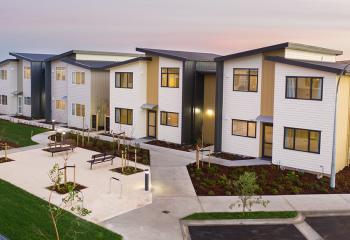 The Salvation Army is setting a high bar for social housing. We are not only building desperately needed homes for those with a serious and severe... 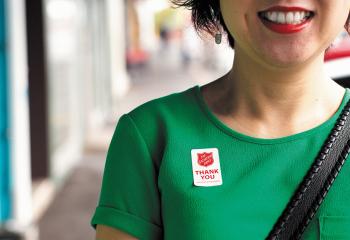 New Zealand has answered The Salvation Army’s call to assist our mission to care for people, transform lives and reform society by God’s power, by...