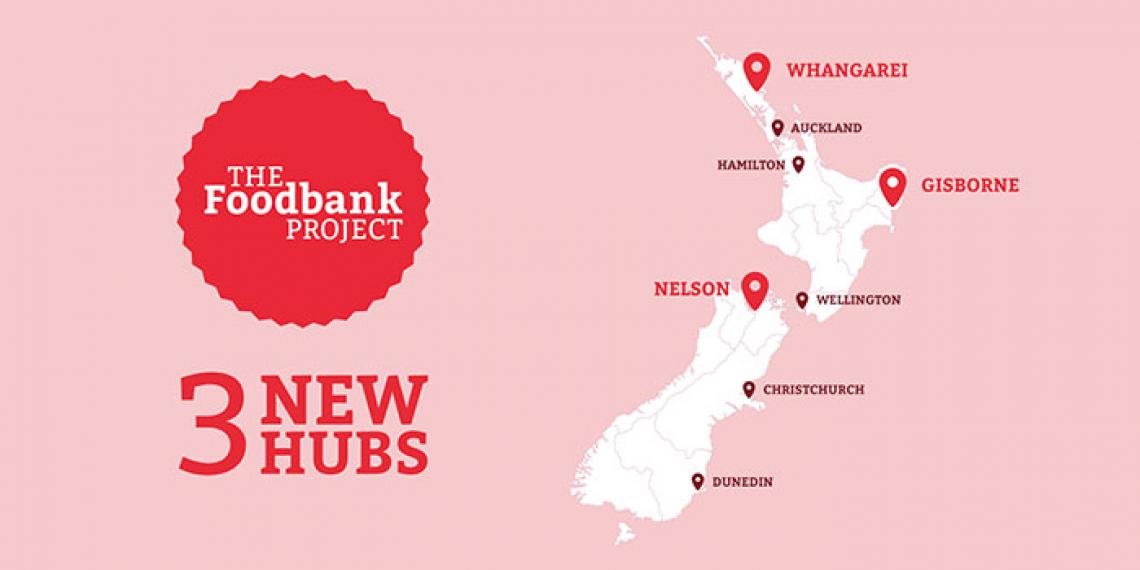 It launched in Auckland in September last year, then extended to Hamilton, Wellington, Christchurch, and Dunedin. Since then, people have donated more than $126,000 of grocery items to people in need through The Foodbank Project’s website.

Lucid Project Coordinator Amber Watt says ‘It has been amazing to work with The Salvation Army and Countdown on developing this platform. The social benefits of The Foodbank Project are massive, particularly as people are increasingly shopping online. We’re incredibly proud of this innovation and how successful it’s been so far.’

The Salvation Army’s Head of Social Services Major Pam Waugh says The Foodbank Project has been a huge success. ‘There are vulnerable and struggling families in every corner of our country, and as we get closer to the Christmas period we know we will begin to see an increase in the numbers of people who seek our support. Thanks to the generosity of so many New Zealanders, The Foodbank Project has seen some great results over the last year, which has meant we have been able to extend its reach to help even more Kiwis in need—vital at this time of year.’

Countdown’s General Manager Corporate Affairs James Walker says the company has delivered more than 41,000 items donated to The Salvation Army through The Foodbank Project since its launch last year. ‘We hope that as the project extends to support more communities around the country, this number will continue to grow.’

Countdown is involved in The Foodbank Project on a not-for-profit basis, and delivers the donated items to Salvation Army food banks through their online shopping network. It also runs the Countdown Food Rescue Programme, which donates food to food banks around the country that is still fit for consumption but can’t be sold.

If you live close to one of the three new hubs you can donate online now to help your community!