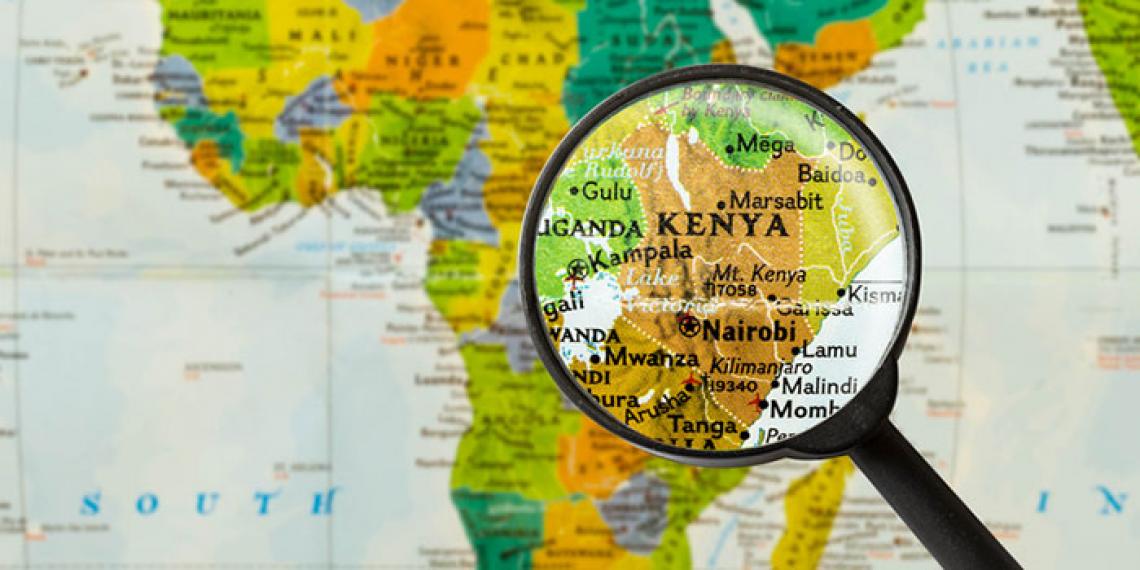 The two Salvation Army territories in Kenya are joining together to put in place plans to cope with any disturbances that could follow this year's general election. The 2007-8 election led to many outbreaks of violence, catching the government and humanitarian agencies by surprise, with many unable to provide assistance to people seeking refuge.

Some lessons were learnt by the time of the 2013 election, when a more-coordinated approach was adopted and a strong emphasis on peace-building and emergency preparedness was implemented across the country. The Salvation Army in Kenya which has more than 210,000 senior soldiers (full members) was able to play a part in these initiatives, alongside other churches and organisations at national and local level.

This August sees another election, and tribal and political tensions are already high due to disagreements over voter registration and the appointment of members to the Independent Electoral Boundaries Commission, which oversees the election process.

To help bring the Kenya East and Kenya West Territories together, representatives from International Headquarters Damaris Frick (International Emergency Services) and Elise Belcher (International Projects and Development Services) are heading to Kenya to facilitate a workshop for 25 people from each territory. Delegates from the Democratic Republic of Congo, Nigeria and Burundi, where similar situations arise, will also be in attendance.

The training will cover a range of topics which will help prepare for any eventuality during the election time. These will ensure the organisation is ready to respond if violence breaks out.

Peace-building is probably the most important element of the preparations. In 2013 The Salvation Army played a strong role in the national peace-building activities, and plans for this year include providing resources to Salvation Army centres, community outreach, and schools work which mitigates against potential violence and promotes peace. The Salvation Army is a very visible organisation and can use its strengths such as its bands, schools and standing in the community to be an effective peace-builder.

One innovative plan that is already under way will see Salvation Army schools and corps (churches) from across Kenya record a song about peace that can be shared on social media. The song will be used in the build-up to the election and could even feature in future elections across the world. This component of the project will bring together schools and tribes in Kenya with a message of peace. The tune has already been written by children from The Salvation Army's Thika School for the Blind, and the words are being finalised with input from children across the country. The song will be produced in partnership with Community Albums, a non-governmental organisation, which is providing a professionally-recorded backing track and making a film.

Another important aspect of the plan is to prepare 20 centres that can be used as safe places in the event of any disturbances. These centres will be stocked with essentials such as food and sleeping mats well ahead of the elections.

The 50 delegates will leave the training prepared to share what they have learned with local Salvationists and community leaders. Training days at the two territorial headquarters will also provide opportunity to share plans and ideas across the whole of Kenya.

The initiative is taking place with the generous support of The Salvation Army's Sweden & Latvia and Switzerland, Austria & Hungary Territories.